hello, ifc. i wanted to ask does anyone from the GAF know how to do the Pugachevs Cobra?

There are no aircraft in the Infinite Flight Inventory capable of Pugachev’s Cobra.

Pretty much every fighter is capable of the Cobra in game. However, this involves a certain split-second series of stick movements. See here for a Raptor-specific tutorial.

I’ve managed this same trick in the Rhino and Viper.

Introduction If you have ever seen crazy maneuvers like Pugachev’s Cobra or an aerial flip as done in fighters, those are examples of supermaneuverability. Supermaneuverability is defined as the following: The ability of aircraft to maintain pilot control and perform maneuvers in situations and ways exceeding those that are possible using purely aerodynamic mechanisms, such as ailerons and elevators. [image] The Pugachev’s Cobra (Sourced from Wikimedia Commons) How aircraft commonly…

F18/F22
FLAPS HALF
Speed 170-180 kts
How to do? Turn down your device and then immediately pull up, to make a stall.
Then advance throttle to Afterburner.
Be advised use High control sensitivity. 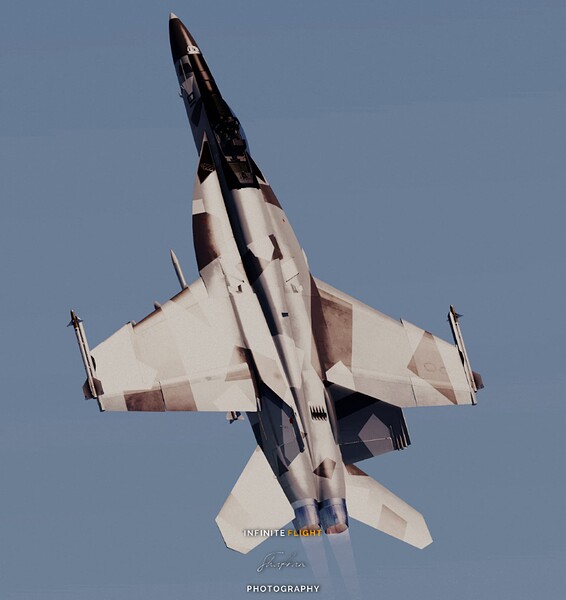 It has already been mentioned twice or thrice and proven possible. Don’t know why you would say that.

Idk why I’m having an ace combat 7 postal sound effect playing every time the F22 makes a postall.