The construction of Dalian Zhoushuizi Intl (ZYTL) is now complete. After some tweaks it will be sent into review queue. 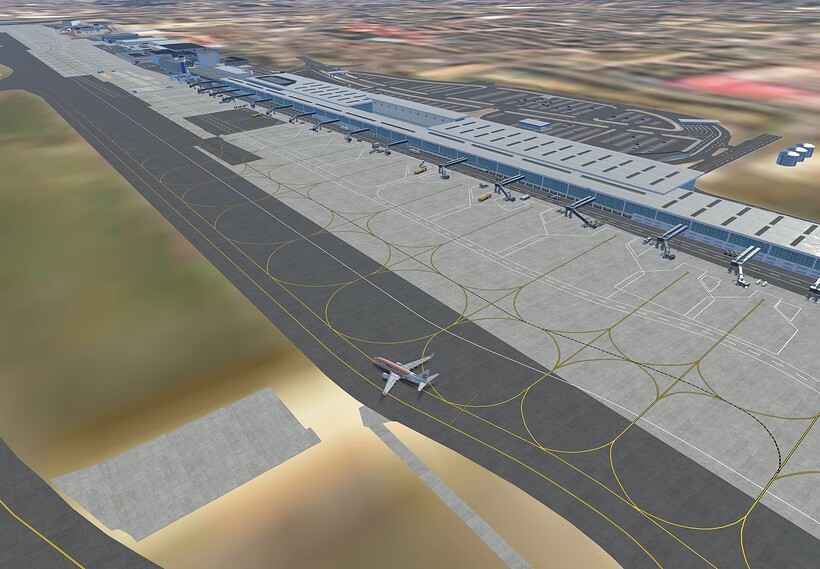 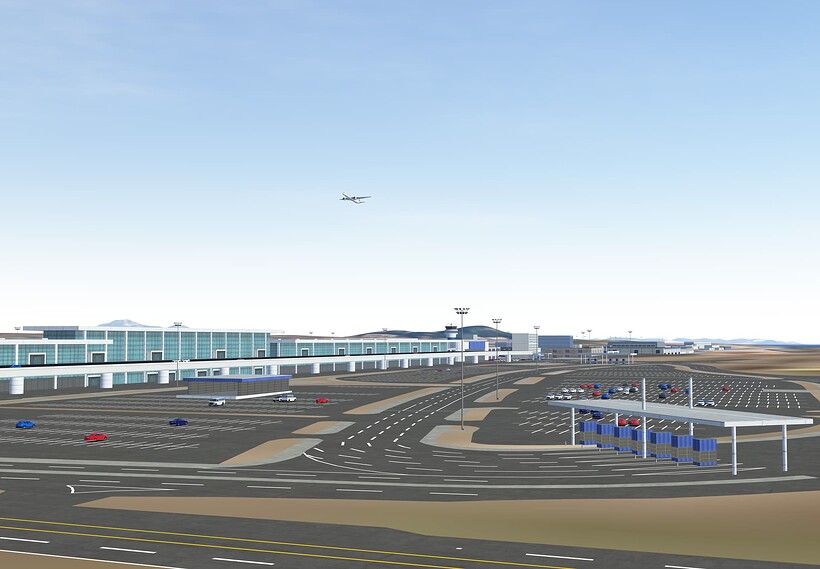 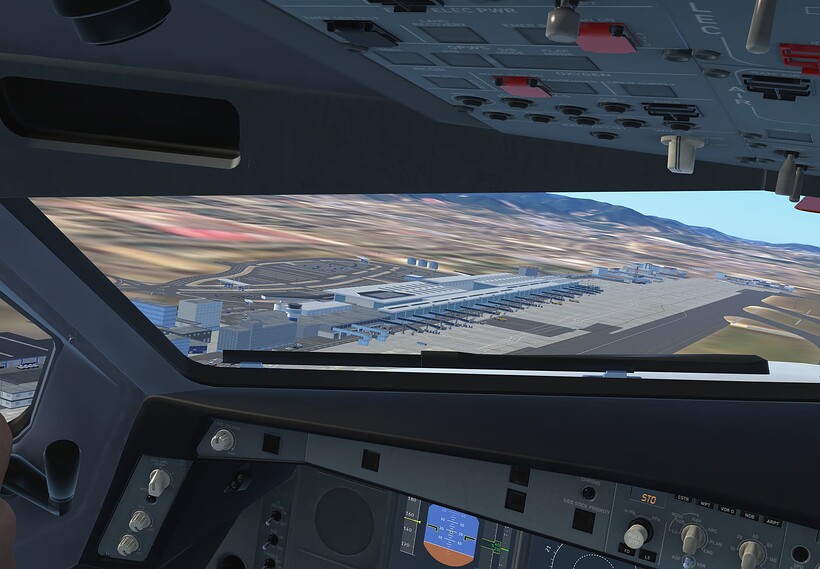 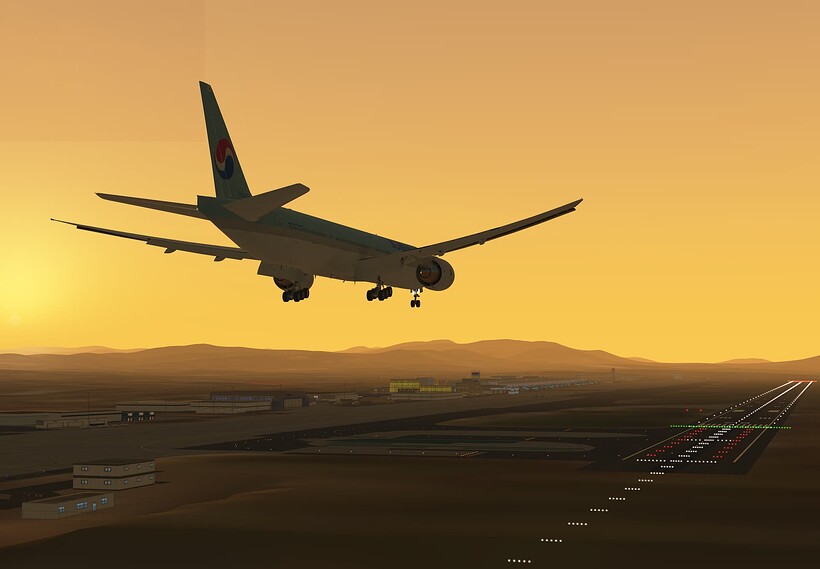 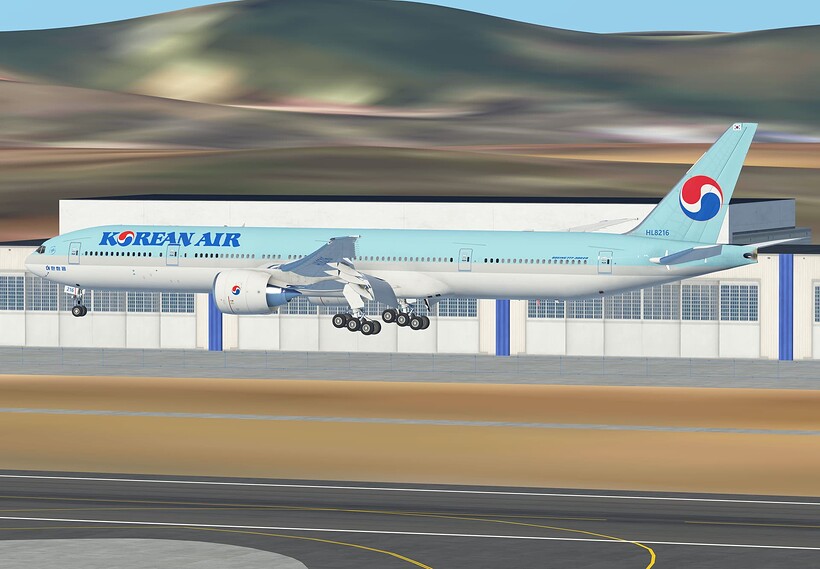 That parking area is awesome! 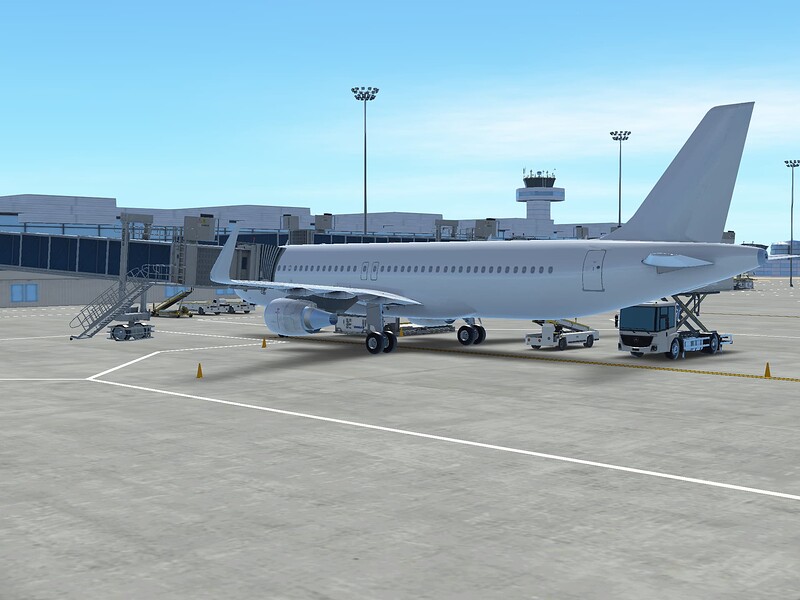 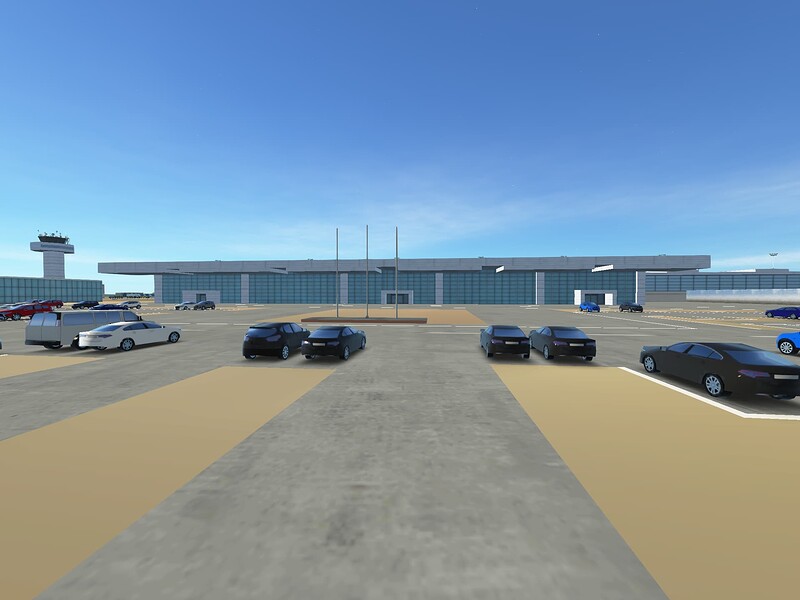 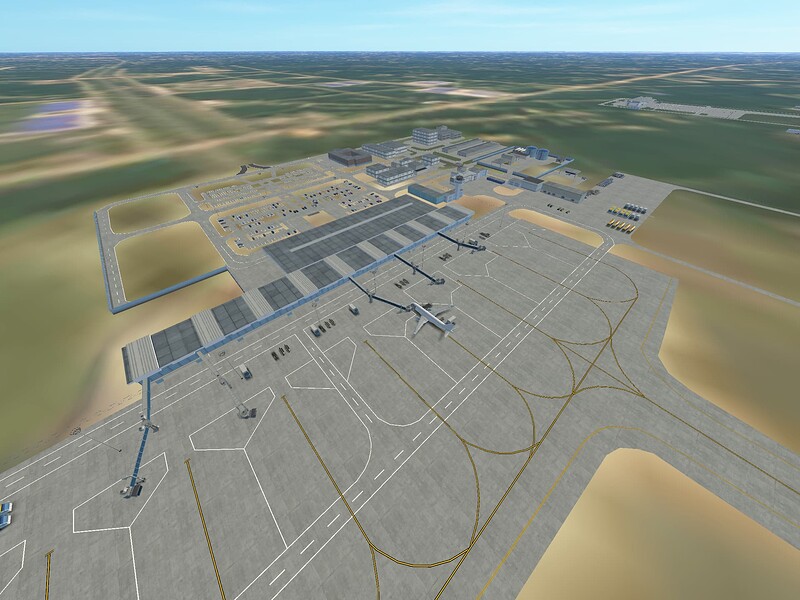 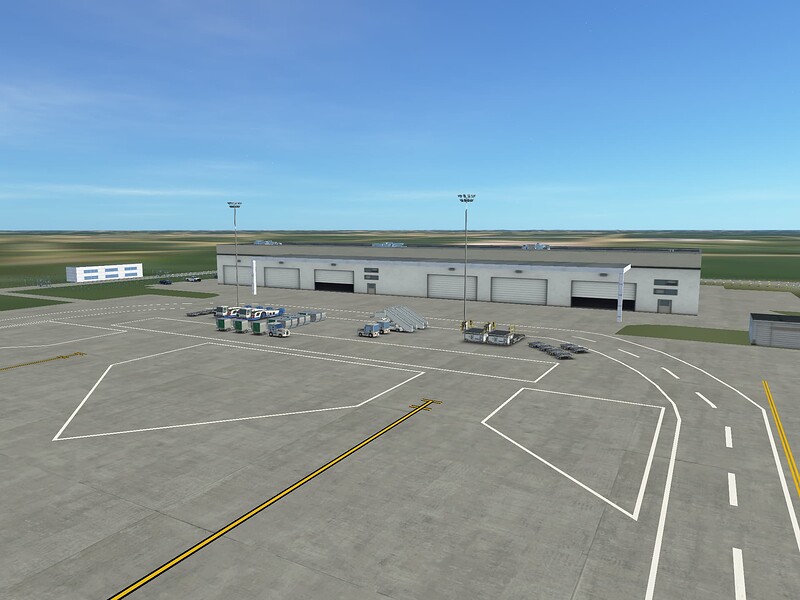 New WIP to hype up the new year! This time, I present you the ancient capital of six dynasties: Nanjing!

Being the secondary hub of China Eastern Airlines and Juneyao Air, which both have confirmed liveries, this airport can really open up a bunch of new domestic and international routes. 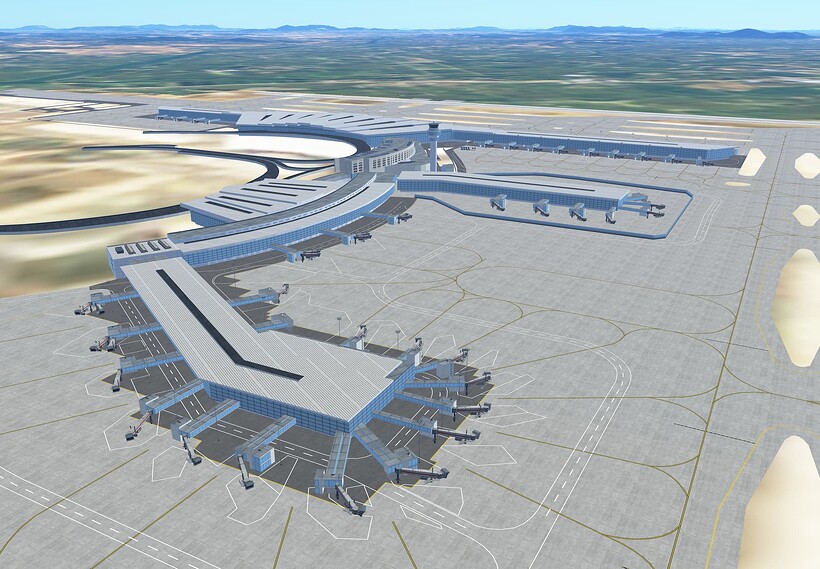 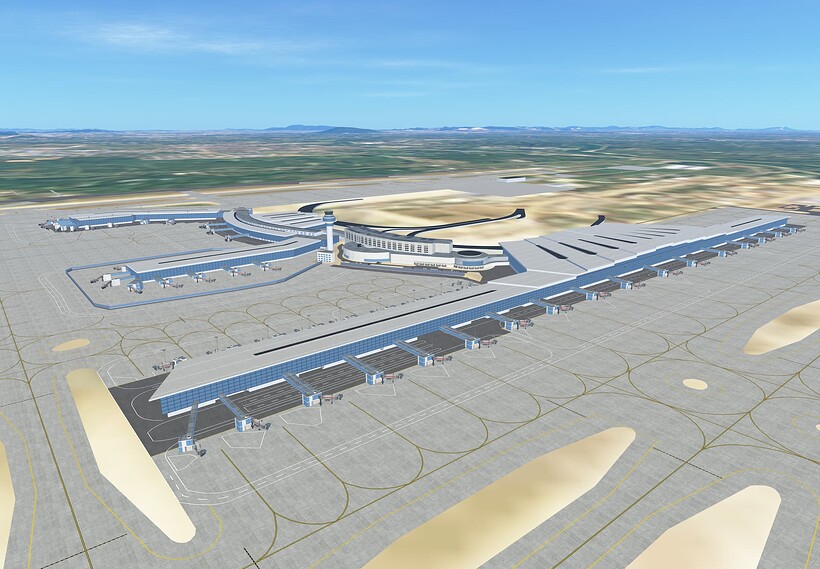 Note that this airport is still in early to mid WIP stage, and might take a few more months to fully complete.

Good job and it looks great!

Coming along very nice! Hoping to fly out of ZSNJ 3D one day!

Why is there no ZGHZ, Pingtan Airport in Huizhou, Guangdong?

We cannot create new airport yet. We’ll make sure it gets added when we’re able to.

Thanks for the efforts to create such magnificent 3D airports in China. May I know if ZGGG (Guangzhou Baiyun) is on the agenda or how we can help to make it go live earlier?

Yeah hoping for ZGGG before China Southern A380

Guangzhou is a pretty big airport, so it will take a while to make, as well its terminal structure, but it’ll be pretty to get them together.