Problems with Auto Land at KSFO 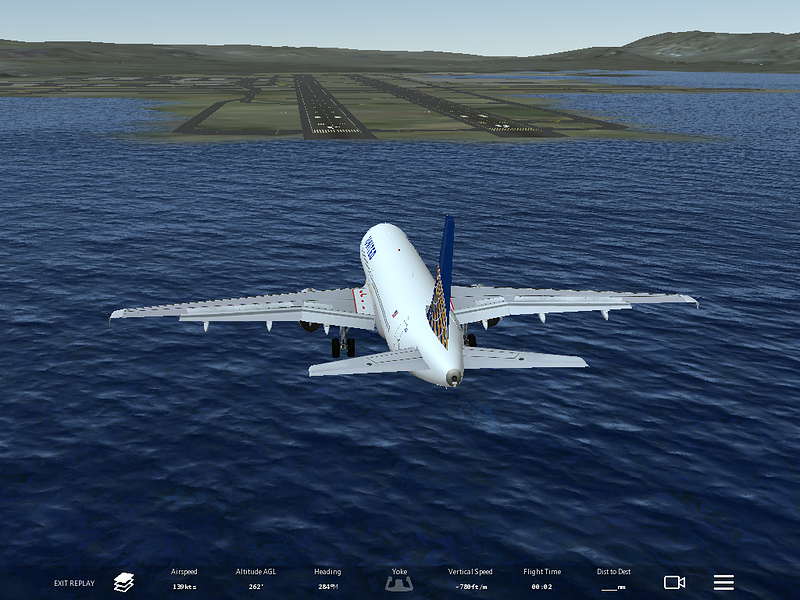 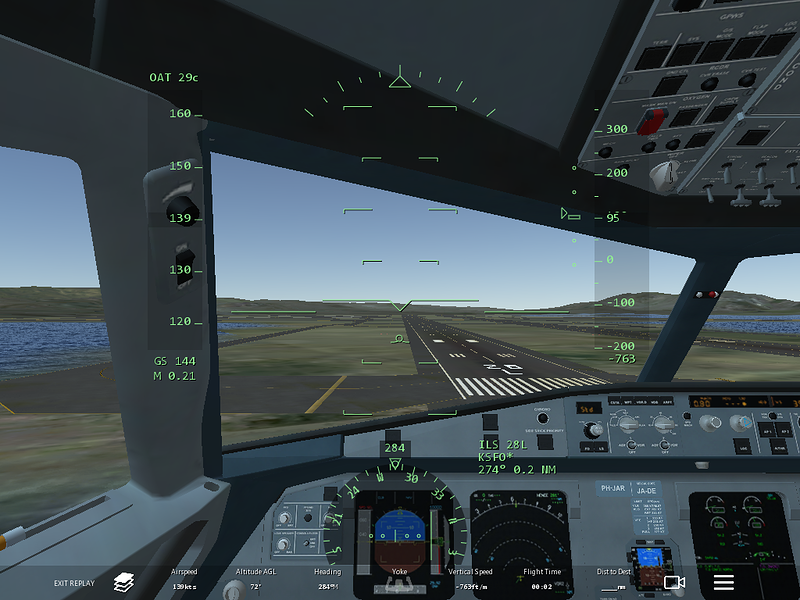 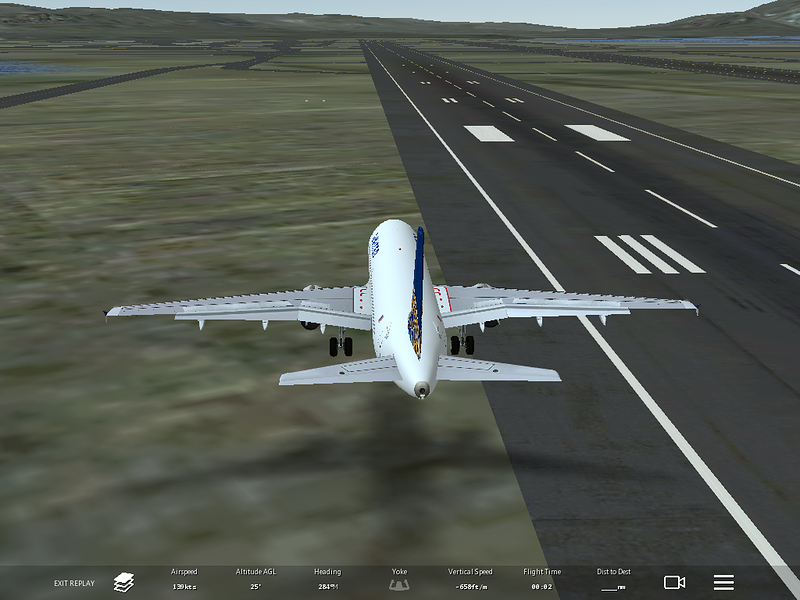 I used Auto Land or APPR for a Landing at KSFO on Runway 28L. A few seconds after APPR was enabled, an asterisk appeared by my ILS Runway Selector, next to KSFO. The aircraft then drifted to the left of the runway and made no attempt to correct itself. I touched down with my main gear on the grass! Same thing happens with when landing on Runway 28R. I tested it with the 777 on both runways and the results were the same!

I think I’m having the same problem…whenever I land a plane in APPR in the runway 28L, the plane lands at the side of the runway instead IN the runway.

I don’t have this problem anywhere else, just these two runways!

We are aware of the issue. I’ve talked to Cameron about this and I’ve also attempted to push a fix for it. However, it doesn’t seem to fix itself whenever we input the correct coordinates for the ILS.

It’s hard to figure out if our fix worked or not because a scenery push is needed each time we edit it.

We will update you in the other topics about this.