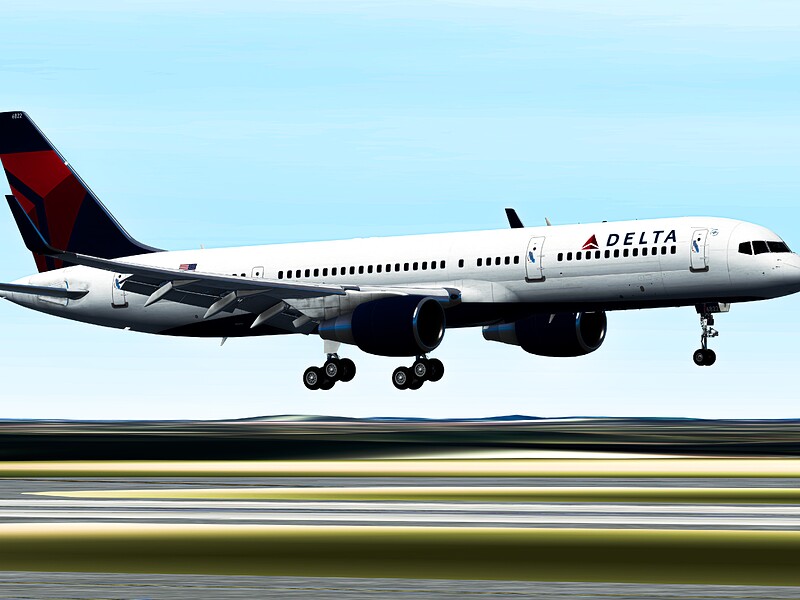 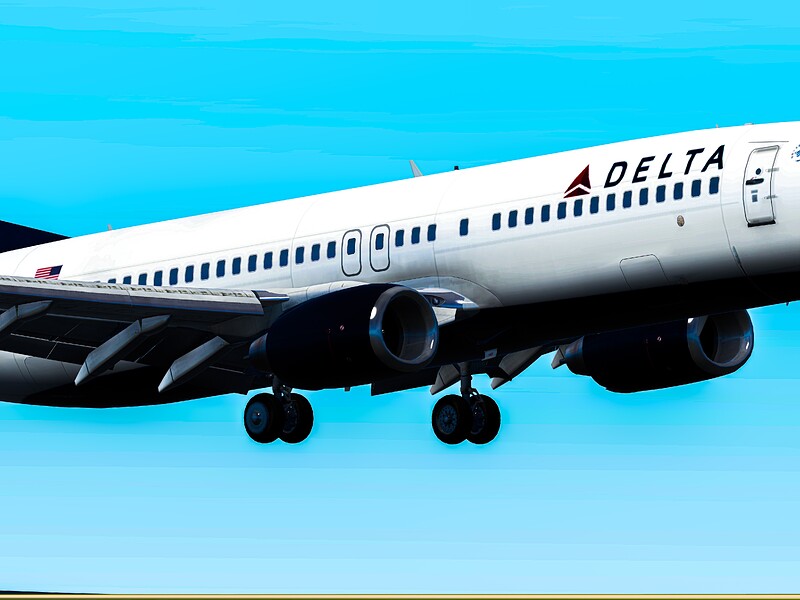 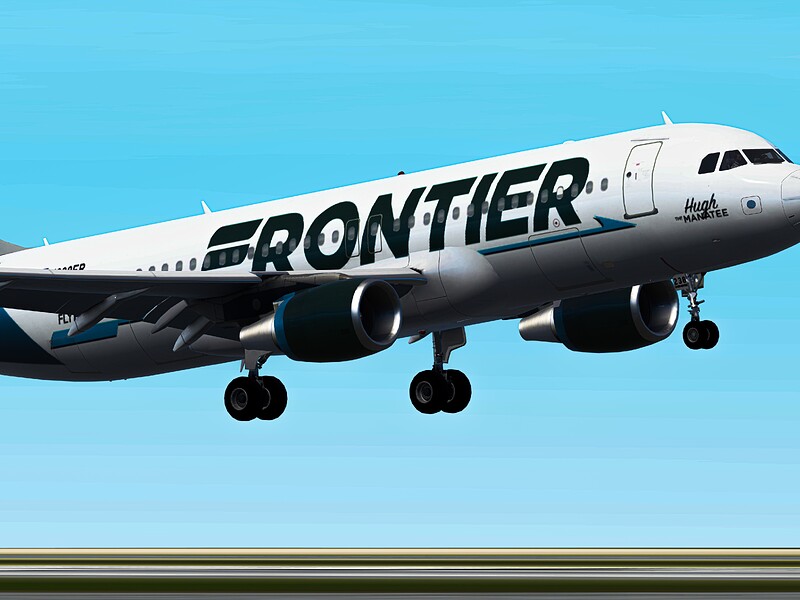 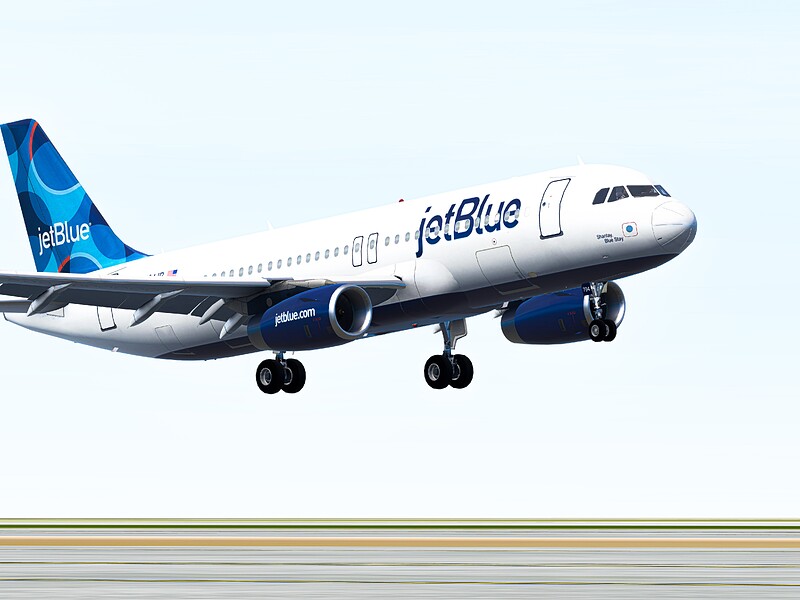 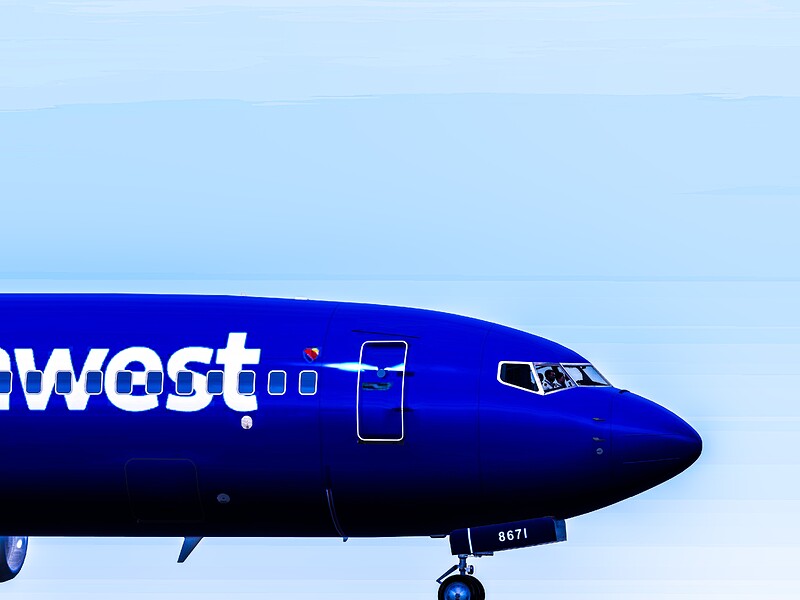 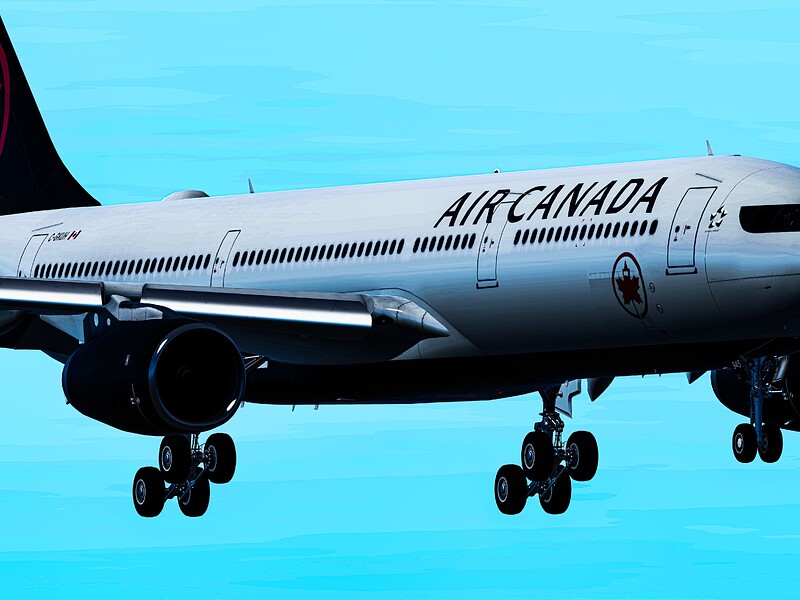 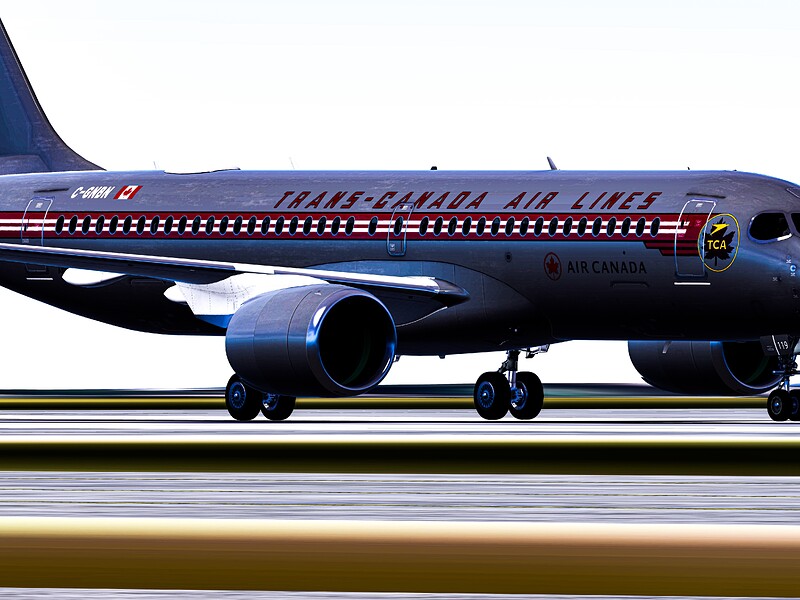 Which picture was your favorite?

The editing is so… heavy

Have a great rest of your day!
~ Ben

Thanks, really appreciate it.

The angles look great, but the i would suggest not editing the photos this much

Thanks for the feedback.

Great angles but maybe get the rest of the plane since the nose is cut off and also maybe hold off on the editing, it’s a bit too much

Also thanks for your feedback, it helps me to improve my photos in the future :).