Pasted the article since some people have issues with the site.

A BRAVE pilot landed a passenger jet “blind” after giant hailstones smashed the cockpit’s windscreen and almost tore off its nose cone.These incredible pictures show the plane after the pilot’s heroic emergency landing at Istanbul’s Ataturk Airport with 127 passengers on board, The Sun reports.They show the severe external damage to the Airbus A320 from sudden unexpected hail during a thunder storm, and passengers crying and praying as the stricken plane comes in to a shaky landing.A voice on the ground is heard saying: “He won’t do it, he won’t do it.”

Captain Alexander Akopov said he and other crew were celebrating as if it was a “second birthday” after his lifesaving heroics in coping with damage caused by hailstones the size of hen’s eggs.Incredibly, his autopilot was taken out in the damage.“I have been flying for 30 years,” he said.“Well, did you see the plane landing? Was it okay? The passengers are alive. It is normal. This is our professional reliability.“Our locator did not show this weather disaster, this is why it happened. It was hard, but the main thing is that people are alive.”

The catastrophe hit some 10 minutes after taking off on a Turkish airline Atlasglobal flight to Erkan in northern Cyprus.Having climbed to 1300 metres, the hailstones cracked the cockpit windows — preventing the pilot from seeing his runway approach.The captain was permitted to try and land at Ataturk airport even though it had been closed due to the atrocious weather.Full-scale emergency protocol was in place with fire appliances and ambulances awaiting the plane.

A video shows a woman with red nails gripping a seat because of the plane’s extreme shaking during the landing.Ukrainian President Petro Poroshenko called the captain to congratulate him and awarded him with the Ukrainian Order of Courage.Aviation experts also praised the two Turkish cabin crew for their bravery.Mass applause broke out at the airport when he landed the plane.The pilots of other planes greeted the plane by flashing their lights and came aboard to shake the pilots’ hands.

Watch the landing here followed by what the pilots saw.

Here’s some other photos from the surprise storm. Many aircraft were damaged both in the air and on the ground.

A vehicle was slammed into the fuselage of this cargo aircraft

Thats some crazy and expensive weather.

Wow, I wonder how much money Mother Nature owes the Aviation Industry for this storm. $ 100,000?

And Jordanian people are blaming RJ That why they diverted to Ankara that day, saying that the pilot was unprofessional to land at Istanbul + one of them (he was on that flight) commented that he will talk with courts for what happened, meh…

Note:- Most of the people who blamed I doubt they even know what is an Airplane

Great pilot! However not as great as Cpt. Sully!!! Still the best story!!

I feel like this would actually be really easy for an experienced pilot. Just follow the ILS. I think?

Also: What a beautiful Landing

Amazing!
I wonder how he managed to land without seeing anything.
Instrument only, or did he stick his head out the side window. ;-)

Who in the heck told you that 🤦‍♂️

Not if your flight systems are nearly destroy. You know that dome in the front of the aircraft. That protects the radar equipment for the aircraft. That includes what is used for ILS. As you can see in the photo the nose cone was nearly completely destroyed, exposing the sensitive equipment to the elements and since the cone was penetrated it wouldnt be outside of the realm that those systems were damaged.

Oh ok that makes sense, thanks.

The ILS system has nothing to do with the radar system. Nor are they housed in the same location. Where do you guys come up with this stuff? 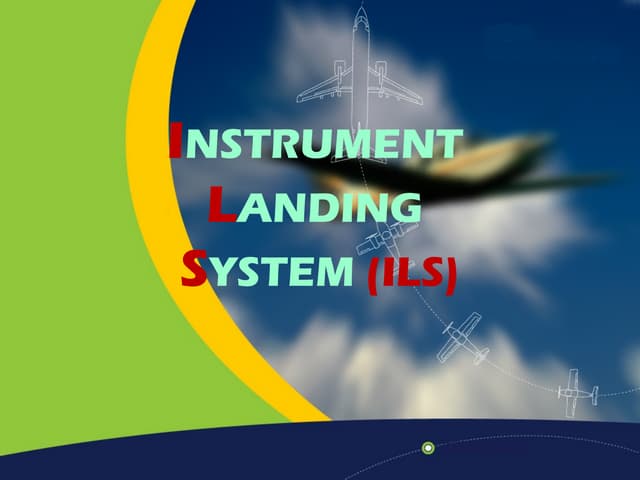 Multiple websites show in diagrams that the glideslope and the localizer antennas are located in the nose of the aircraft.

I’m sure details of the approach will come out soon. There’s multiple procedures that pilots and controllers can use to land in this situation. I am very curious also.