Very beautiful aircraft!!! Hopefully we’ll have this one in the future.

Glad to see another person think outside the realm of airliners. Excellent aircraft! 👌🏼

There’s five of us now! Welcome to the enlightened side of the forum

Like the small design and the colors, fits very well for a private jet.

I also wonder are you suppose to climb out of that window (emergency) inside the white box.

It only takes one to get an awareness started. 🤔

Do I hear of a “GA” Revolution coming? 🤔

This seriously needs to happen tho

Yes this is a great idea

an aircraft of my country (and Kanton) VOTED!

wow i would fly that beauty

but it looks a bit like a learjet and close to the cessna one wich is already in the game -.-*

It’s an amazing aircraft, designed for operation in and out of unpaved runways, like the PC-12. It can takeoff and land in about 2500 ft, and has a stall speed of about 80 kts. It definitely has my vote.

That has to be the most beautiful business jet I’ve ever seen!

Just learned this is one of the first business jets that can land on unpaved fields. Pretty awesome.

MaxSez: I still prefer the “Porter” but it appears this bizjet is a step ahead of its competitors as @Christian_Glass said it’s a Biz Unimproved Strip STOL, first of its kind;

How’s this for performance; " Pilatus has claimed that the PC-24 possesses performance attributes which are unmatched by any jet aircraft on the market. It possesses a takeoff distance of 820 m (2,690 ft) and a landing distance of 770 m (2,526 ft). The PC-24 is intended to be capable of operations from unpaved runways and grass strips.[3][6] According to Pilatus, no other business jet has this ability, which gives the jet access to over 21,000 airports;[8] this is claimed to be twice the number of tarmac airports that are usable for similar-sized jet aircraft."[20] (Wiki)

We do definitely need this private jet!
You ask why? Well, because it’s the first and only SVJ (Super Versatile Jet).
Pilatus does say the aircraft is sold out till 2019. If you do order one today in 2017 you will have to wait at least after 2019.
There are at least 85 known orders. So there will be a hole lot of PC-24 flying around the world.

This is one reason why its called Versatile (Picture below). Just imagine how many more airfields closer to your fav. area you could fly to or off.

If you want to know more information about this becatiful jet just look here. 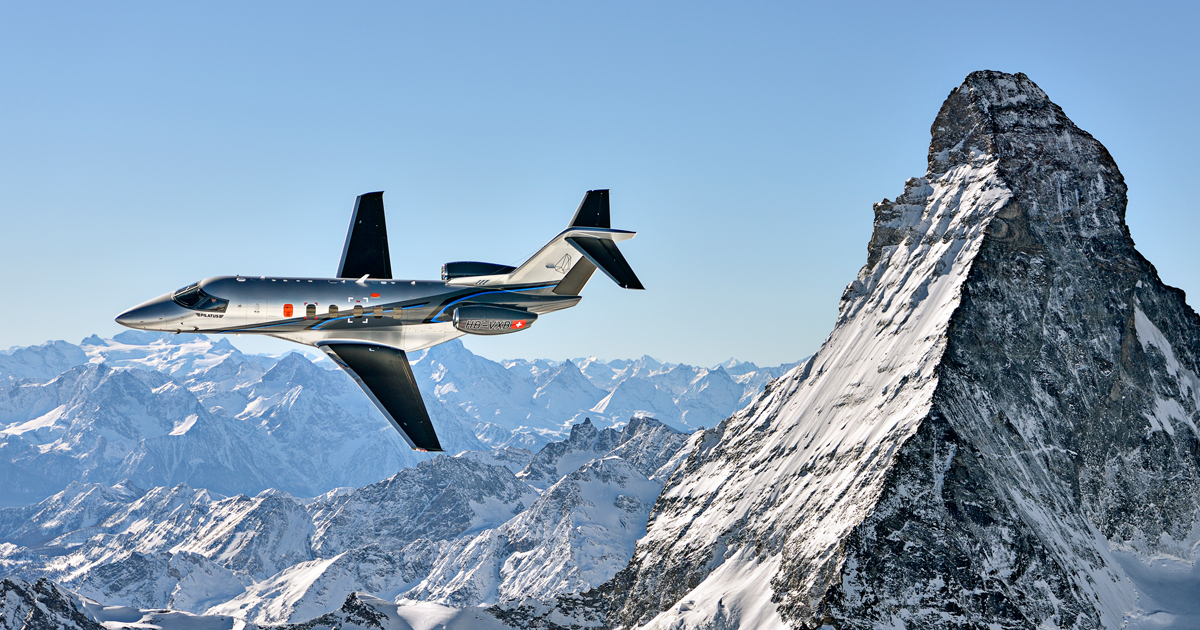 The PC-24 is simply unique. It's the only aircraft combining the versatility of a turboprop with the cabin size of a medium-light jet, and the performance of a light jet.

seems like it’s gear are designed to take off from rough surfaces.

It’s actually the area that the aircraft skin is thinner than the rest - aiding emergency crews in cutting into the aircraft should they need to. Likewise from the inside, you can use an axe to escape, should one be available.

Yes it is. And thats one of the main unique features of this private jet. Its the only private jet wich is able to land and take off from unpaved runways like gras, dirt,… and it does only need 820m for a MTOW take off and 770m for MLW landing no matter wich surface.

The other main feature is the very big cargo door. Pilatus does say some customers are planning to load their motorcycle in there. Just imagine drive to the airfield with your bike. Load it in you plane. Depart to your fav vacation location, unload ur bike and discover the region on your own vehicle . At the end of the trip just make everything again and head home.

Thats what i call awesome!