This request is for the old Philippine Airlines livery on the DC-10 (coming to IF soon), as pictured below. Philippine Airlines (PAL) had 7 of these in their fleet. A couple of their DC-10s were leased from KLM, and PAL briefly leased one to Nigerian Airways. The livery features the Philippines flag running across the side of the fuselage. 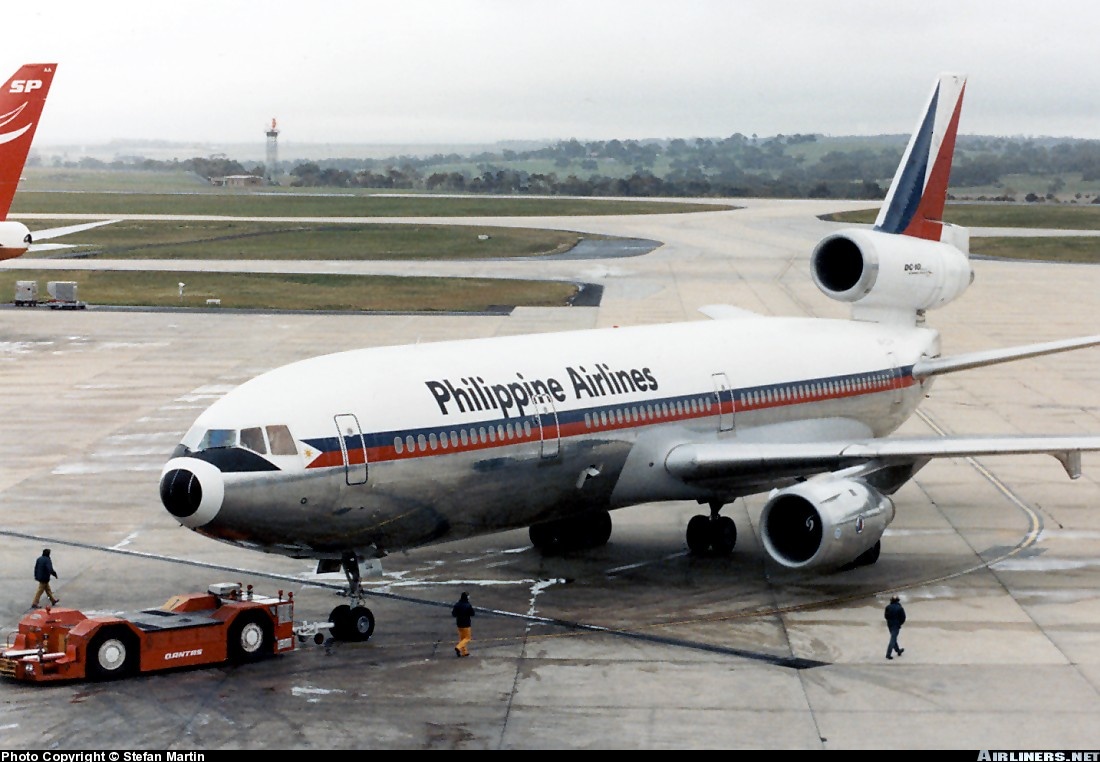 Destinations
Philippine Airlines flew the DC-10 to the following locations:

This would be a great retro livery to have, especially with so many possible places to fly from/to. Some of PAL’s DC-10s were painted in a newer livery after the logo update in 1986, similar to the current one: 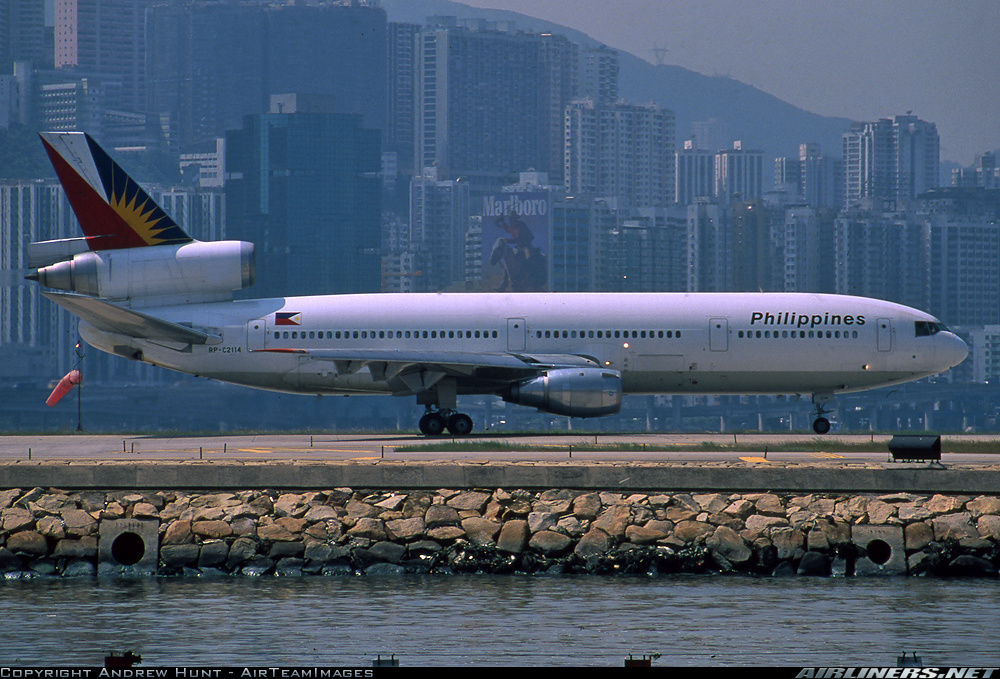 Ohh thanks for putting this on…I’m telling my team to vote for it. Any PAL livery added to the IF list would make the group proud and ecstatic.🇵🇭👍🏼✈️

Yes please 😍 would love to fly this baby
-PR031

That’s great to hear! PAL is a lovely airline.
@FlyingTarsier thanks for the vote, every one counts! 😁

Bautiful DC10 but KC10 is Grey

Let the DC-10 come before you start requesting liveries already.

I hope this becomes a Reality. I vote yes for this. PR-033 with you

You are incorrect here my friend, the DC-10 is confirmed and these livery requests are allowed. There are many requested liveries that do not have aircraft in Infinite Flight 😉

Be sure to vote for this request 👍
There is a blue button located in the top left hand side of this page (if you scroll up).

I would be more than happy if FDS add this livery. 😊

That is also a beautiful livery, I’ll see what I can do 😊

I’ll bring this up. This is a very good livery with years-old request. I hope some of you can share votes for this.