Passenger stung by scorpion on a United flight

On a flight to Calgary (I think) a passenger got stung by a scorpion. The passenger survived and was carried off the aircraft and was treated. (Sorry if not enough details) I feel sorry for the passenger and the crew who had to treat them. Atleast he was ok. http://www.cnbc.com/2017/04/13/scorpion-stings-man-on-united-flight-to-calgary.html

Here’s the link to the incident 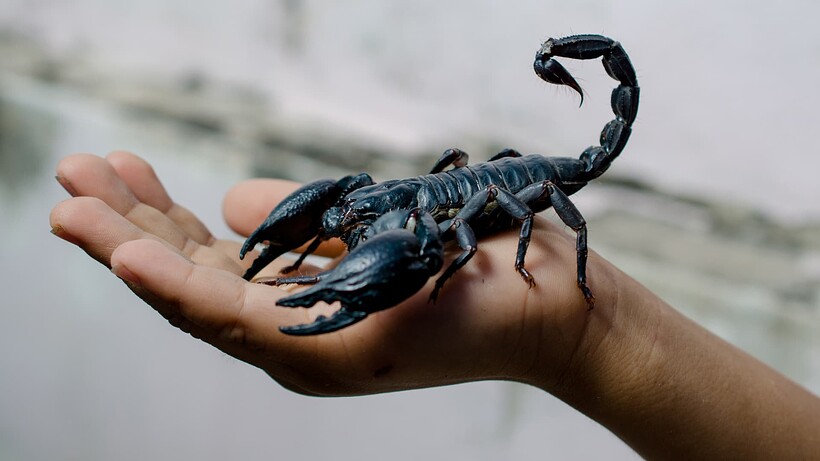 United told CNBC the airline crew immediately consulted with a physician on the ground who provided guidance throughout the incident.

I think this week must be really unfortunate for United…

Hopefully things get better for United

No way, United is having a lot of trouble. I hope the passenger recovers.

Lmfao United has no chill

What are the odds. Luck was definitely not on his side that day. Also sucks for United, even though this isn’t really about them at all.

So, I assume this has been created again because the other user wasn’t TL2?

I feel bad for united. From now on every single tiny mistake they make will be blown up and made to look bad. It wasn’t there fault at all for a scoripion stinging someone. But people here and elsewhere will make it seem like they did it on purpose. Sorry United.

What’s next United? At this rate, there will be more United memes than passengers.

And that’s not a good thing…I hope that’s what you’re thinking.

Fly United! We smash up your face then sting someone else with a scorpion.

United didn’t sting the passenger. The scorpion did. Quit with the me mes as they’re nothing but child’s play.

Hopefully United can recover from this week and last weeks incidents

They haven’t anything to recover from in this incident. Any airline could have had this happened to. Of this happened to Southwest no one would bat an eye on thinking southwest would have to recover. It’s only because of recent history,