Hey IFC! Today’s topic is on a flight I flew yesterday between 2 of the many U.S. Territories located throughout the Pacific Ocean. I departed American Samoa and flew Northwest towards The Federated States of Micronesia. The flight was very uneventful since it was over the open waters except for the occasional islands and atolls that popped up. 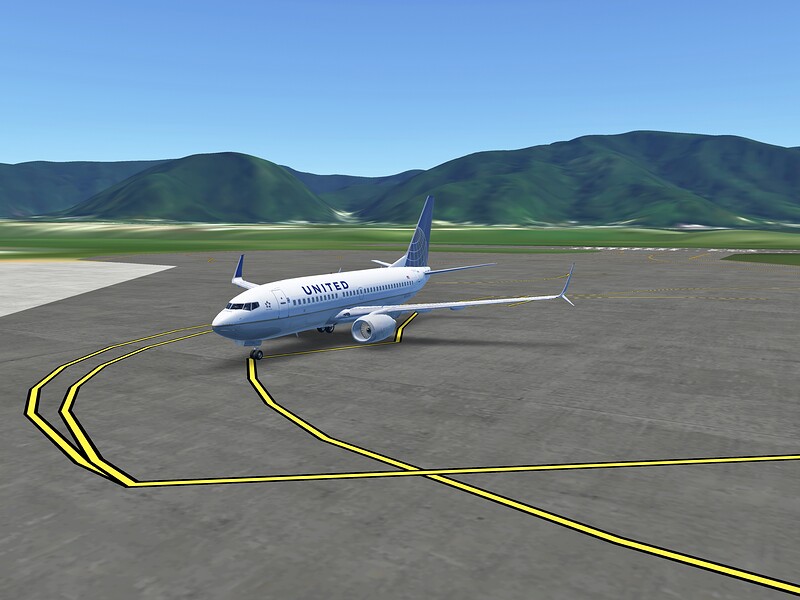 Lining up on runway 05 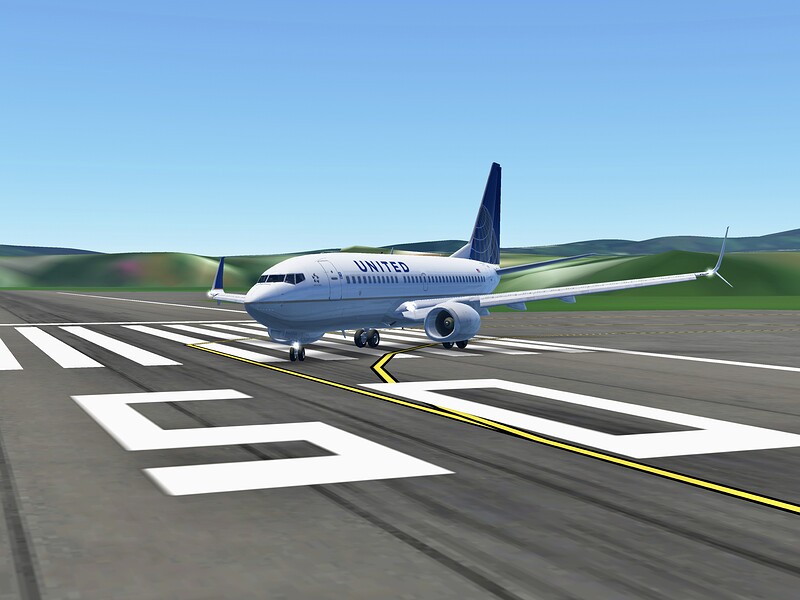 Taking off for Micronesia 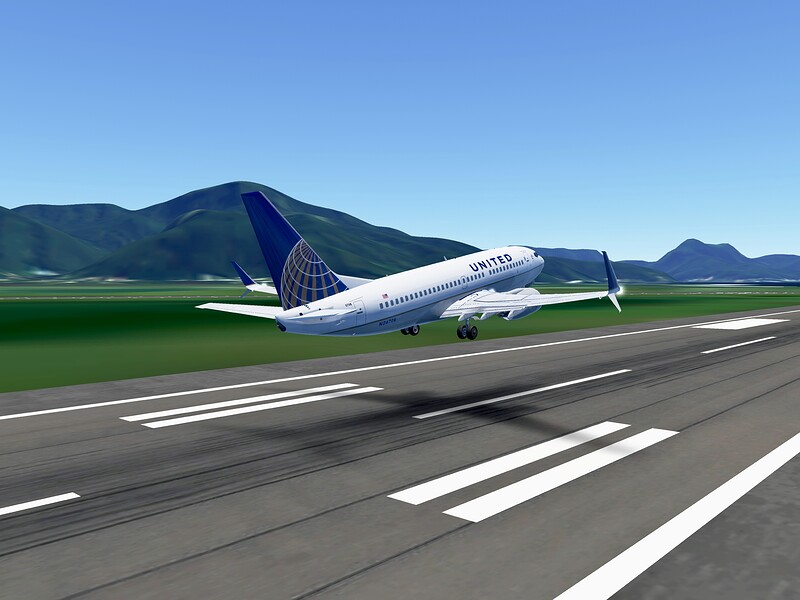 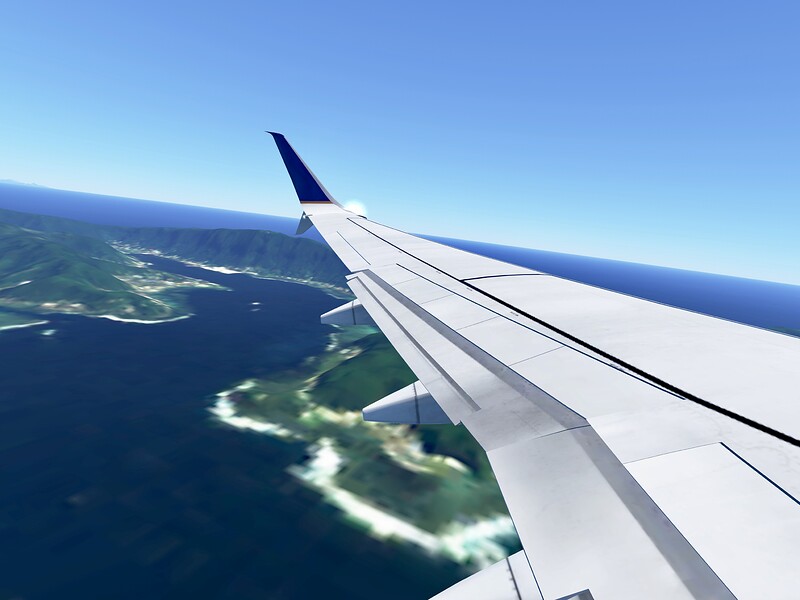 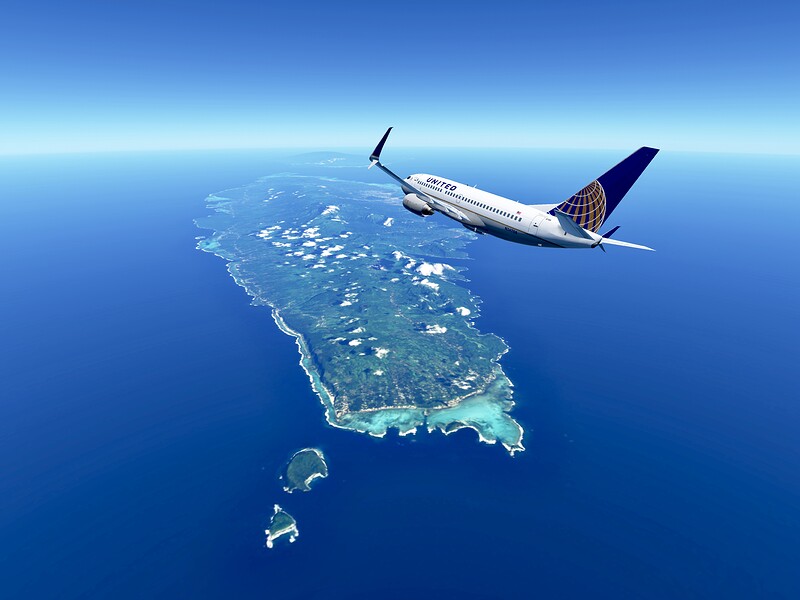 Landing at Pohnpei in The Federated States of Micronesia 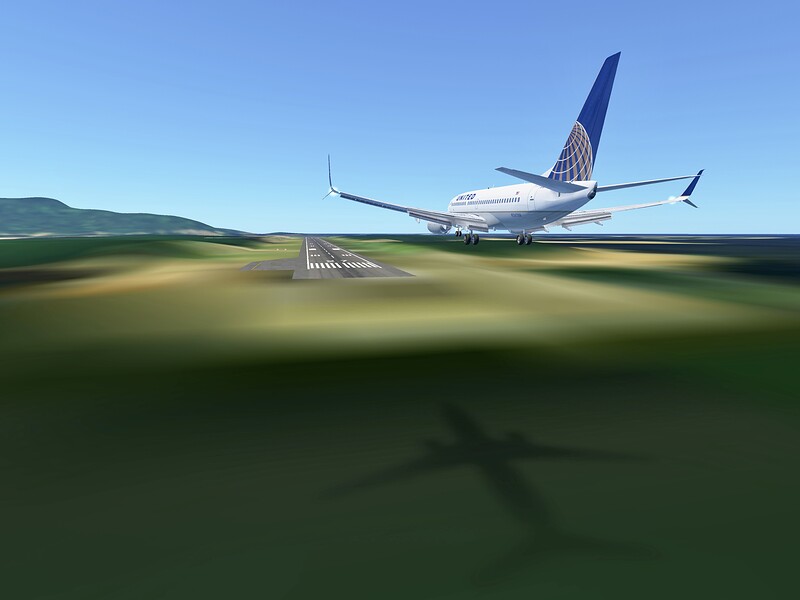 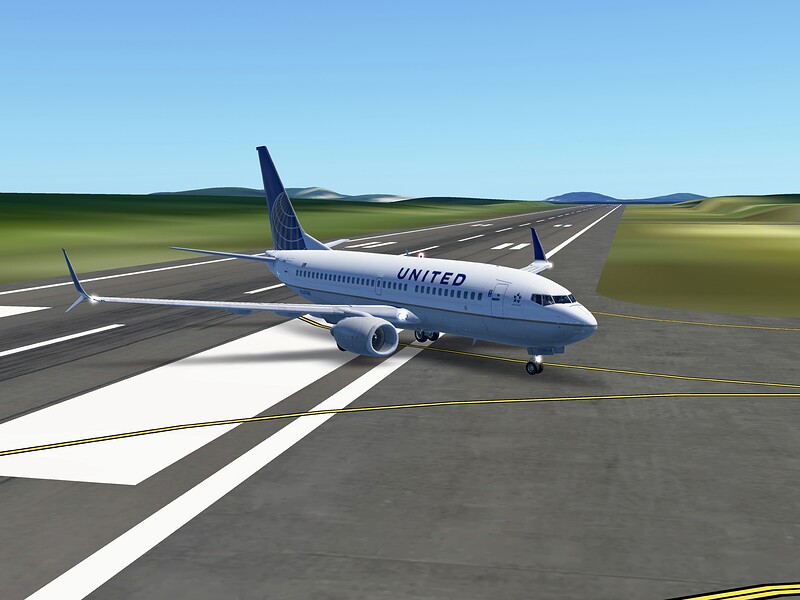 Parked at the ramp gate 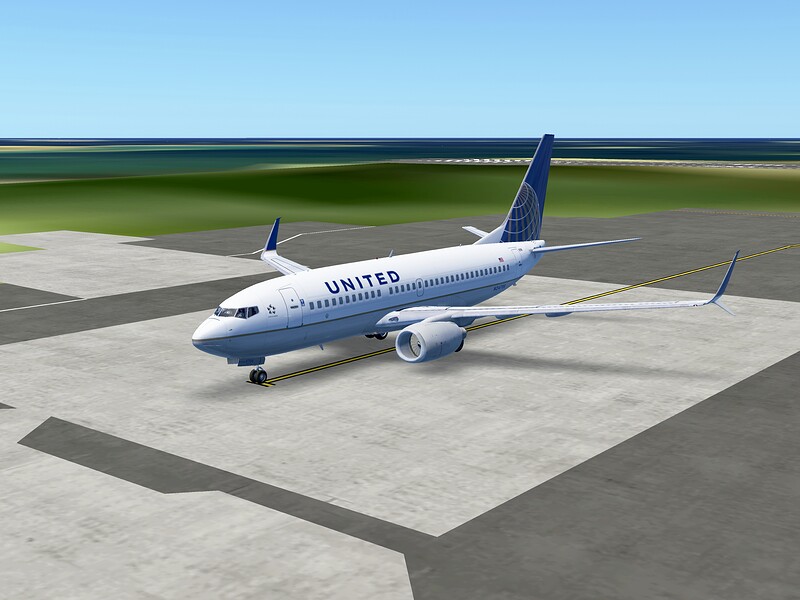 Yeah I know, just felt like flying this route lol

Flew to Phonpei from Guam a few days ago

Me neither before that… I always saw plenty United planes there, but I never spend a thought thinking about flying there. The islands are small but beautiful in this region!