List the origins of commercial callsigns. I think it’d be cool to see where callsigns come from.

Check this cool article out :) 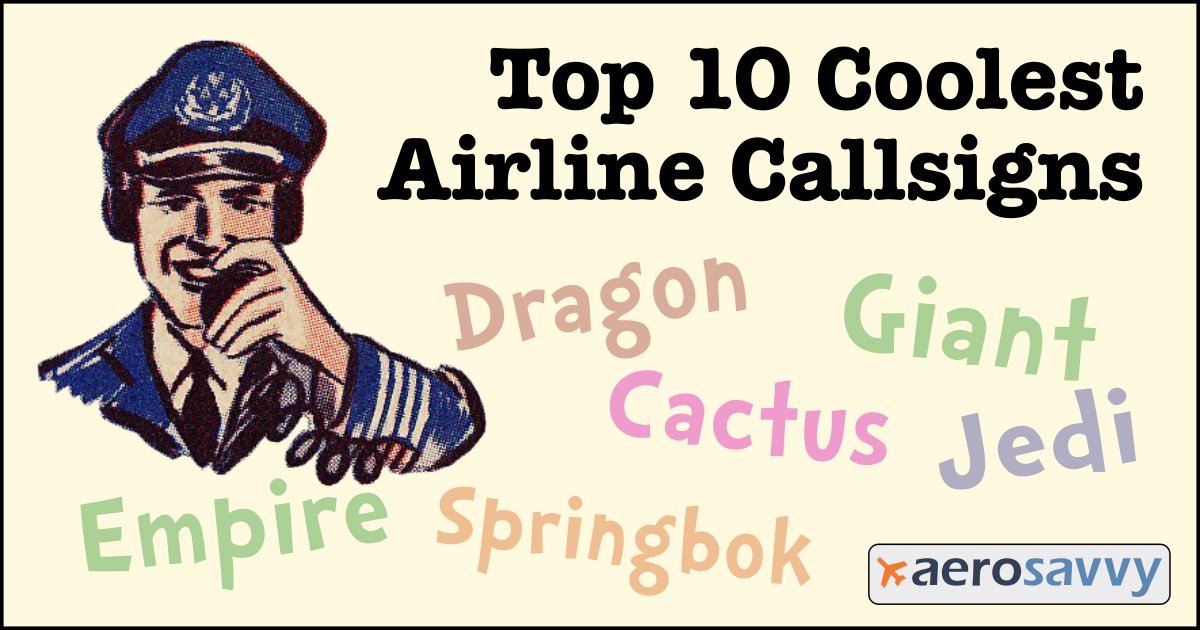 When pilots and communicate on the radio, they use a call sign with their flight number. There are are some really interesting call signs out there!

I’ve seen the article. They don’t list all the callsigns in the world, only the best ones. I would like to know where others come from that’s not in the article.

I just relise where does the “Dynasty” Callsign comes from…

China airlines callsign dynasty, comes from the Chinese emperors who used to be dynasty’s. For example: the Chang dynasty.
@SingaporeAirlines

Oh sorry. My mistake. Thanks