Airport Security takes another “L” in the United States. An Off Duty Santa Monica police officer was briefly detained in Taiwan after customs found a gun and ammo in the Off Duty’s Carry On. TSA spokesperson says " Protocols were not followed". The officer was soon released with no issue in Taiwan, and Santa Monica PD is looking into this, as they are seeing if any disciplinary action will be taken.

-What do you think about this latest error by TSA?

-No harm no Foul?

-Where do you think airport security in the US and the world is headed?

Authorities said Thursday that an off-duty Santa Monica police officer was able to board a flight to Taiwan with a gun that made it past security. The mishap began at Los Angeles International Airport, according to the Transportation Security...

MaxSez. The Police Officer was in violation of Federal Law. USC Title18#92C, A&B.Off-duty municipal or State police officers are not allowed to carry firearms onto a commercial airplane.

In Summery: In order to fly while armed, an officer’s employing agency must submit an armed travel request/notification through the National Law Enforcement Telecommunications System (NLETS) computer network. The message must include the name of the officer, the destination of the flight, and the reason why the officer needs to have his/her firearm available immediately upon landing (prior to being able to retrieve checked luggage). This might include picking up a prisoner at the destination airport, being involved in a surveillance operation while following a suspect on the airplane to the destination, or as part of a special security detail for a person who is traveling. All of these situations would be considered “on-duty,” so off-duty officers are bound by the same constraints as any other member of the traveling public.

Some Federal officers may be required to be armed, even while traveling off-duty, so they may be able to fly armed even while not on duty. The Federal agency, however, must have a general policy requiring its officers to be armed.

The Police Officer was in violation of Federal Law. USC Title18#92C, A&B.Off-duty municipal or State police officers are not allowed to carry firearms onto a commercial airplane

@Maxmustang Thanks alot for the information! We’ll see how this develops in the upcoming days or weeks

How on earth did they not see a gun + ammo in the carry on of a passenger during the security check at departure airport? Also, who forgets that they’ve put a gun in their carry on?

They can find the Vaseline in my bag but can’t find a gun? Lmao

My step dad had a little knife in his Wallet which he had in years and flew around with and then at the security check at Melbournes domestic terminal they took it.

My theory:
The TSA authority may have mistaken this man for a Federal Air Marshal. This is because TSA agents see the badge and weapon on the Marshal and let him through. Of course, he may be pulled aside, but if the officer was carrying a badge, the TSA officer could’ve mistaken it for the air marshal badge. 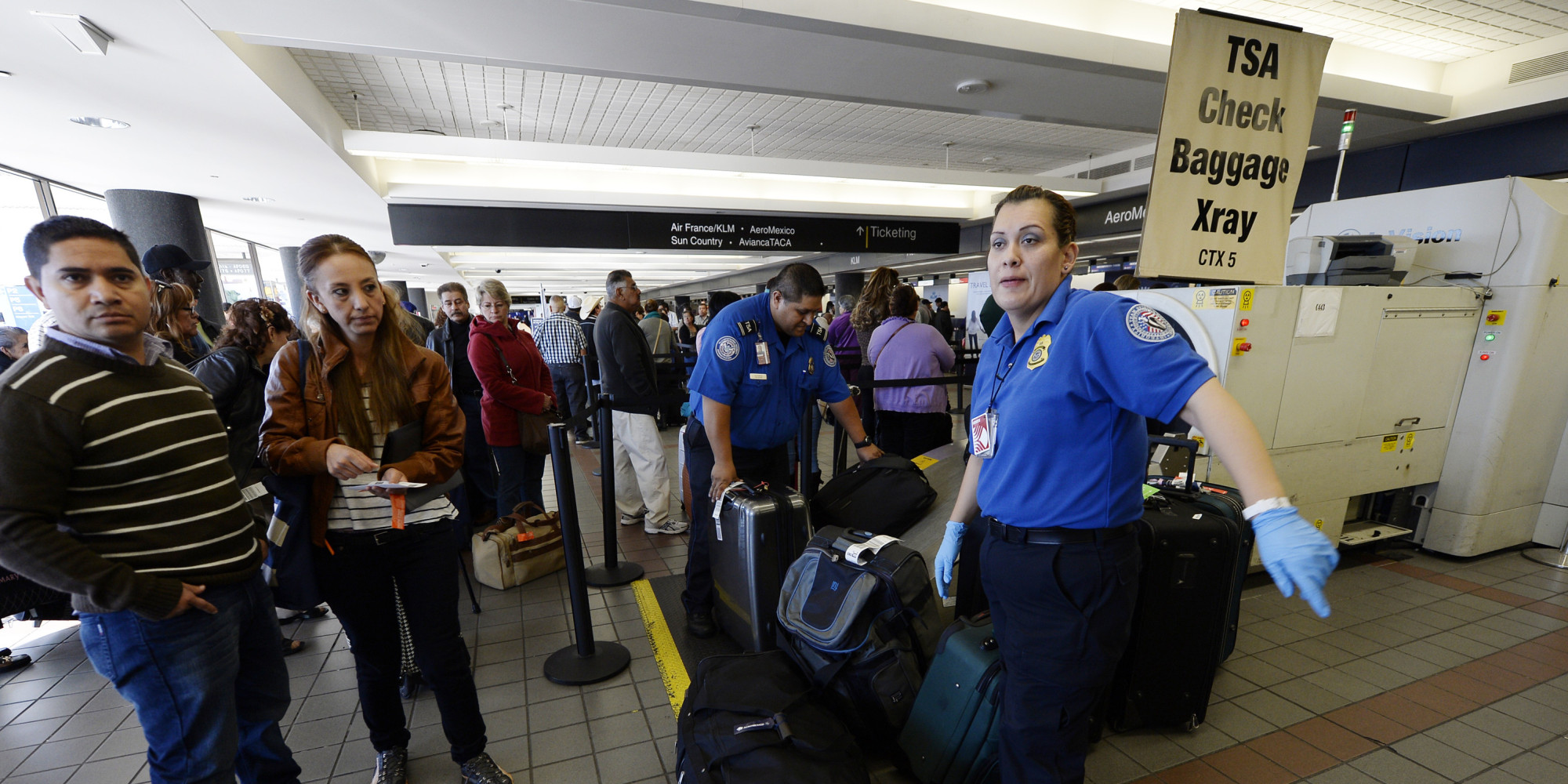 As thorough as the Transportation Security Administration screeners may be as they rifle through your belongings, the agency isn't performing where it co...

To summarize that article, TSA only managed to catch 5% of illegal content during a test. That is scary.

Yet on the news, I always hear stories of TSA catching drugs or other unusual things, but never stories of them catching weapons. If I had a choice between a guy with drugs, and a guy with a knife on a plane, I would take the guy with the drugs. TSA seriously needs an overhaul.