This would be amazing to fly if the DC-10 is developed. This is an ex-Northwest DC-10 with water carrying capabilities. This one in particular operates in the USA and Australia (during each country’s fire season). It is under contract by “10 Tanker Air Carrier”.

If when give blaze in the forest, there would been needed them. 😉

Wait is that Australian

I just can’t comprehend it

If we get the C-130 Hercules in IF this is one of the liveries I would love to get. This tanker has been hired by the New South Wales rural fire service(of which I am a member) for 2 fire seasons so far but is said to be returning for many years to come. So you could do in IF low passes and imagine doing water drops over the valleys of the Sydney regions and many others.

It’s an amazing piece of fire equipment we use here in NSW, so useful!

Only realised NSW RFS had the Douglas DC-10 when it was televised this evening!

Yeah, I noticed that too! Pretty nice. Except that it was putting out a deliberately lit fire that destroyed a car and home. Luckily no one was killed.
“In late September 2015 Tanker 910 flew from Albuquerque to Australia to begin an exclusive use contract with the State Government of New South Wales. The aircraft was based at Richmond AFB, located 40 miles Northwest of Sydney. In the five months Tanker 910 was stationed in Australia, it flew 32 missions in the three Australian states of New South Wales, Victoria and Tasmania. Tanker 910 returned to Albuquerque on February 26, 2016, to begin preparations for the North American fire season.” It is now back in operation in Australia and was used today!

Why was it televised? I missed it

Just a minute ago. You know those out of control bushfires? 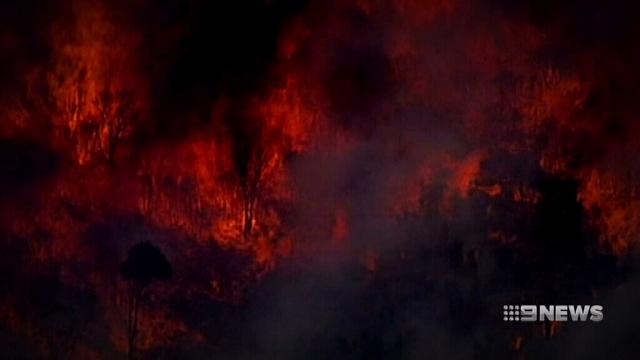 NSW Fire and Rescue officers are at the scene of a large blaze in Cranebrook, in Sydney’s west. 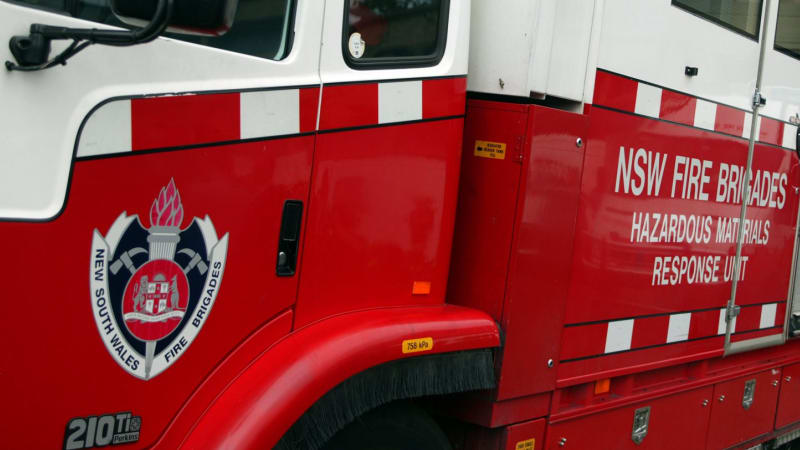 Streets near Cranebrook in Sydney's west have been evacuated as a massive grass fire impacts near homes.

There was a bush fire in Western Sydney earlier today. The link @anon31652286 posted is useful.

And also a hazard reduction on the coast that jumped a road and became out of control. It was mayhem today!

Oh yes heard about it on the Project, extremely dumb move, it was a hot day today, still finding it hard to believe people can be that dumb

And then they watched it burning from a nearby petrol station. They’re with the police in Penrith at the moment.