Apparently. Service to the long-time U.S. foe began in September, but after just five months the largest carrier to the island, American Airlines, cut daily flights by 25 percent and switched to smaller jets on some routes. Meanwhile, Silver Airways reduced weekly flights to six Cuban cities and JetBlue Airways downsized its planes so as to match lower-than-expected demand. 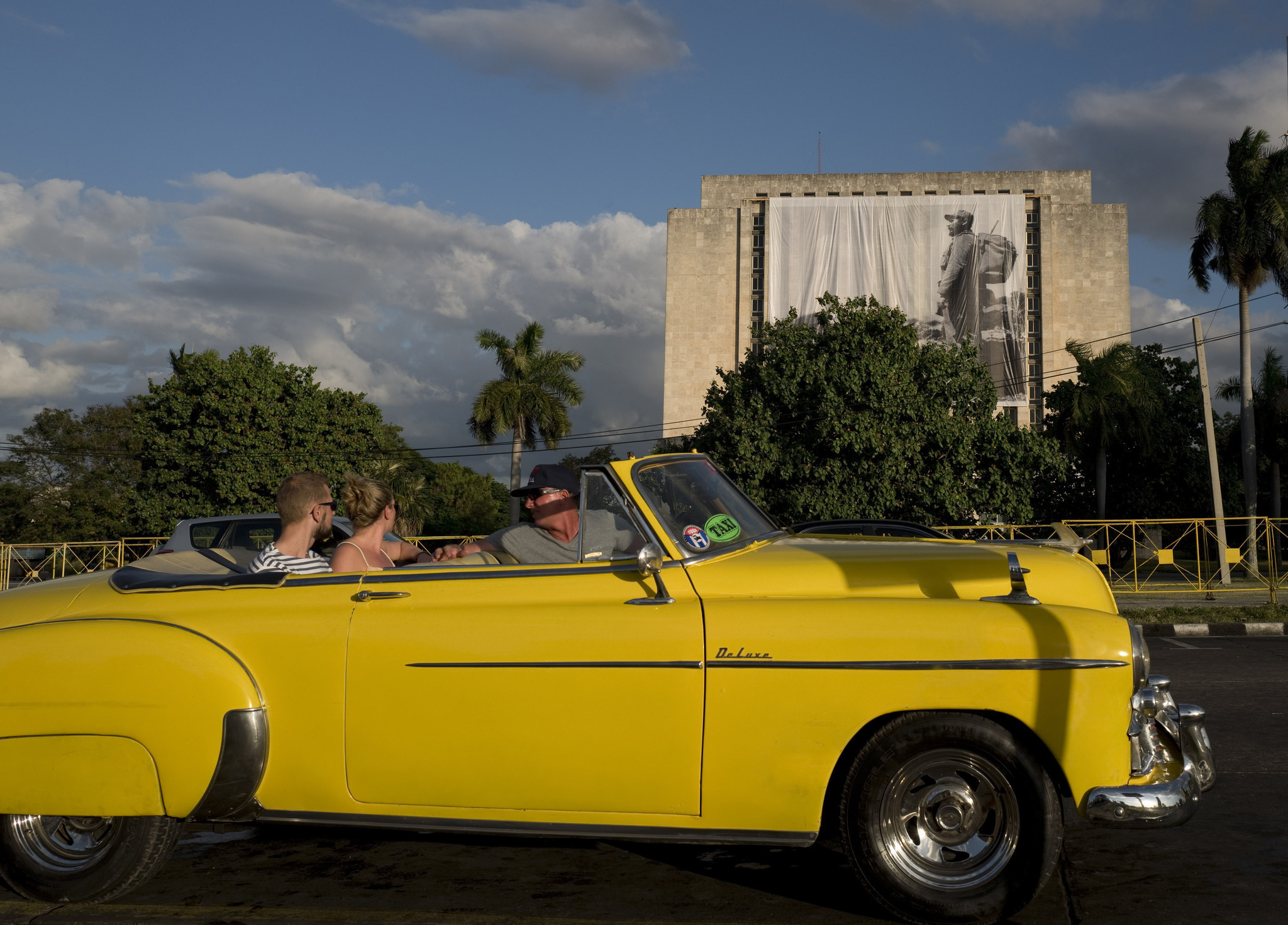 Service to Cuba began in September, but after just five months the largest carrier to the island cut daily flights by 25 percent.

Could you please elaborate a bit or maybe state your opinion about the article? Thanks. :)

@BMack764 Please teach me your skills in copy and pasting!

Well as being born in cuba i could tell you that cuba is beautiful but demand for cuba is really low as americans could care less about cuba… Realistically the only people who go to cuba are cubans, like me the last time i went was last summer and im going again this summer. Its simple, no one cares about cuba except for the cubans!

I am ambidextrous! Some of the flight simulator community might fly there some day.

I know i will for sure!

Interesting. One factor might be Zika virus and the way it’s been talked about in us media, I wonder if travel to other affected places is down as well. I bring it up because I personally have delayed travel to Cuba with my wife because Zika means getting pregnant is out of the question for a while.

Probably something to be said for cpt chris’ argument as well.

I have already gone twice and will be going again this summer. It’s a hidden gem.

This has to do with lack of amenities like no A/C in hotel rooms.

As far as I know there’s still restrictions that come with us traveling there. I’m not sure exactly what those are but I believe the nature of our trips there can’t be “leisurely”. Please correct me if I’m wrong. Would love to visit one day.

Southwest also currently flies to SNU, VRD and HAV ;)

Too many official restrictions on travel…pure tourism isn’t officially allowed. Though I’ve read the restrictions aren’t really enforced, you just sign a document before you board, checking off your purpose of travel.

You’re missing quite a few US carriers.
Alaska, Delta, Frontier, Southwest, Spirit, and United all operate flights to Cuba.

Sadly, not Cuban, but love Cuba, it’s people and its food :)

The demand is there but the government did a bad job of really opening it up to Americans. The whole process is a pain in thr ass still. You still have to submit an itinerary and have a purpose for going besides tourism. For the ones that would most likely go to Cuba (the near retirement or retirement crowd) the reasons they can get in for dont necessarily apply to them.

Not to mention the lack of amenities within Cuba. Despite efforts to increase the number of rooms available, there are still a small number of hotels available and a demand for things like Airbnb there. There is also a limited amount of wifi in Cuba, which may turn away those looking to remain connected. To increase tourism, you also need more infrastructure (although it is growing rapidly).

My best friend and I are going this summer, we are extremely excited. It’s all the better most of our fellow countrymen are ignorant of/avoiding Cuba, we tend to be obnoxious tourists in large groups. I want to see the island before it’s covered in Walmarts and Mobil stations.

Let me tel you that that wont happen for a very long time, Communism you know.