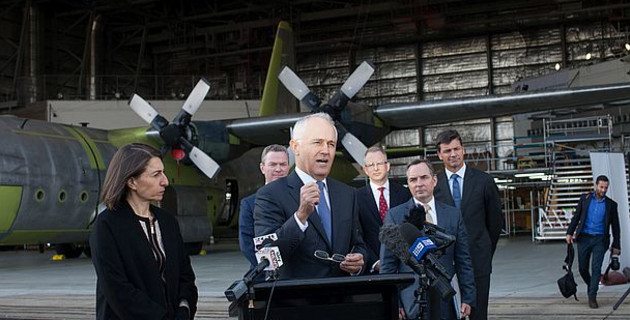 US defence giant to open centre at Badgerys Creek airport

A US defence industry giant will build a centre of excellence at the new Badgerys Creek airport in western Sydney, the prime minister has announced.

Northrop Grumman (the producer of the B-2 Spirit stealth bomber and supplier of major parts for the F/A-18 fighter jet) is going to spend $50 million on building a high-tech defence and aerospace hub at Sydney’s second commercial airport in Badgerys Creek. This hub will be built during the construction of the new airport, and will generate around 500 jobs. The new airport will cost $5.3 billion for the Australian Government and is set to be completed in 2026. Sydney Airport Corporation declined the offer to take ownership of the airport once construction is completed. The airport, during and after construction, will generate over 20,000 jobs.

“This is a very key element in our defence plan and a key part of our plan for western Sydney. We have been a big customer for defence capabilities but we have not built enough defence material here in Australia and not been a big enough part of global supply chains - we are changing that,” Prime Minister Malcolm Turnbull said.

The Australian Government has also indicated it will be buying MQ-4C Triton unmanned aircraft to use for maritime patrol and surveillance.

Prime Minister Malcolm Turnbull boarding a C-27J during a tour of the Northrop Grumman hangar at the RAAF Richmond Air Base. Credits: Paul Miller

Also in the news:
Helicopter pilot lands at a “Maccas” in Sydney 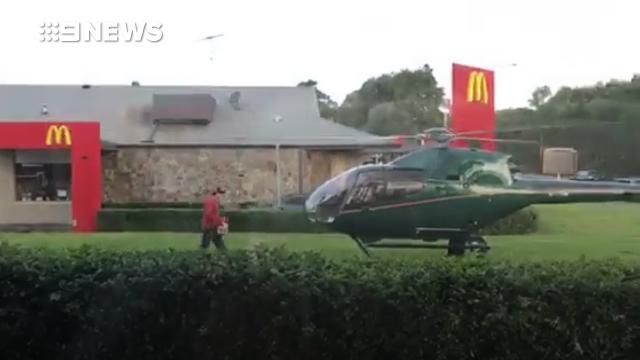 A helicopter pilot has gone to extreme measures to get his McDonald’s fix in Sydney’s north-wes... 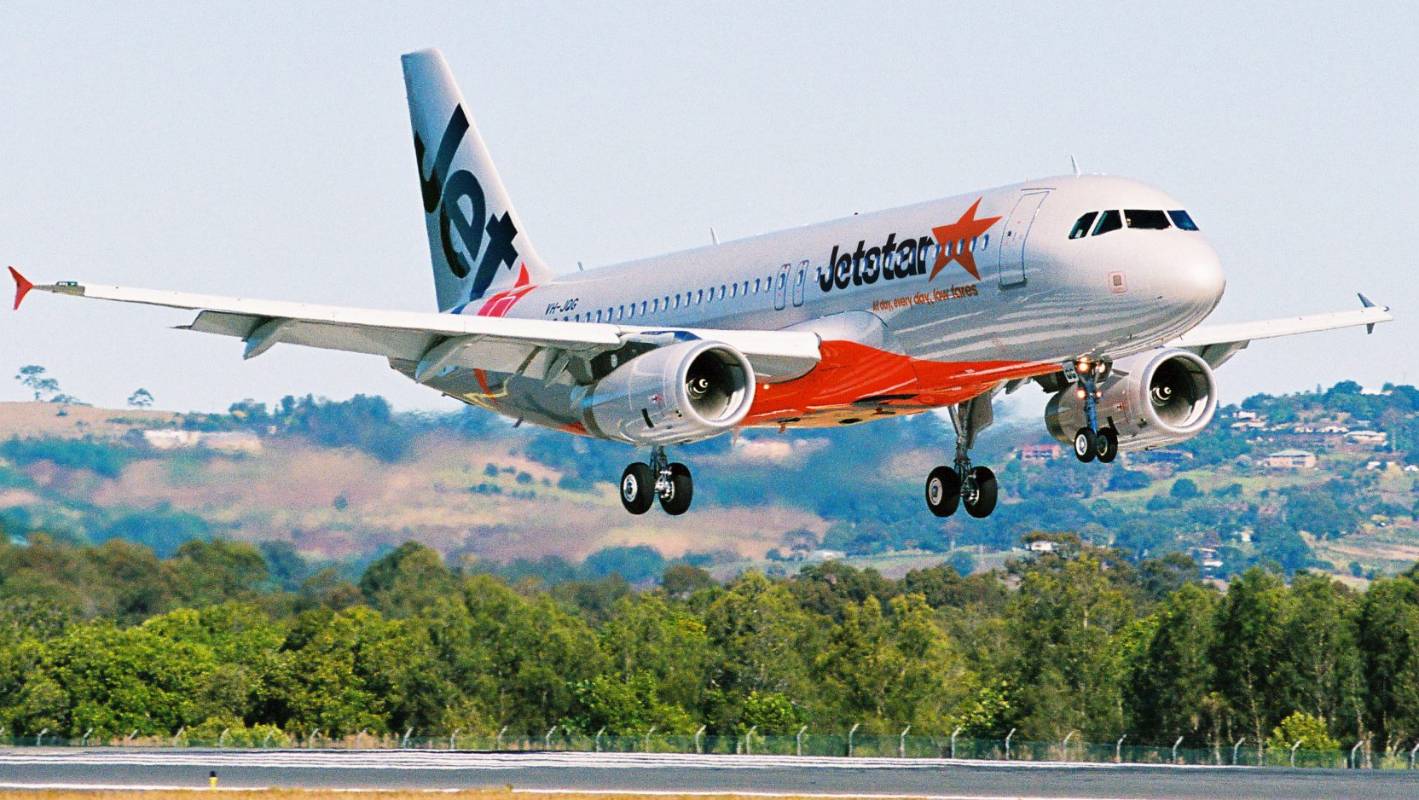 Taking your baby across the Tasman on Jetstar will now incur a $53 infant fee.

5 Likes
Jetstar adds $50 fee to have a baby on a parents lap during flight
Major Sydney Airport Upgrade Planned
system closed August 13, 2017, 9:20am #2