North Korea and the USA Summit - The Fleet

With this historical event taking place, a lot of aircraft is required to move two leaders to one country.

Kim Force One
We will start with North Korean Leader Kim Jong Un.
Supreme Leader Kim’s fleet of aircraft ranged from the Soviet Built IL62, to the Boeing 747-400 which he took.

image.jpg1170×429 63.3 KB
Supreme Leader Un flew on B-2447, this Boeing 747-400 is known for transporting China’s heads of State including President Jinping of China.
This 747 can be fitted with communication, special needs for VIPS ect. This is China’s Version of Air Force One.

image.jpg1284×1142 453 KB
The 747 flew from Pyongyang to Beijing as China Air 122. This is the typical flight number between these two cities, as it cross Beijing it changed to Air China 061 and remained over Chinese Air Space as long as possible.

image.jpg1280×692 183 KB
Air China also allowed one of their Airbus A330s for this historical event. The A330 flew Top North Korean Officials and security details from Pyongyang to Singapore.

Another aircraft that was spotted was Air Koryo’s IL-76, this brought Supreme Leader Kim’s vehicles which a Mercedes Benz limo was spotted being unloaded. This aircraft stopped in Guangzhou, China for fuel.

Now Let’s look at what the United States brought

President Trump arrived into Singapore with Air Force One, VC25A, a very highly modified Boeing 747-200. Their path was not as typical since it stopped in Greece.

The United States also is sending a C-32, commonly known as “Air Force Two” although it stopped at Ramstein Air Base in Germany for an overnight fuel stop. The U.S. airlift contingent, including and the myriad air lifters used to carry the presidential motorcade and helicopters from HMX-1, including ‘Marine One,’ will be using Paya Lebar Air Base in Singapore instead of Changi Airport. The two airfields are quite close to each other but geographically splitting up the North Korean and American delegations has been a common theme when it comes to the planning of the summit.

An E4B Advanced Airborne Command Post also has been deployed, The E-4B will not land at Paya Lebar, it will stage out of another location within a couple hundred miles of the President’s destination as is the common protocol.

Kim And Company Arrive In Singapore Via A Procession Of Chinese And North...

The North Koreans have pulled off an impressive display of aerial logistics with the help of their Chinese friends. 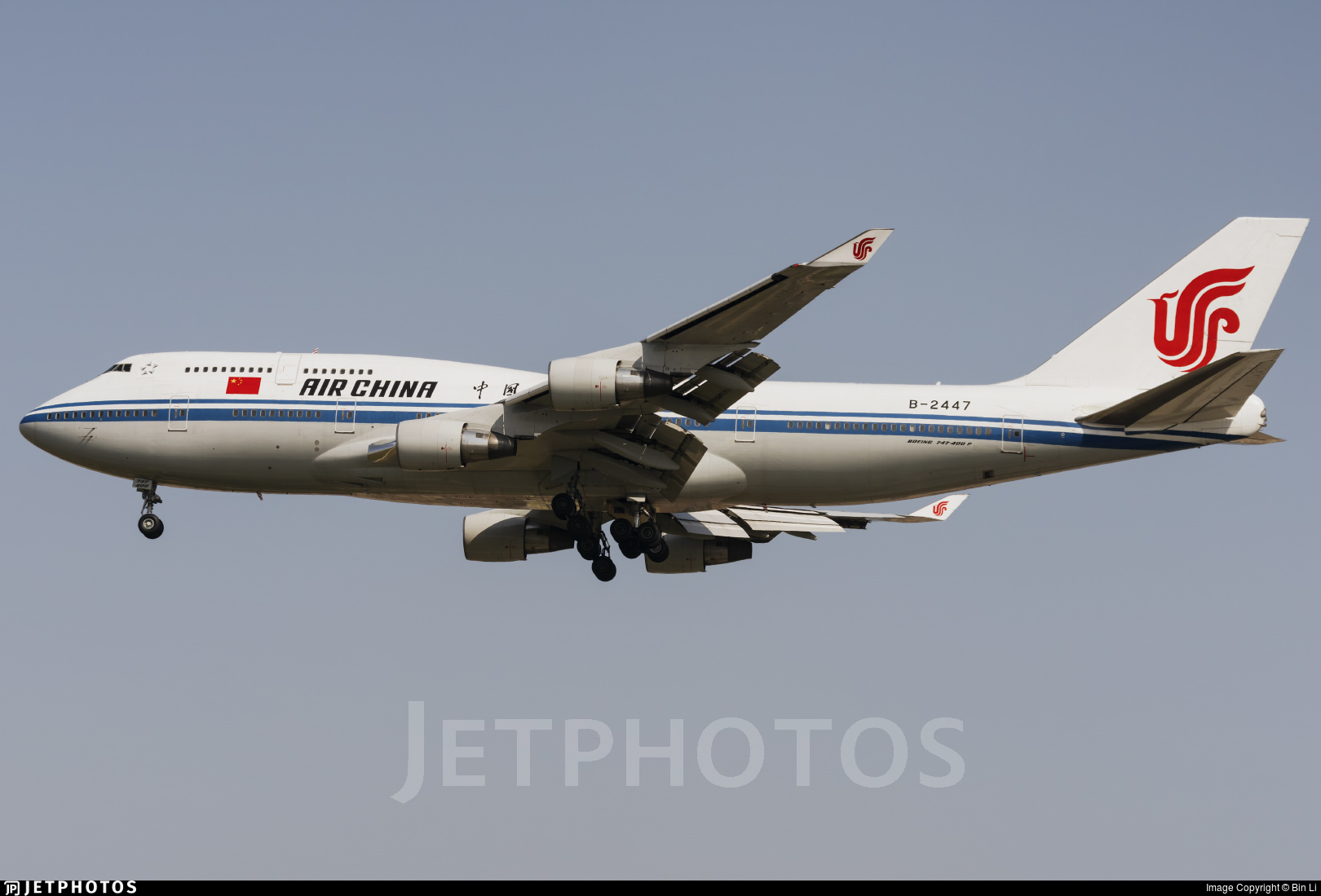 How Kim Jong Un and the North Korean Delegation Traveled to the Singapore...

After weeks of speculation, North Korea’s Kim Jong Un answered how he would arrive at the summit with US president Donald Trump by stepping off an Air China 747 (B-2447) in Singapore. Air China supplied a pair of aircraft for the summit, including...

I’d like thank @Captain_JR for making these times, if you are interested when the two leaders plan to meet!

Hopefully history will be made tomorrow. Trump may be extremely controversial but if he pulls this off it will be a great achievement for the international community.

I am very excited see this happen, some one told me this is my generation of the Berlin Wall being teared down.

I’m honestly really looking forward to the summit. Hoping all goes well, this is historic!

Really looking forward to this. Though to be honest I could see Kim playing some games. Correct me if I’m wrong, but didn’t the Air China 747 return to Beijing?

Let’s be very careful on comments involving each other world leader, I really want to keep this post open and discuss their fleet of aircraft that were brought in =)

but didn’t the Air China 747 return to Beijing?

I actually think it’s still in Singapore, Supreme Leader Un has said he will leave Singapore at 4pm local time there today.

Here in Singapore the area they art staying is practically on lock down, and the meeting area, you don’t event want to know the amount of security! 😂

Ahh. Just read online that it went back to Beijing and once again returned.

Here in Singapore the area they art staying is practically on lock down, and the meeting area, you don’t event want to know the amount of security! 😂

Were you able see any of them?

Ahh. Just read online that it went back to Beijing and once again returned.

Okay, I wasn’t sure if it did thanks!

It’s June 12th in Singapore and in the coming hours, History will be written.
No matter how things go, this is a historical moment to say the least.

The excitement, anticipation and nervosity is high/tense at the moment.

For those wondering when the summit will begin, here i’ve compiled a couple of the world leading time zones to give you a more precise idea of when to expect things are going to begin! 👇

Well I did happen to see Trumps motorcade but he was heavily protected the minute he was out of the car and the Singapore police were pushing people bacl away from him. Also my bus usually passes through that area to get to school so our bus was stopped, each seat was searched and the trunks… Pretty tight security

Thank you for doing these times!

I live in Singapore, but unfortunately I’m overseas, which means that I missed out on some good pics of the airplanes.

I hate to be picky and go off topic, but that’s not how Korean names work. The correct title would be Supreme Leader Kim. Now back on topic.

Thank you for the corrections!

Quick Update Folks… Less than 1 Hour Left as of now.

Approximately 40 mins to go… And history will be written!

Final Edit: The Time Is NOW!!! History shall be written this Morning in Singapore. 9am Local Time in SIN!!

The meeting has begun and the US and NK have shook hands! This is beautiful! ❤️

I hear that KJU doesn’t look happy? Gulp* like it has been said multiple times, historians will go back to this event. Decades from now our history books will have this meeting.