North Cariboo Air is a Canadian charter airline that flies in Western Canada. The airline is based in Alberta and British Columbia, and focuses primarily for the oil/gas industry. They also offer charter flights for executives, sports teams, and general charters. They no longer fly the Q400, however it would be an interesting addition to the Q400 as it can service Western Canada in the new global update!

They fly under the callsign “North Cariboo.”

Personally, I love the executive styling of their Q400, and it would be a neat addition as we do not have any charter/business Q400s in the sim. 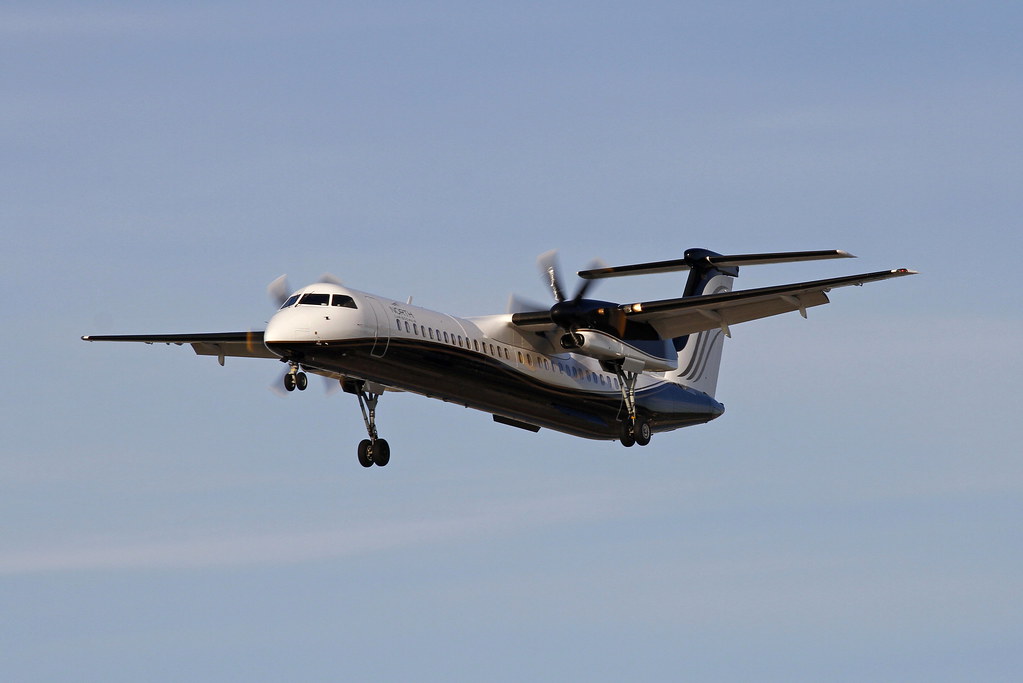 More information about the airline can be found here:

North Cariboo Air or North Cariboo Flying Service is an airline based in Alberta and British Columbia, Canada. It operates charter flights primarily for the oil and gas industry, as well as executive and general charter services, including sports teams and leisure groups both within and outside Canada. North Cariboo Air has a fleet of 24 aircraft registered with Transport Canada. These aircraft range in size from 9-100 seats, allowing for accommodating and adaptation of all project sizes The stor...