Please read: the old topic has only one like and its over 300 days old. 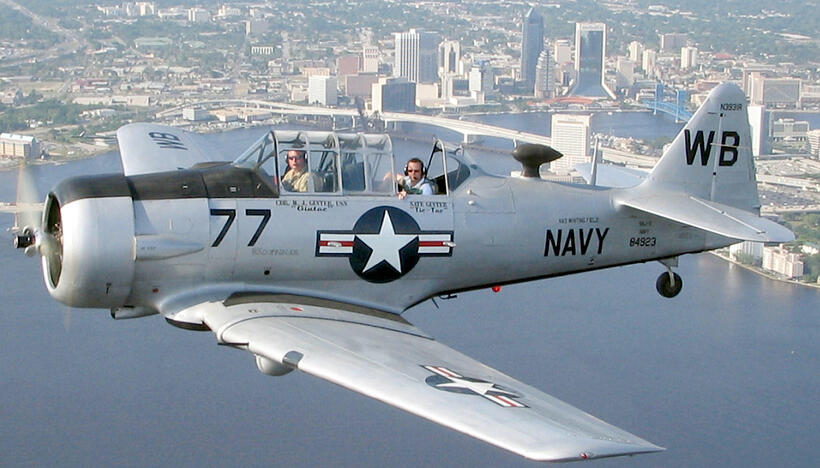 It’s still a duplicate, we’ll see what the mods decide to do

Whilst originally used as a training aircraft for various militaries the T6 is now sometimes used an acrobatics and racing aircraft, meaning it has plenty of both military and private liveries. It is a beautiful aircraft which would have a stunning cockpit view.

Oh yes, this is such a cool aircraft! But I wouldn’t like seeing everyone flying it at Los Angeles in 2016…

Why not? Its a famous trainer and popular at air shows.

MaxSez: the Texan is a classic Military intermediate trainer used extensively from the 40’s thru the jet age. North American built 1000+. There are presently 35 AT-6 registered with the FAA. Add it to the IF inventory I’d fly it with pleasure. I vote YES.

Do you have its POH? It would be nice to have it on the topic and on my PC so as to get familiarized with the aircraft.

@Swordfish… MaxSez: Here’s a great AT-6 Training Film Fish… The POH is available at a cost via the Web. Hooe this is helpful. 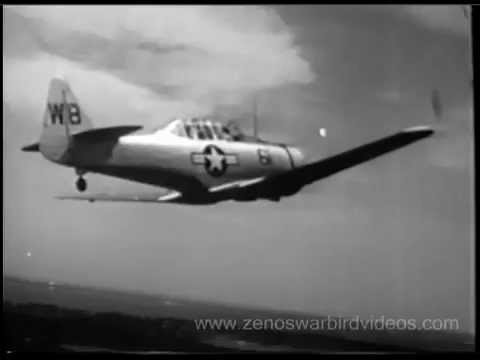 Seeing absolutely everyone fly the same aircraft on a busy server?

Well, if everyone is going to fly it in SoCal, fly them from Van Nuys. Six T-6 Texans are stationed there, they fly over my house every weekend.

We need this plane. I am bumping it for the votes feature. This plane looks cool!

(The letter prefix has meaning; “A”= Ground Attack "T = Trainer. Google is your friend)