No XP, but everything else

I made Touch-and-goes at EDDG 15mins ago and I don’t get any XP but my Flight Time and Landings got updated: 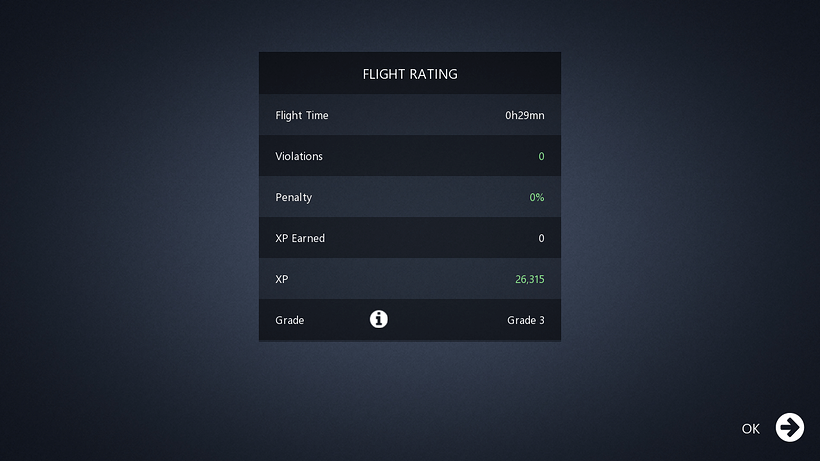 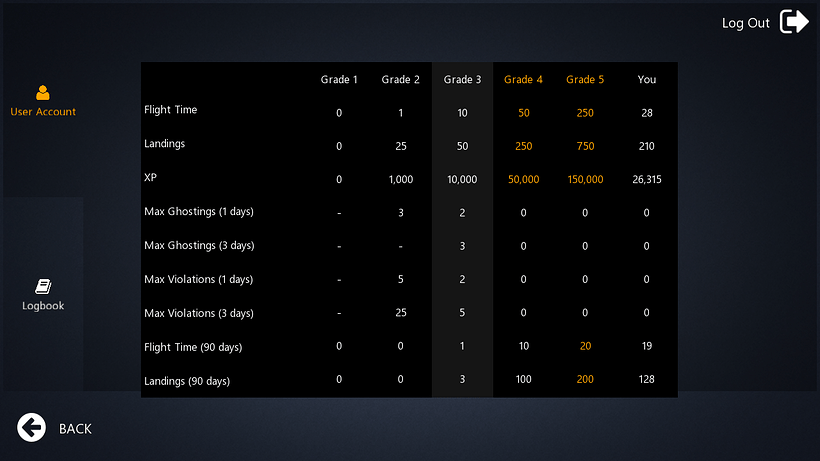 Why would he know? Has he experienced this before?

I guess I’m just special. As Henrick said you might of been connected to the server but might not have a stable connection. So if at times you weren’t seeing aircraft then that means you are offline even though it says your online. It’s a little hard to explain. What was you internet connection like?

I had a good connection and saw other planes. The sign in the right corner was also green.

After that I flew in the Chicago Area and it all worked… But I still have only the landings and the time from that flight before.

But why is it only the XP?
I had a bad Internet Connection when i was traveling last week and I got the XP later.

Did you notice if the XP was added after restarting the device? It should’ve still been added to the total by the next time you log in.