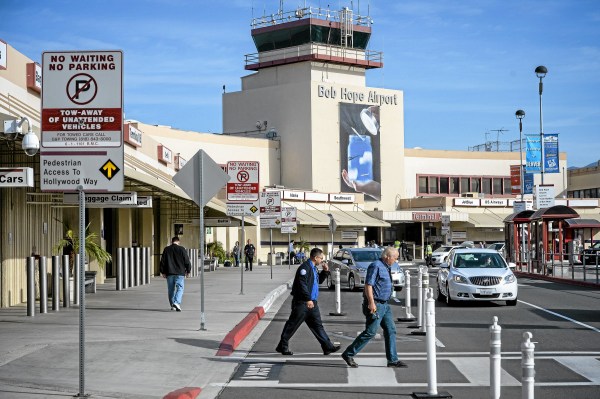 It’s been known to fliers as Hollywood-Burbank. Burbank-Glendale-Pasadena. Bob Hope. And lately, Burbank Bob Hope Airport.But beginning this week, the alternative to LAX known to most passen…

Guess we need to rename it in SoCal…

It said the legal name would still be bob hope so I don’t think we should change it.

Oh well. Bob Hope’s name had a nice ring to it. Time to get used to Hollywood

Hey, at least it sounds better. “Hollywood”. Fort Lauderdale’s name too. But it actually fits in, since burbank is near LA.

Guess we need to rename it in SoCal…