I wanted to create this fly in because not many people fly to EWR. EWR is my home airport and I thought it would be fun to see it busy on infinite flight for once 🤔😉😃

A map will be provided here to see where you park - 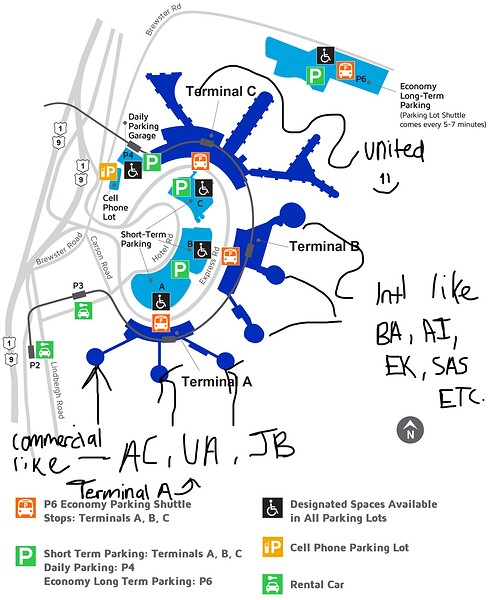 Erm…what day is this event happening…all you’ve put is 1800Z - but what day?

Seems so interesting! We really need a date though, to find out if we can go or not.

It says right here, I checked a few hours ago and it was there then.