Although I understand it must get noisy at times, but if you live near an airport surely you expect that? Also with so much unemployment about wouldn’t this generate some much needed jobs?

Wish they would just got with it now 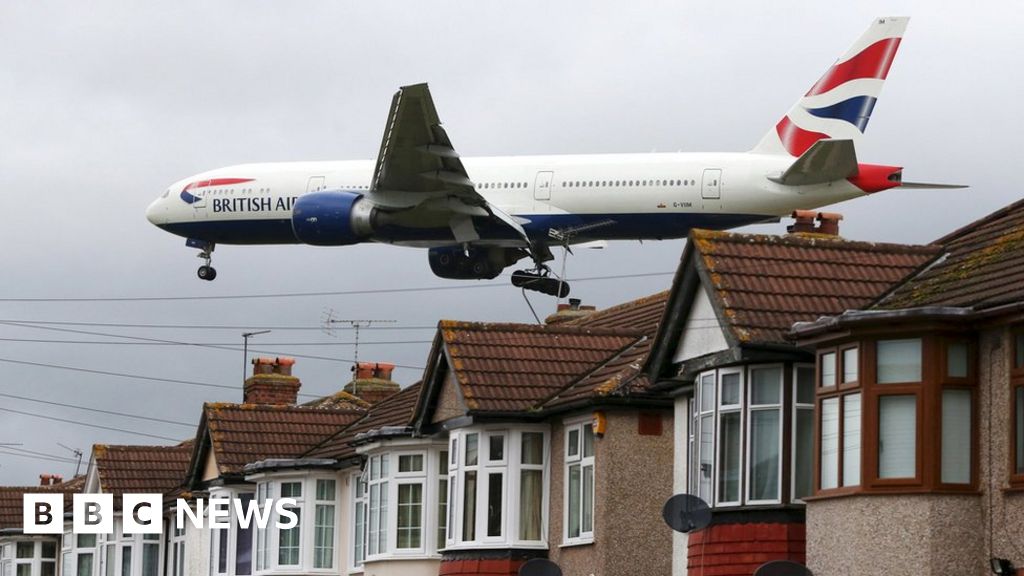 Heathrow: It's an issue of trust

Broken promises about Heathrow expansion have made communities around the airport wary of the latest claims about limiting growth and disturbance.

I agree, and it’s not just LHR. Every airport will eventually face the inevitable => expansion. Especially as air traffic is increasing year by year. Postponing expansion is really just putting your head in the sand. We face the same problem here in ZRH and the funny thing is, we wouldn’t even have to move people.

All for the sake of expanding tourism

I think another runway is a good idea :) And it will give some ppl that much needed job

Nothing wrong with tourism. Also there are plenty of non-tourist passengers departing and arriving at Lhr, and also transit passengers passing through.

It is absolutely the case that Lhr operates at capacity pretty much all the time. It is the busiest two runway airport in the world by far, and busier than many 3+ runway airports. It is about time the issue was addressed.

I hope they gonna change their mind. I live 4 miles from Heatrow and trust me the noise its already unbearable. I can’t imagine with one more runway!

Yes noise is one of the biggest problem :/

Yeah mate, expecially about A380 and B777 during takeoff! Fortunately no flights after 11.30pm… Time to sleep

OK, I didn’t say there was a problem, I simply made a statement of fact.

My point was it is not all for the sake of expanding tourism ;)

I imagine the noise levels around LHR will drop dramatically as the older 777s / 767s / 747s and A320s get replaced by British Airways, let alone other carriers.

I think a three runway Heathrow will be fairly quiet compared to now.

There will be a new terminal between 09L/27R and the new runway.

Also have you been to other airports before and sampled their taxi times? FRA, JFK, AMS all come to mind as ones which can often involve long taxis.

Indeed. Just checking the charts for LHR (27L but the will all be the same) the height expected at check distances are:

Yes my fault! Just double checked, the right distance is 7,7 miles. They only pass over my head when runways 9L and 9R are in use.