New evidence of the satellite data for MH370 has been released suggesting a high rate of descent for the aircraft.Personal analysis to come. 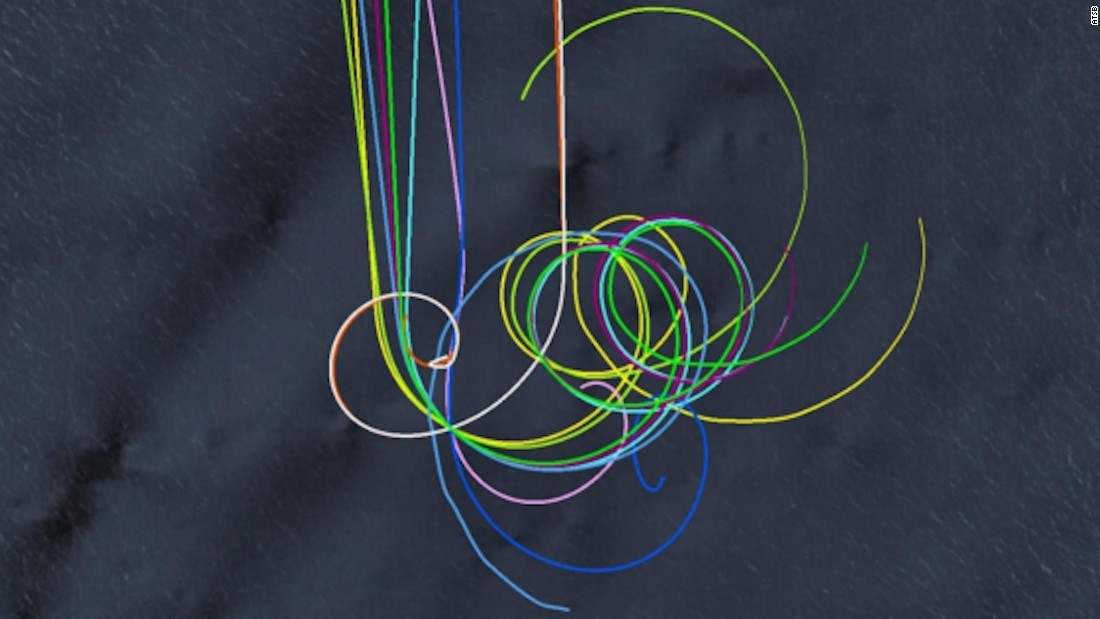 MH370 out of control and spiraling fast before crash, report says

Missing plane Malaysia Airlines Flight 370 was plunging toward the sea with no one in control when it made its last satellite communication, new analysis reveals.

Personal Analysis and opinion: With a high rate of descent shown (-25,000fpm), there is a strong likelihood that the impact of the aircraft with the water disintegrated the fuselage of the aircraft into smaller debris. This would correspond with a far less likely hood of there being a dense debris field in the location of the crash. In fact, Due to the fuselage of the aircraft being broken into smaller pieces, and the ability for those pieces to have buoyancy for a period of time, it is possible and even likely that the debris to have been carried by the current to a location not along the track of travel that had been previously released. This theory is further supported by a lack of a debris field or any submerged objects from the aircraft found in the search area. It is also heavily supported by multiple aircraft components of the aircraft washing ashore thousands of miles away. This is a view and idea that I’ve held for the last 8 months and while it may be inaccurate, provides a far more logical and supported theory as to why submerged debris has not been found in the search area.

This is some breakthrough information. Hopefully this can help locate the aircraft.

Hope this can help them locate the aircraft. Prayers for those who died 🙏

The search will be called of soon anyway, so much money he already been spent on the search so if they spend more and don’t find it they are worsening the loss of money

It’s a fact of life but it’s so unfortunate for money to halt such an important task for the friends and family.