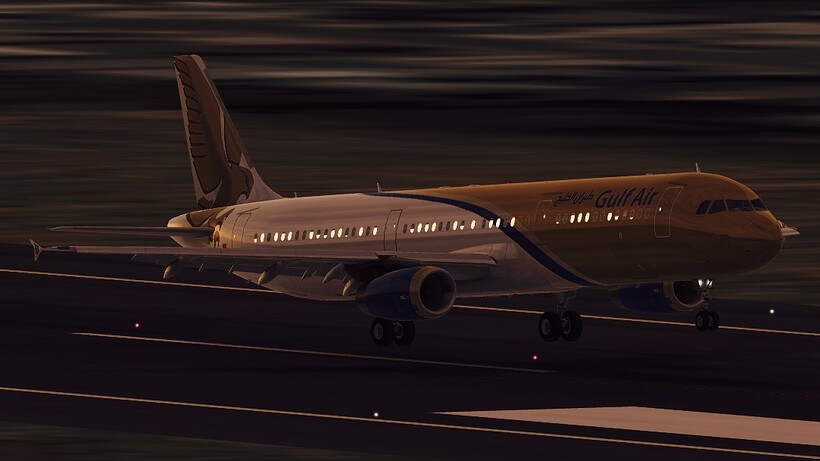 Picture is a wee bit dark…

Only the developers decide what’s shown on the loading screen. Sorry about that.

I do think more regular changes to the loading screen would be nice.

Picture is a wee bit dark…

Yeah, don’t be like me and edit all your pictures to make them look like they’re in storms.

That doesn’t look like its in a storm though. It just looks like someone’s put a black tinted glass pane over it.

You should see mine. #overedited

Nope it a good shot …nice one 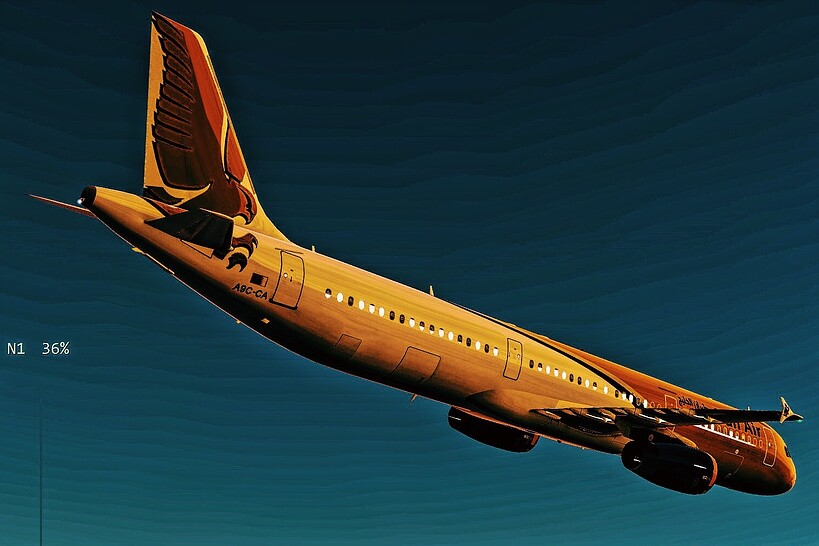 I’m sorry, but that’s better and worse the the OP’s. No matter how much I like the effect,miss dark and that makes it pretty disgusting. I mean, look at the sky! All those ridges!

Okay will look into that when editing again…thanks for your remark:)

Also, get a better angle.

And remove that throttle xD

You are lucky: you have HD graphics. Use that yup your advantage.

The real question is:
Is it white & gold or black & blue?

Only a few shots actually made it on the loading screen, so it has to be flawless.

I have one that I think would look good. Don’t think it would be good to put it here though since it isn’t a Gulf Air.

Yeah so proud to be one of them