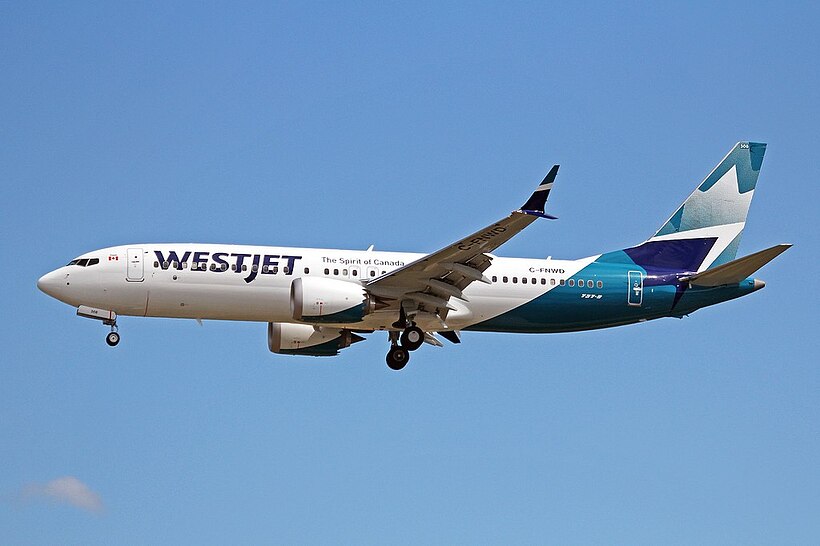 West jet has a beautiful 737 new livery and I think it would be a nice addition.
The West jet 737 is a big part of the fleet of West jet with most of the planes being so, they recently have added a new livery which looks awesome.
The max is one of the newest Aircraft ever and just got the OK to fly. It is a very nice and fuel efficient plane

I’ve cleared a vote aside for this. I’ve even got a WestJet 737 MAX model! 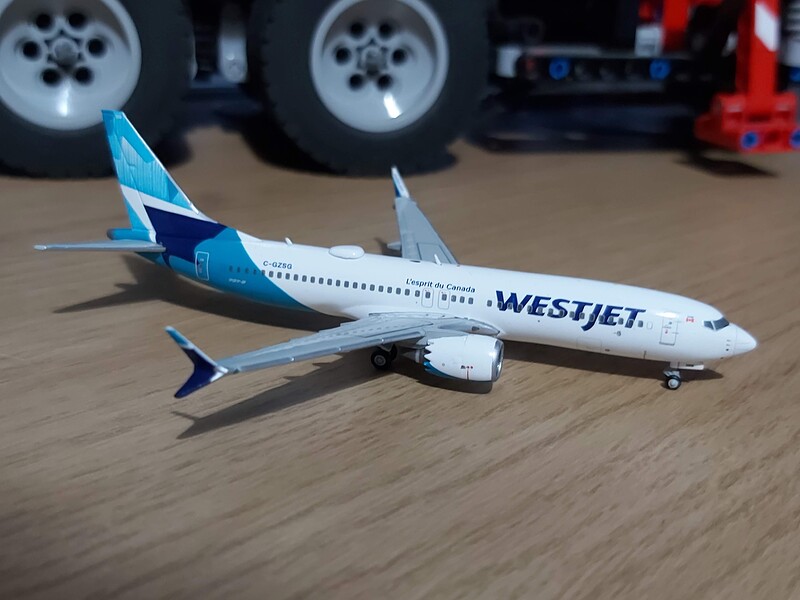 As I was saying,

I guess a bump

https://community.infiniteflight.com/t/boeing-737-max-series/102140/1944
I’ll put this here and hopefully some day very soon we will have this fabulous looking aircraft and this wonderful livery

The MAX is not planned at this time. In an effort to preserve precious votes this topic is closed. If development is confirmed at a later date, livery requests for that aircraft will be permitted.

This feature request has been closed and all votes returned to their users so that they can be used to vote on other features they would like to see in-app.