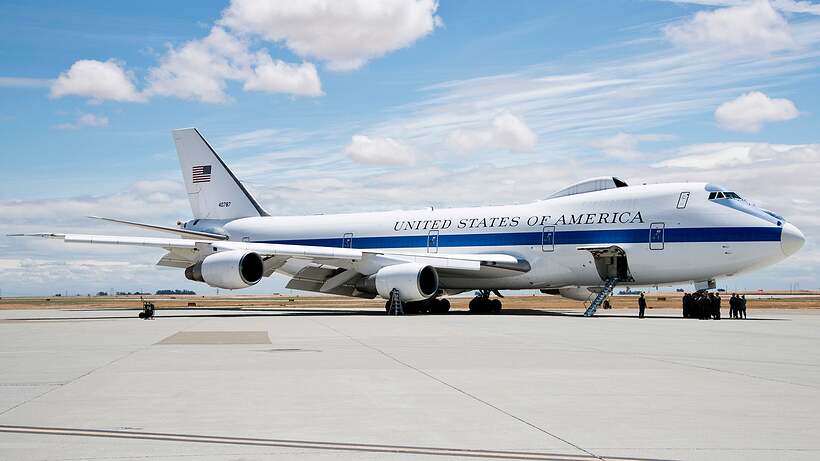 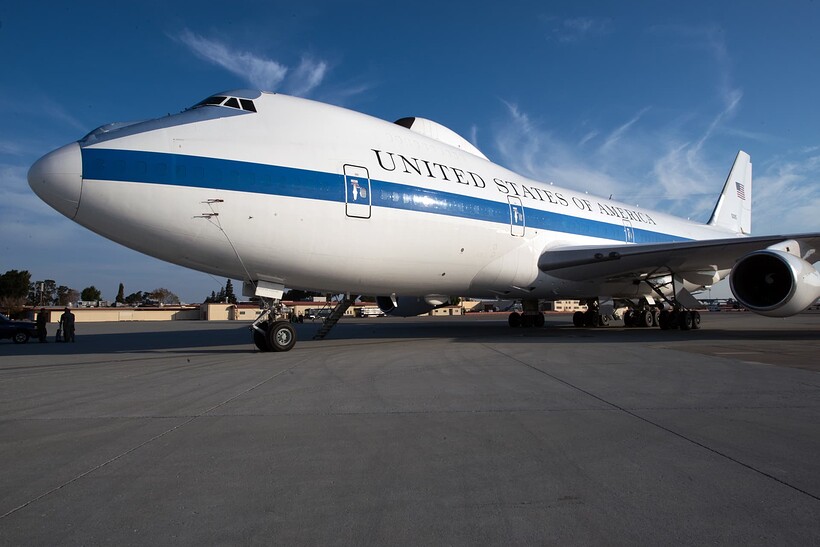 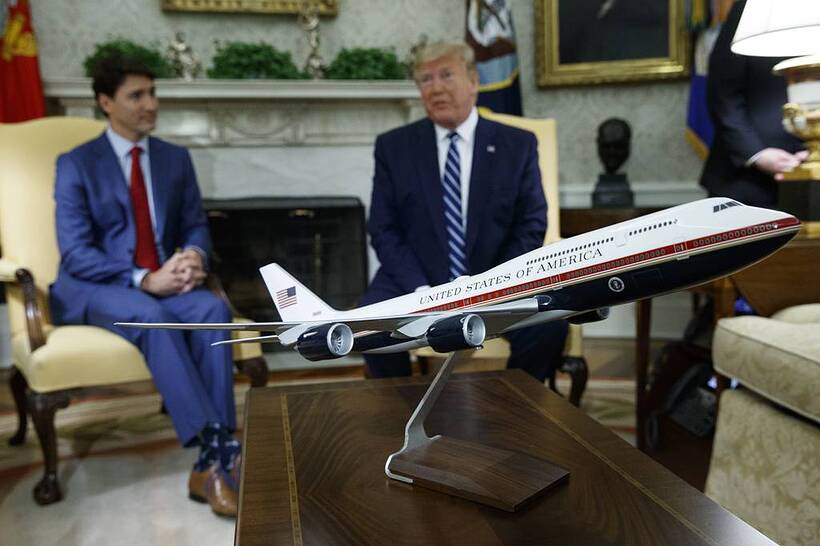 I wonder if Infinite Flight will upgrade the current air force 1 which is a 747-200 to a 747-8 which will eventually be in service within 2 years. If they do so they should either make it free for all users or at least those who paid prior to 18.2 update for the 747-200 VC-25A in service since 1990 should get new upgraded 747-8 VC-25B scheduled service starting within 2 years version free. It would also be cool if they could add the 747 E-4B Nigh watch doomsday plane. Dont mind 3rd picture of trump

I’m pretty sure you should put this under #features

i dont have the ability yet

There is actually a #features topic to vote on here for the E-4B! It is quite a unique plane,

Many people know about the famous VC-25 aircraft. However, this plane is just as important, possibly even cooler with more cool features and has many unique capabilities. But what is it? About the plane The Boeing E-4B is essentially the plane that should, God forbid, Doomsday shall come, the US government shall hop on and command the US from it. It has a unique analogue cockpit with just 2 glass displays and a navigation station. It’s interiors also are unique in that it less resembles a pla…

As for the 748 New AF1 livery, it was said by a developer that it isn’t planned for a release, but there is a cool model IF created for it that aired on television!

You can wait until you have the ability to post in the #features topic, and truth be told, it isn’t hard to get there. Just staying active on the forum and engaging in a positive manner is all you need to do, and not too long from now, you should be able to make a features request.

Unfortunately, as pointed above, it has already been mentioned that a feature request for the E-4B and new Air Force 1 has been made, and in that case, it is recommended that you take a look at that before making a post like this to avoid duplicates.