In my opinion it would be great to see this livery add when the a330 is reworked. What do you think of the livery? 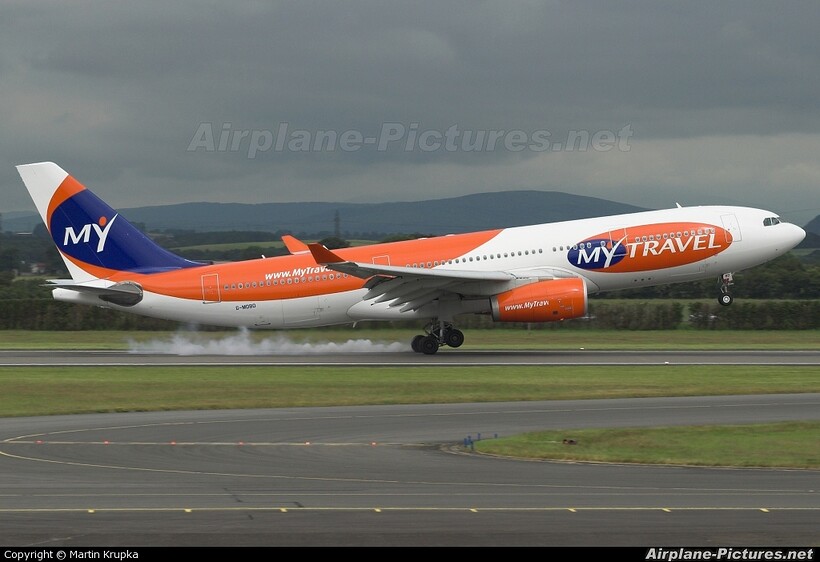 So many airlines I dont know about

You might not know this airline as it merged with Thomas cook in 2008.

Yuck? What else to say… anyone with me!?

No where near a tail strike, I must say. You must be looking at the grass in the background.

Beat you to it

No where near a tail strike