This is literally a change of scenery for me. Most of y’all know me as the guy from the #screenshots-and-videos category, but I really wanted to share my new takes with y’all! Without further ado, here we go! (I do have more photos from the trip, so if you want to see another topic with more, be sure to let me know)!

First off, we have a United 738 coming in hot from Chicago! 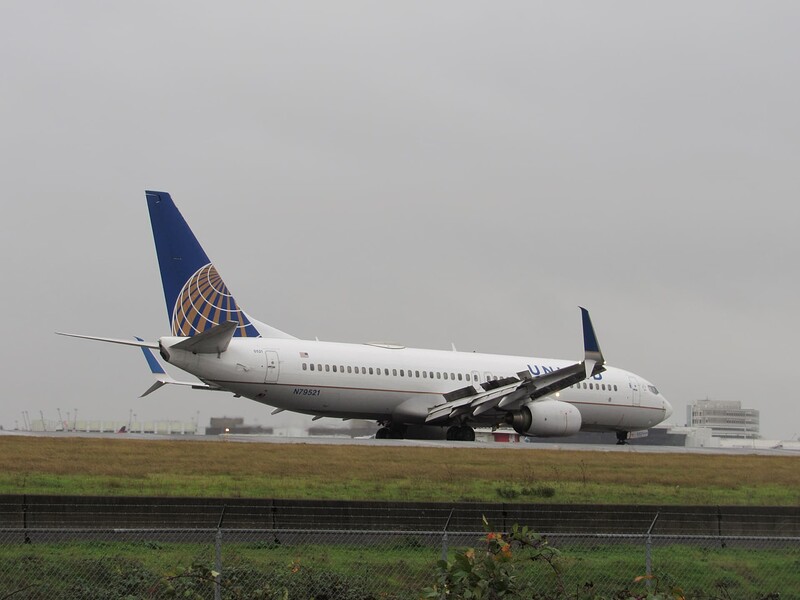 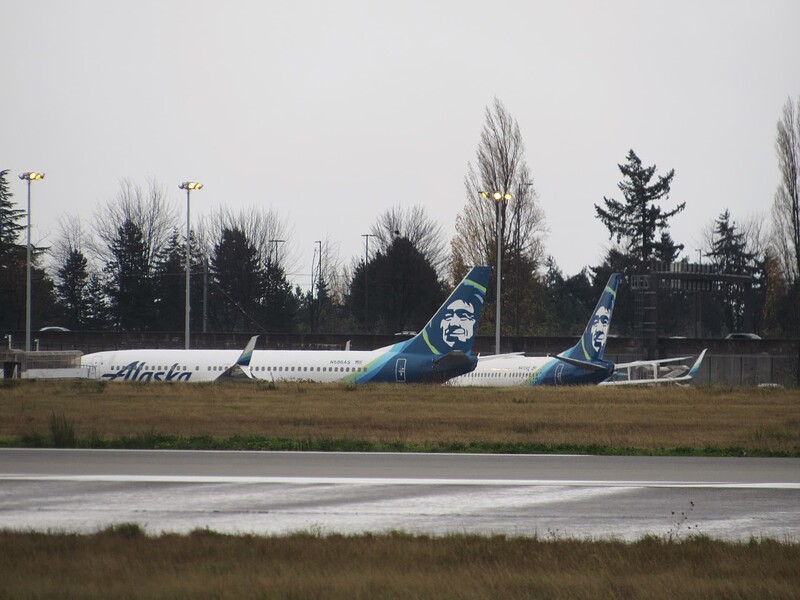 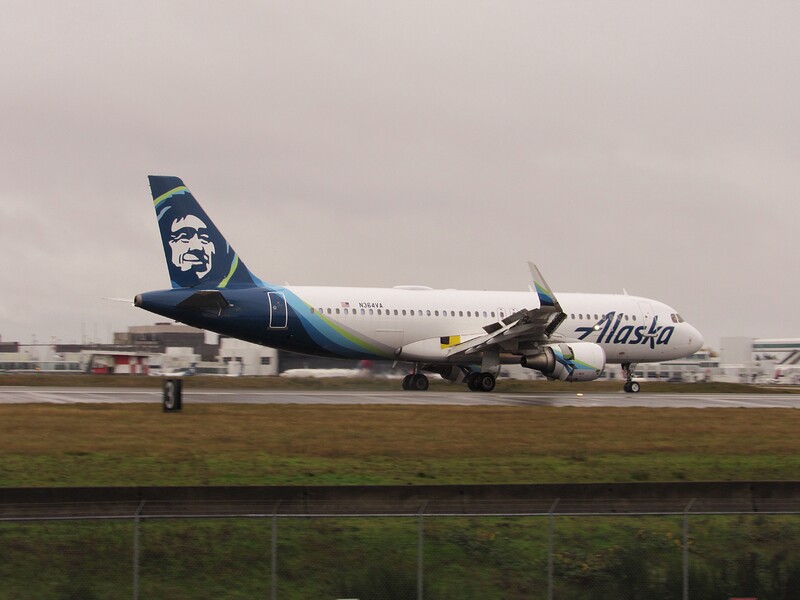 This is definitely an A320. 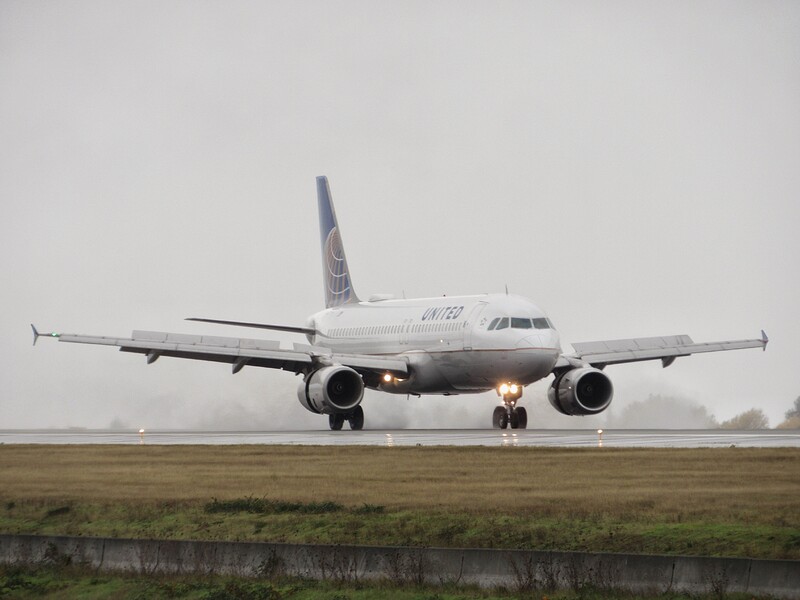 Another Alaskan coming in from Dallas! 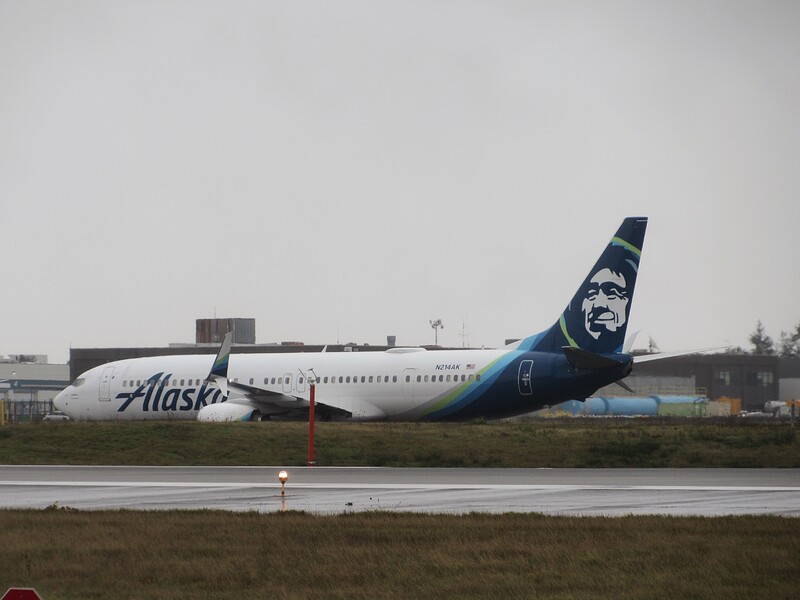 A JAL 789 coming in from Tokyo 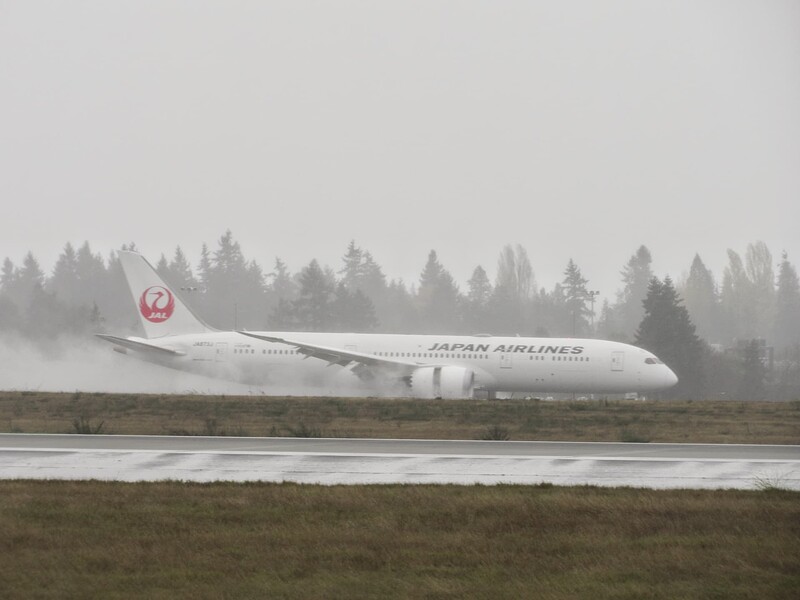 Finally, my favorite photo of the entire trip! 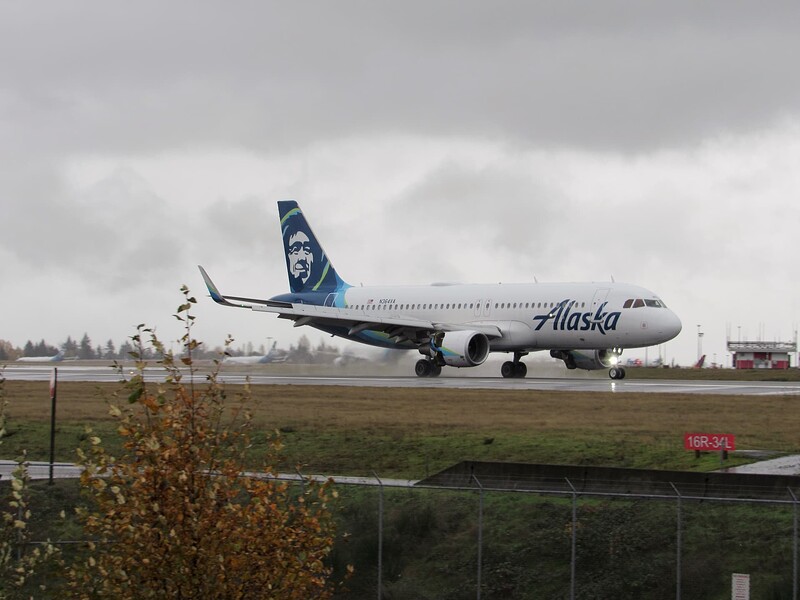 And that is all for today, people! Thank you so much for taking a look at my first #real-world-aviation:spotting topic - be sure to leave feedback and/or advice below so that I can get better, and hopefully keep posting. Until next time, see y’all in the skies!

I just realized- click on the photo for best quality! 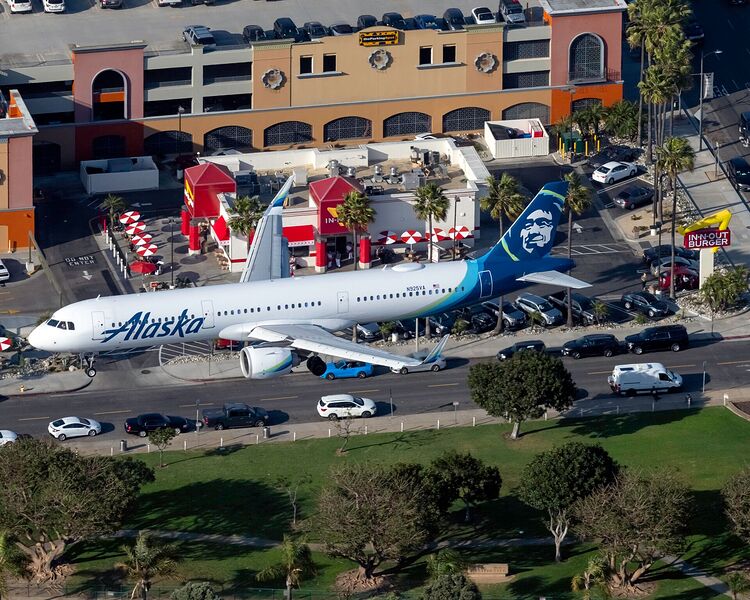 Ah. Thanks for the clarification!

What lovely photos! I do approve of these as I do love in Washington. Those water photos look great, especially that JAL 789!

To clarify, Alaska Airlines Merged with Virgin America which led to ASA taking in all A320 family aircraft.

So that photo asking if it is a neo is actually a CEO with sharklets.

Thanks for the info! Did Alaska retain virgin’s NEO A321s, or are they retiring them in favor of their 737s?

Alaska repainted all of Virgin’s A321NEOS into current colours. However they will slowly retire all non-neo’s by replacing them with MAX aircraft.

A JAL 789 coming in from Tokyo

No idea they flew there! Great photos!

I felt that way too! I had thought that that specific flight was suspended, so it was a real nice surprise to see it!

I will allow you to spot at meh airport. Nice pics never seen that spot where is it?

What camera did you use for these pictures! They’re 🔥!

Thanks! I spotted on an off-road near the middle of the airport on the west side. If you look on Google maps, it is right by the radar tower

I used a Canon PowerShot SX530 - looking to hopefully upgrade it soon!

Cool! Good first batch. Reach out to some of the other photographers out here on the IFC, they might be able to help you master some settings and good editing ideas! ;)

I will! Thanks for the advice!!