Wow is what I can say! I was late to my afternoon class at our local aviation museum, and saw an odd looking plane. I did film the plane takeoff and will upload the video on YouTube soon. This was such a rare sight to see a Japanese plane in New Hampshire, especially at my local airport in Manchester! Only four of these planes exist and are being tested. They should be in commercial service by 2020. 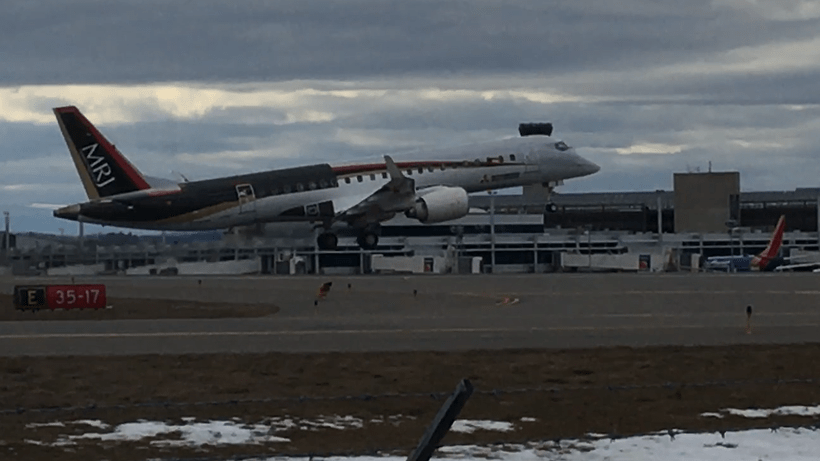 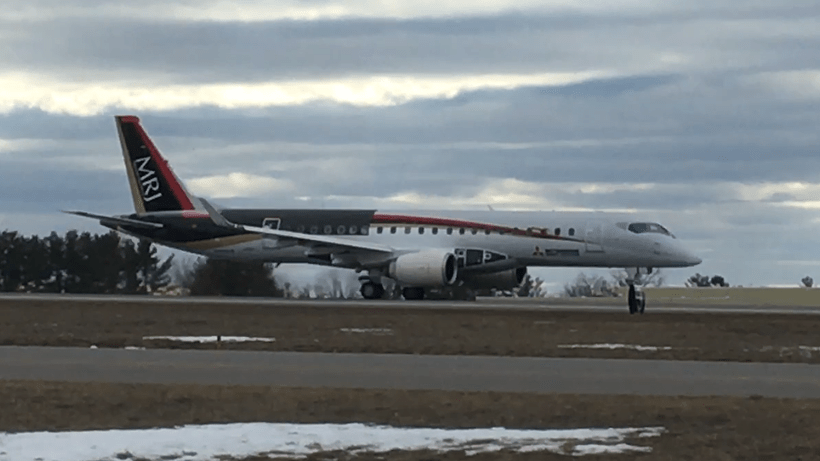 You may NOT use/Modify this video in any way without my consent. Thank you

NO WAY! I thought they were still designing these!!!

Is it just me or does this look like an ERJ-195 with weird cockpit windows ?

i can’t wait, this world needs more regional jets, how did it get to manchester from japan?

Maybe through Alaska or something… keep in mind that this is Manchester-Boston airport, in the US.

Its not only you, Looks very Embraer…

Nice catch! That does look oddly like an Embraer…

There are only four (4) of these in the world right now, I happen to luckily be at the right time :D!

Definitely a great sighting, indeed! Hopefully it makes a stop down in Boston too. :)

it was a beautiful sight to see! unfortunately, I don’t know where it went, as FlightAware doesn’t track that plane, and it’s a prototype in testing.

Also, for everyone to know:
The MRJ jet came to the US to get Certified to fly within US Airspace, and to be sold to US Airlines as well.

This may be the reason why it made a stop in Manchester, NH.

Please do NOT use/modify this video in any way without my consent. Thank you

Mitsubishi should stick to cars.

Samsung should stick to phones

Theres nothing wrong, more competition means more quality and choices for the consumer :)

No I’m just saying that because I don’t like the looks of it. Looks like a mix of the Embraer 190, the CS100 and a little bit of a global jet.

Yes, it does look a bit like the E-190, but that’s because they compete in the same niche of market. Plus, this could mean a better choice fro the airlines.

Yeah, and a more pointy nose.

Cool stuff. I actually really like these aircrafts. Did not know they make airplanes. Thanks for sharing.