A 70 year old C-47 (Douglas DC-3) named miss Montana was originally scheduled to fly in world war II, but the war ended prior to it being finished, so it spent most of its life firefighting. This legendary historical prop as of 2001 is going to end it’s flying service and retire on display in our local Missoula museum of mountain flying, and as of 2 months ago is that is no longer. The DC-3 is being taken out of display and is being rebuilt in a Neptune aviation mechanical hanger and scheduled to spread her old as heck wings and fly after 18 years of being grounded in a hanger. She is going to join her long lost friends in the sky and fly to Normandy beach in France in memorial of the 75th anniversary of D-day and she and her friends are going to drop several squadrons of men onto the beach. The old plane is being rebuilt by a retired delta airlines pilot and several volunteers, so I am going to go give them a big thank you when I go to see her take off on May 13. I think this is an incredibly challenging yet amazing event that is going to take place as I have been inside the plane many times in my life and I always imagined it flying when I sat in the cockpit, and I never actually thought it would again. I am extremely excited to see her fly. 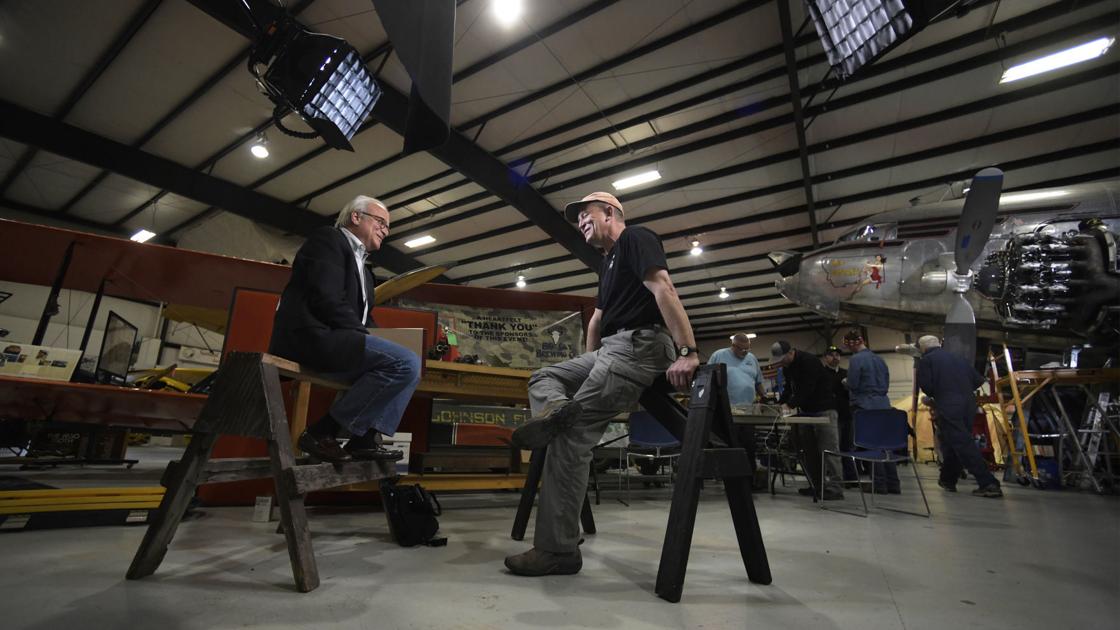 Richard Schlesinger is leaving Missoula a believer in Miss Montana and the people who’ve worked mightily to get her airborne.

12 Likes
Infinite Flight at AirVenture 2019 In Oshkosh!
MaxFacts: Normandy D-Day Vintage Plane Flyin 6 June
If you could fly only one aircraft from the history of aviation, what would it be?
Jack_Q May 11, 2019, 11:36pm #2

Two days until departure! Though it might delayed due to an engine issue it’s having.

Here is an image I just took from outside of the muesam where it is in display for a gala that’s going on tonight. Take a look

Wish her luck on her incredibly long journey to Normandy!

Here is another link if anybody wants to explore it a bit more: 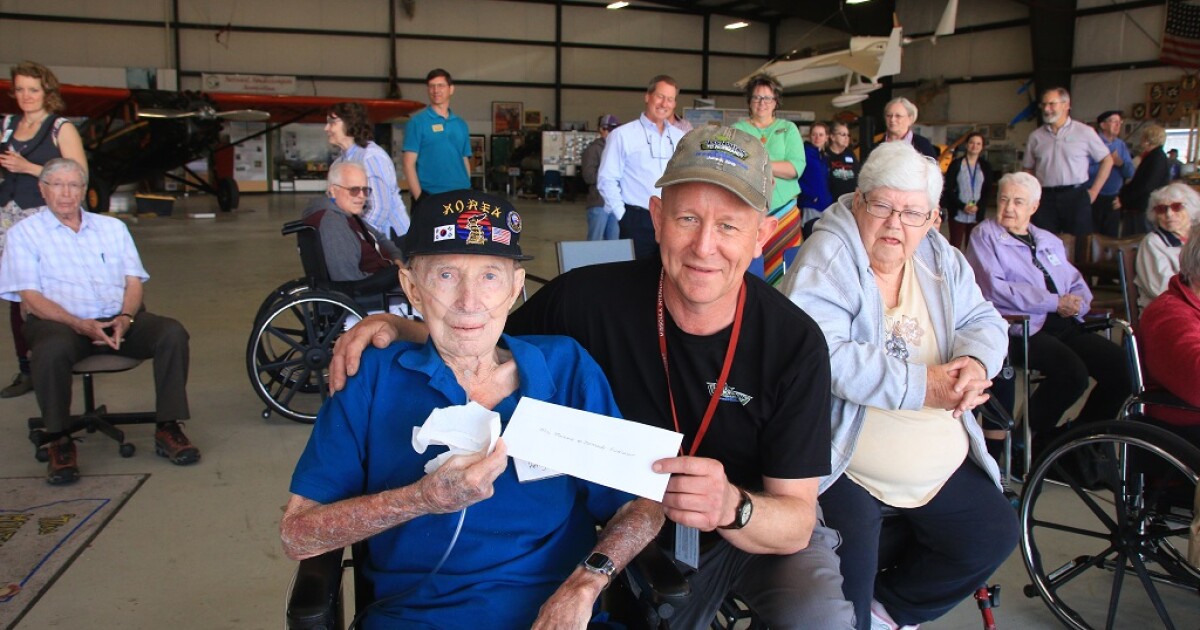 Dozens of seniors from Missoula health care facilities donated more than $8,000 to help to send the “Miss Montana” to France, marking the 75th anniversary of “D-Day”.

Everybody, she took off for Normandy yesterday! https://missoulian.com/missoula/photos-miss-montana-in-the-air/collection_00626dfb-1949-5889-8b97-f001417049eb.html
https://missoulian.com/news/local/miss-montana-bound-for-normandy/article_0a384958-5631-5350-87c9-2c2c34d3b506.html#tracking-source=home-top-story
I barely had enough time to race down to the airport and take pictures of her after Flightradar24 alerted me that she was moving. I got there right when she was lining up on the runway.
I will submit some of the pictures here soon and sorry in advance they are 20mb a picture.

Since her takeoff was delayed almost a week

Here’s a tracker if anyone wants to see how far she mad it in one day https://share.findmespot.com/shared/faces/viewspots.jsp?glId=0tZjDVeIPR8rL7Nl9zceRKRdv2g8V2qMT&fbclid=IwAR15WsrJr2Tnuy0D5CDXoUUUxh33Igb9O4-fLMBE7o5VOINonKiSecGYPNY

Which was your most favorite?

From top to bottom

Right now she is about to do the statue of liberty flyover!!!

It looks like she is going to stop at JFK for fuel and get on her way. Good luck to the pilots