hello, hola, aloha, hallo, bonjour, how are you? Commo estas (sorry for poor Spanish)?, hoe gaat het?, ça va?
I’m doing great as today it was FNF time and I did some flights and even got refueled by Marc :), or at least tried.

As I just don’t remember the airports I won’t give the airports in the details, sorry…
But let’s go watch some of the pictures :)

So my first flight today was just VFR with an A10. Not the fastest plane, but it was okay.
So I took off in the hope to catch up with a KC-10, but that was really too far. Then I just landed on a nearby field to drop my heavy loads. I took off and I suddenly see @Marc returning to his departure airport. So I took my chance and tried to catch up with him (which took quite some time) for some refueling.
Here are the pictures: 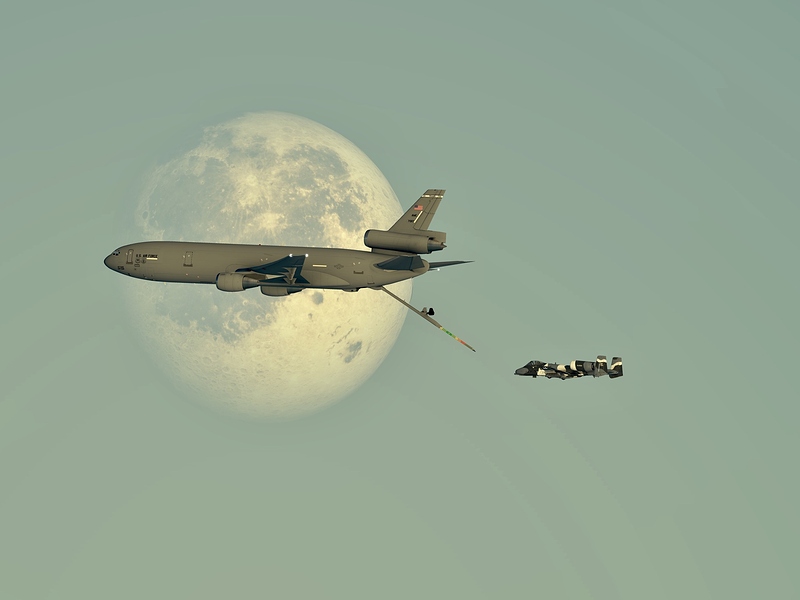 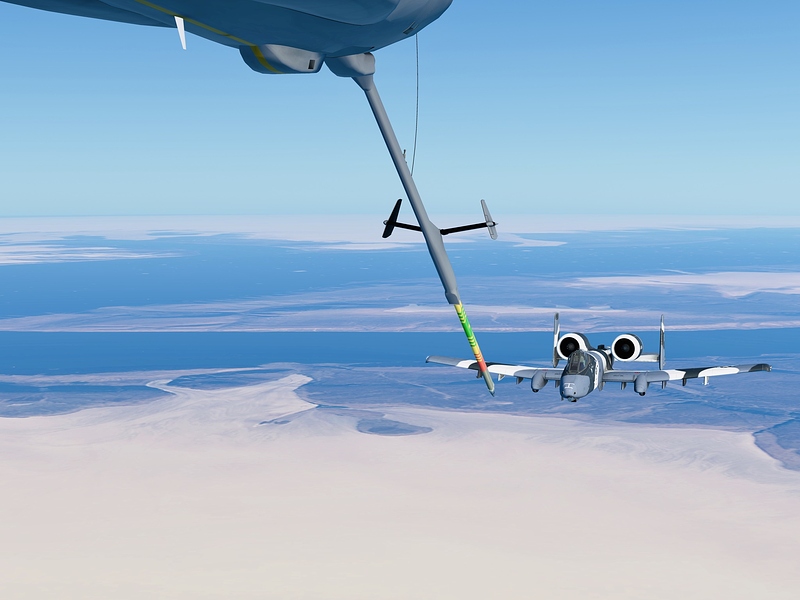 This time I took the challenge to fly with the C130, by also just flying VFR around Qatar for the Royal Netherlands.
I dropped off some loads for the millitary camps in and around the Middle East.
It was really fun, but my landing was terrible. 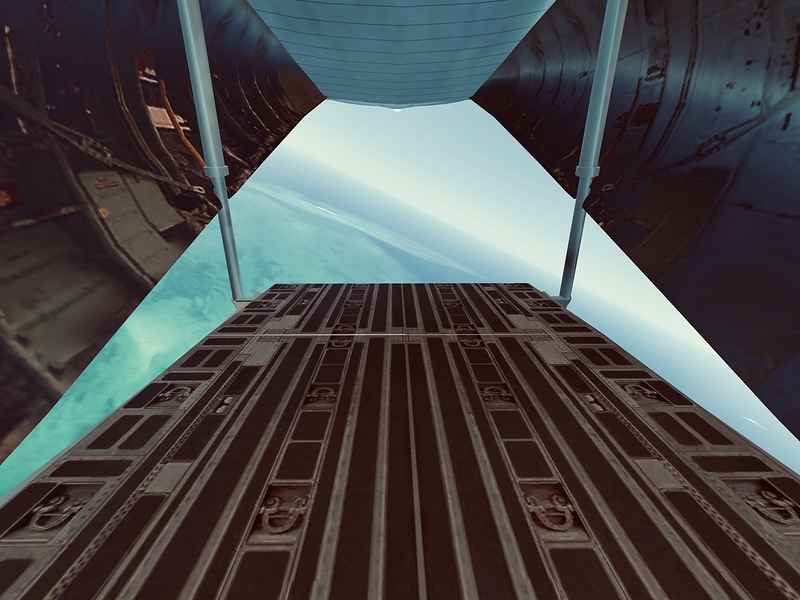 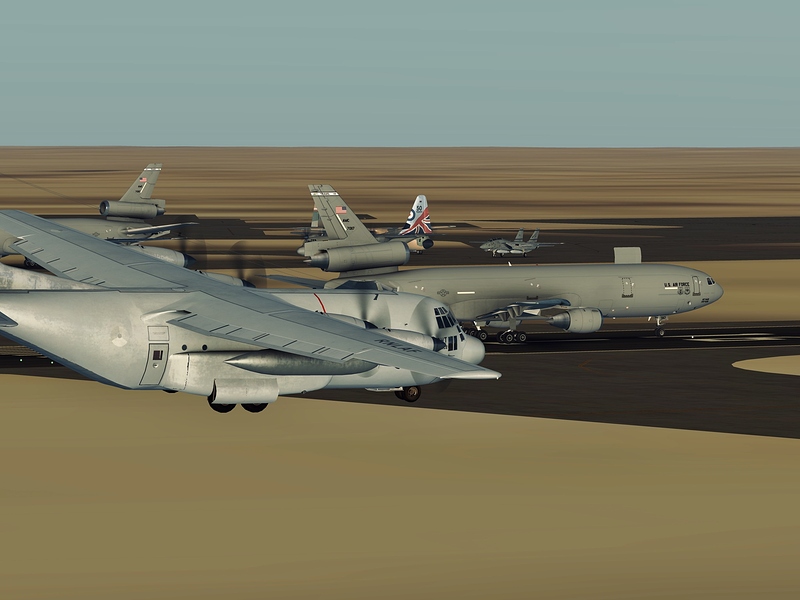 Last flight, trying to refuel people instead of being the refuelee (@Ecoops123). Again representing the Royal Netherlands.
First I refueled @AarkonTV, it took forever for him to get into the right position. But eventually he refueled and flew away like a bird.
The second one PMed me on the IFC. @Airbus_737 asked me to refuel him, I hope it worked as I’m not quite sure. But it was a very cool experience. 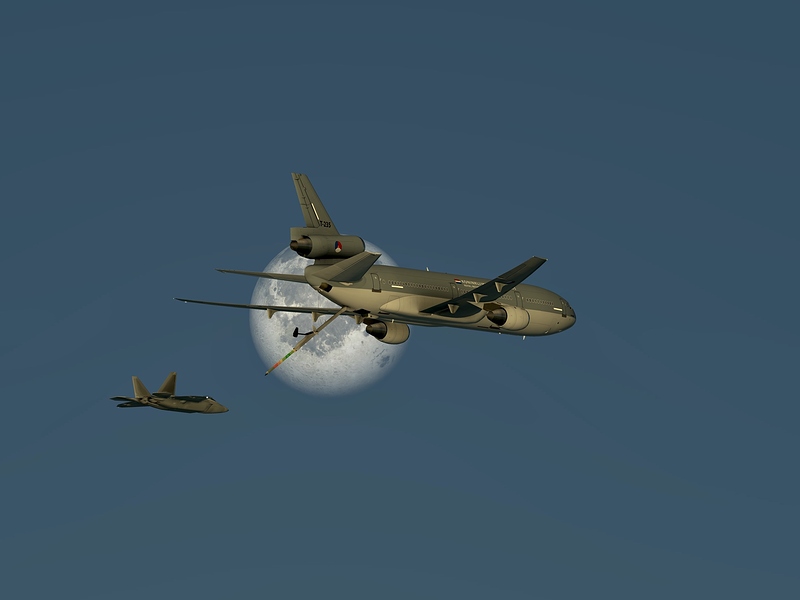 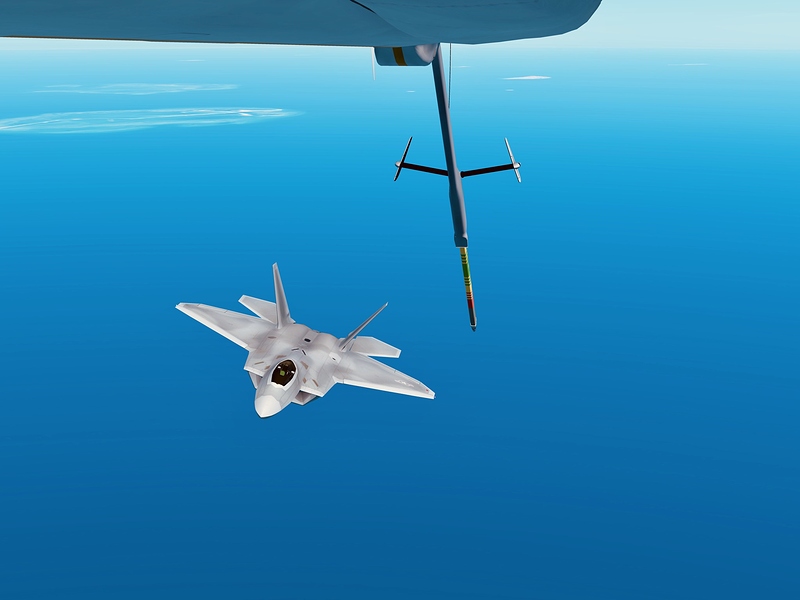 Thanks for viewing, enjoy your day🛫

Haha sure did take me a while, but once I got in the right position I was good 😅

but my landing was terrible

Couldn’t have been worse than my C-130 landing during the Wacky Racing Flight. 😂

Jokes aside, great photos you got there! Sadly I couldn’t come to this FNF, it looked fun, maybe next time!

On the 4th picture the Person that lands with open Cargodoors, classic haha…

Yeah the FNF was cool… different and not for everyone, but the Military side of Aviation also should get some Attention from Time to Time…

I thought the millitary FNF was fun, I didn’t step in a fighter yet this time though. Just the beauty of the KC10 and C130.