Hello folks, this is my eighth series of my plane spotting at Miami Airport and last week, the wind direction was from the west and I spotted more departures than arrivals using RWY 27 for takeoffs. I spotted one plane landing on RWY 27 which was a passenger jet landing on that runway. I have never ever seen a passenger jet land on RWY 27 when winds are from the west. Only departures from passenger jets heading to the Caribbean, etc from Concourse E,F,G,H and J and cargo jets would use RWY 27 for landing. So anyways, let’s get right onto the shots. 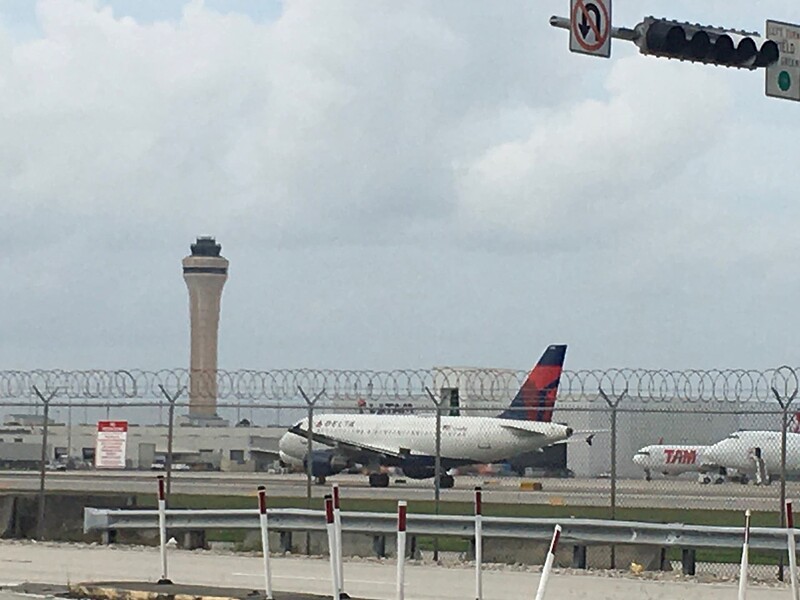 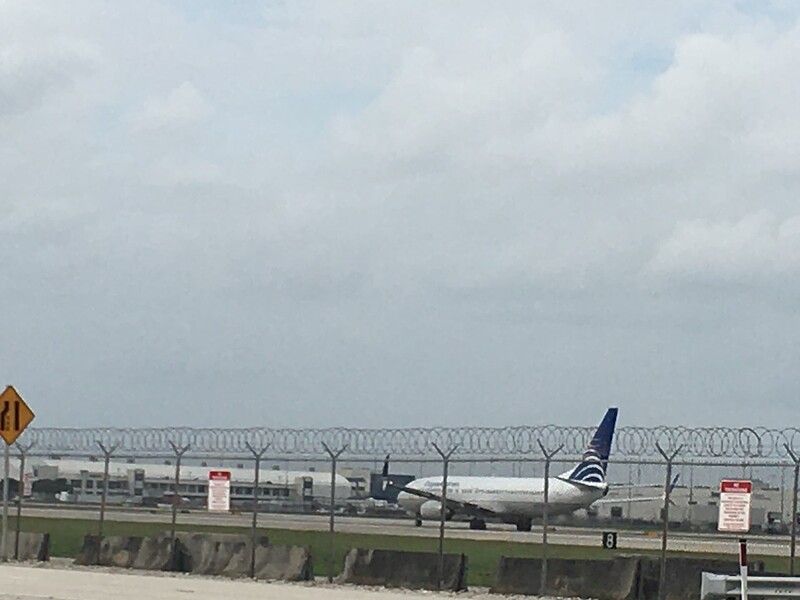 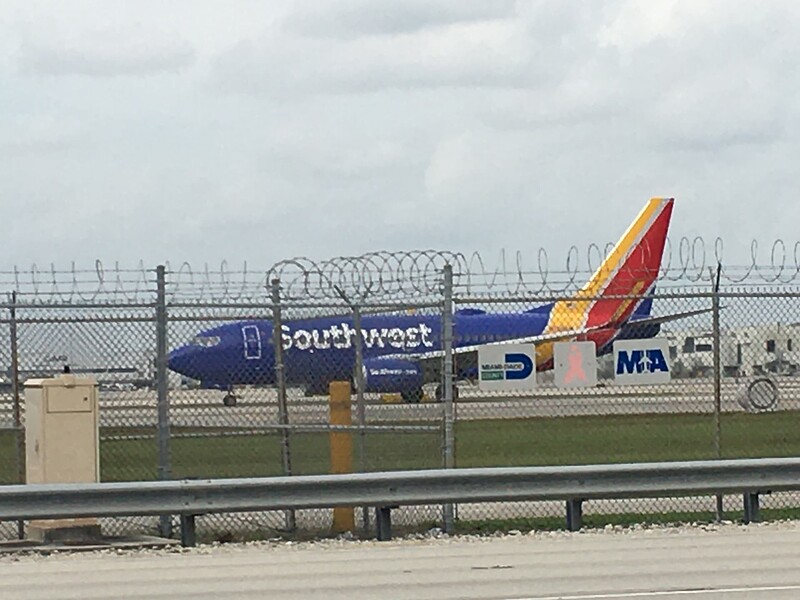 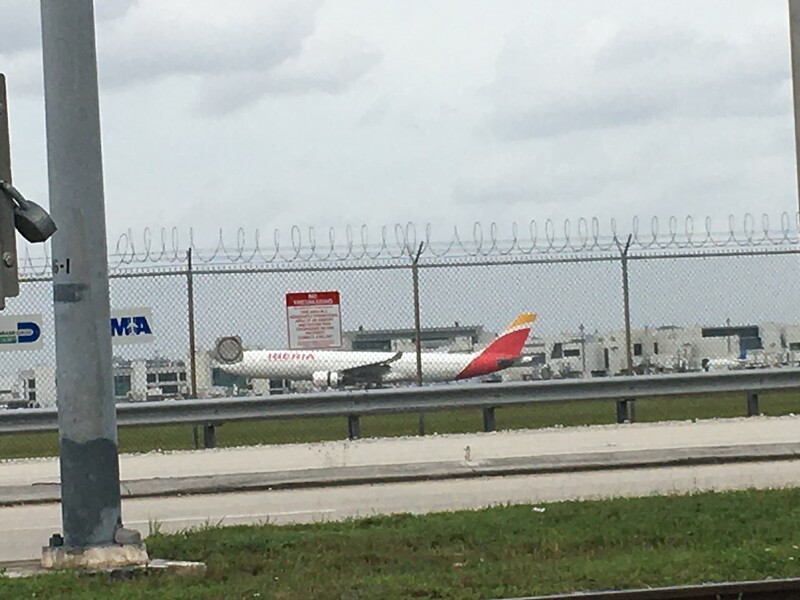 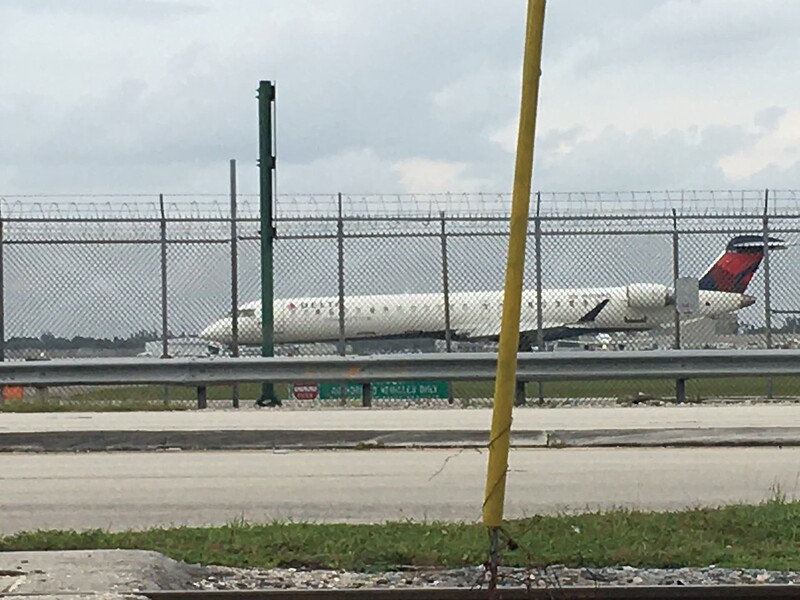 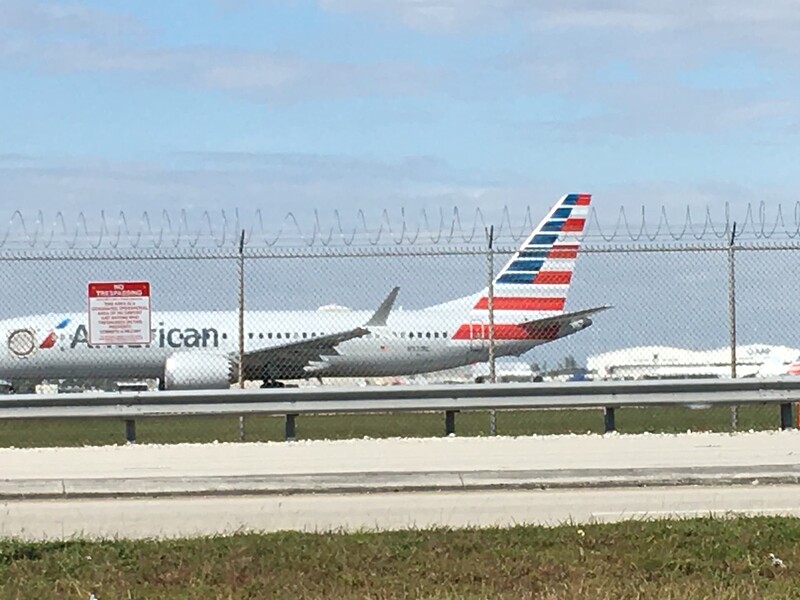 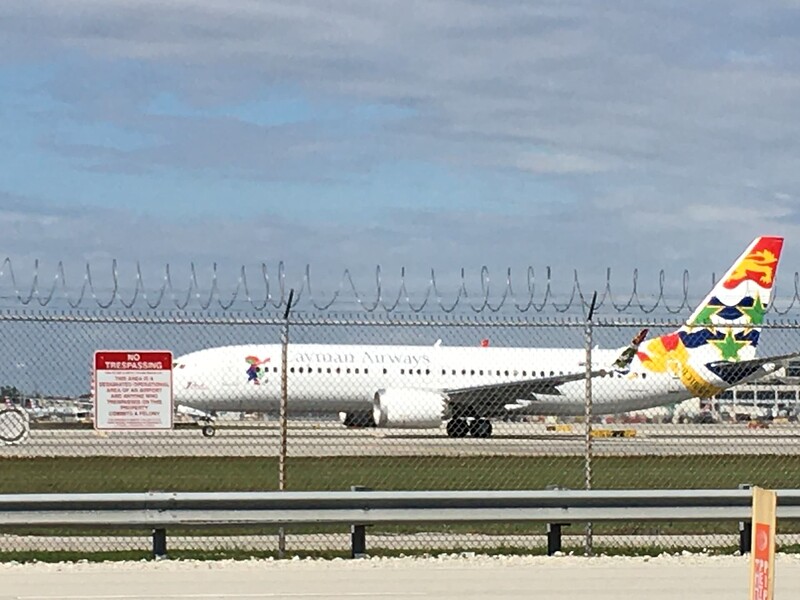 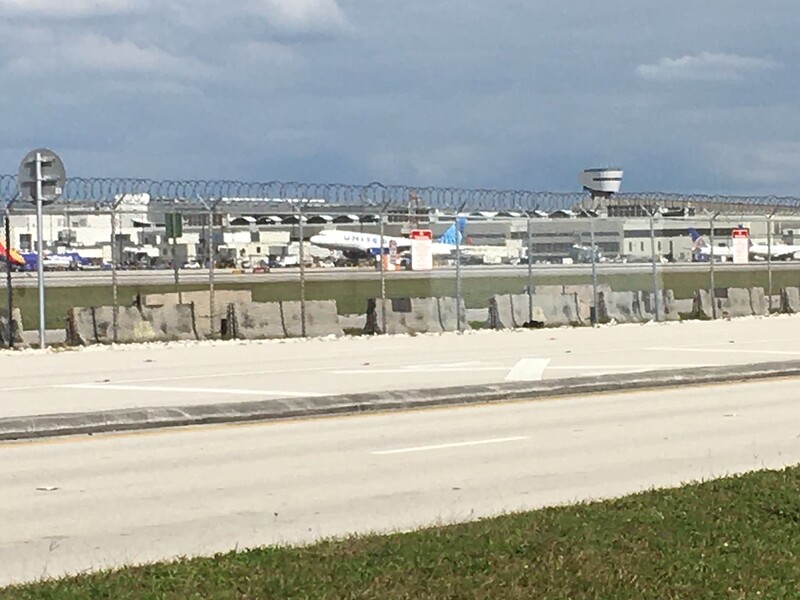 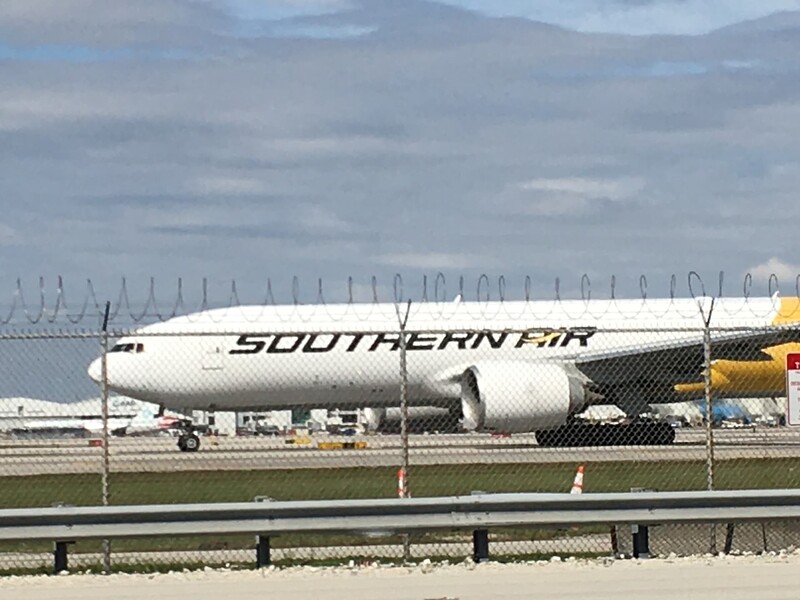 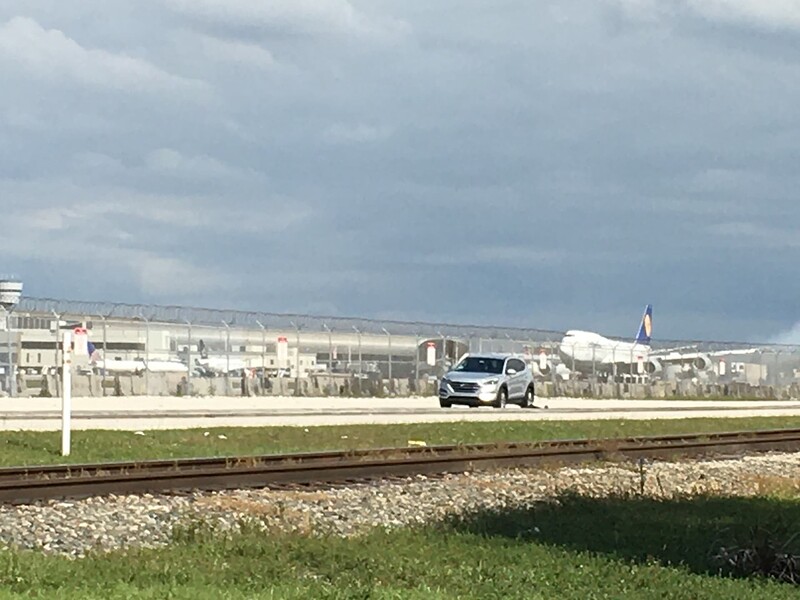 And that completes the plane spotting series. I have two more to go before I make my decision to record planes taking off and landing. Anyways have a blessed day and be safe Infinite Flight Community.