Hello folks, this is my seventh series of Plane Spotting that I have done this past week and moving onto Week 10 with another plane spotting series. Last week I missed the series and did not have a chance to post them on the IFC because I forgot about the flight details and waited until Sunday so unfortunately, I deleted the photos and had to do them again the following week. So here go some plane spotting shots. 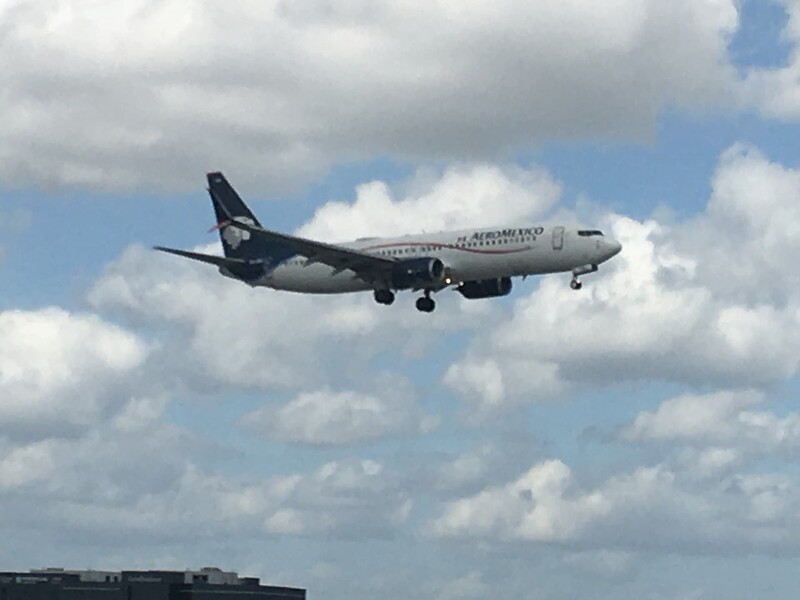 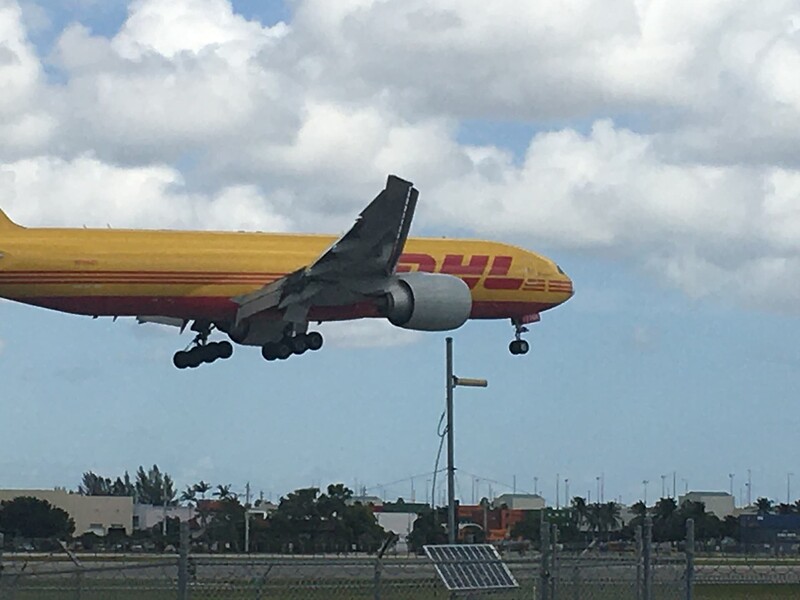 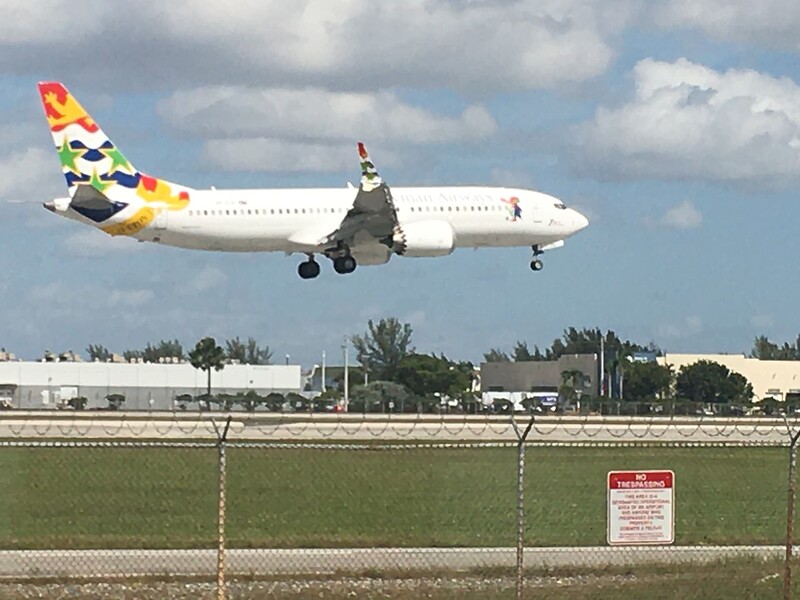 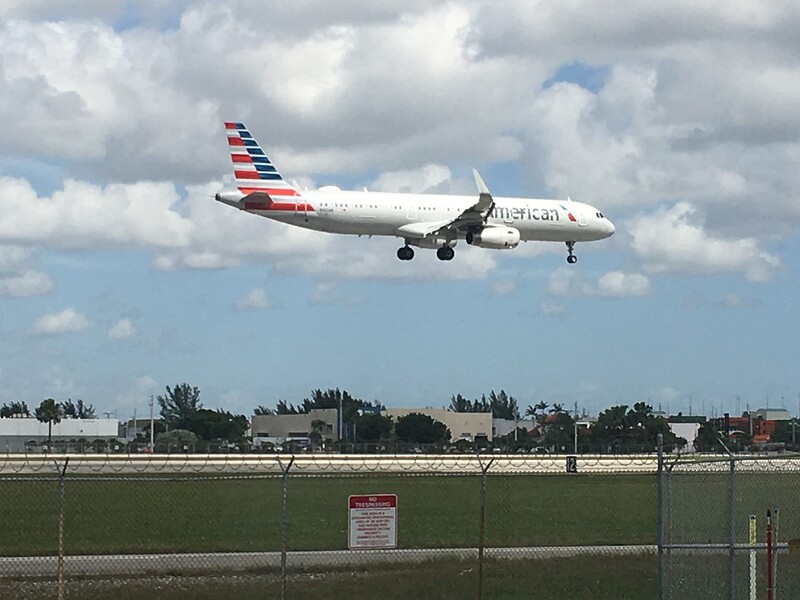 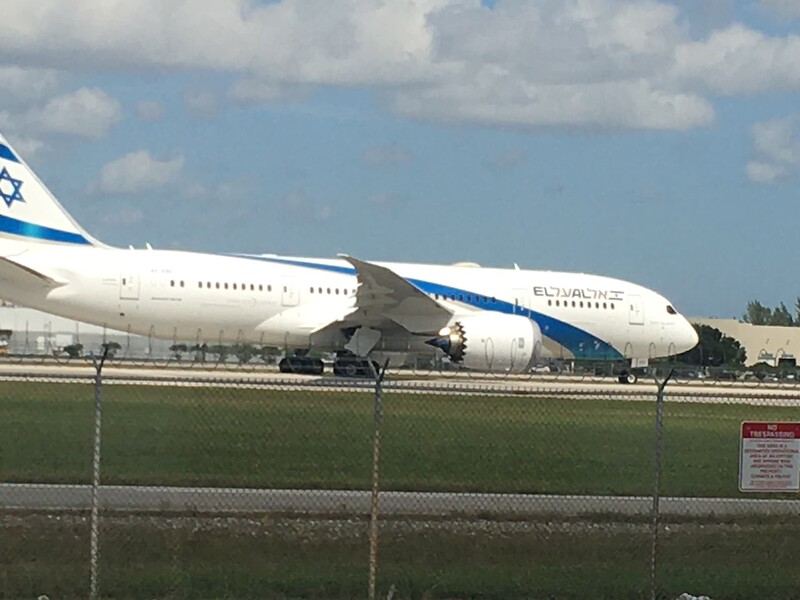 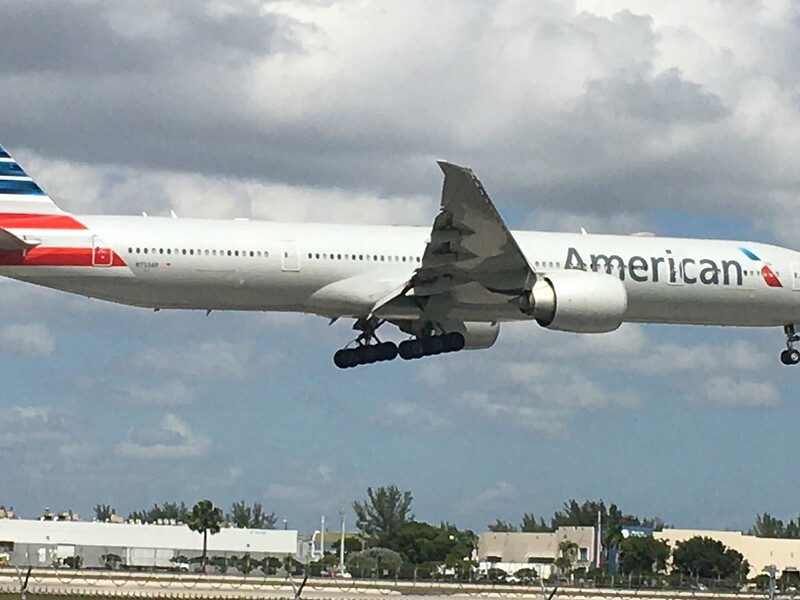 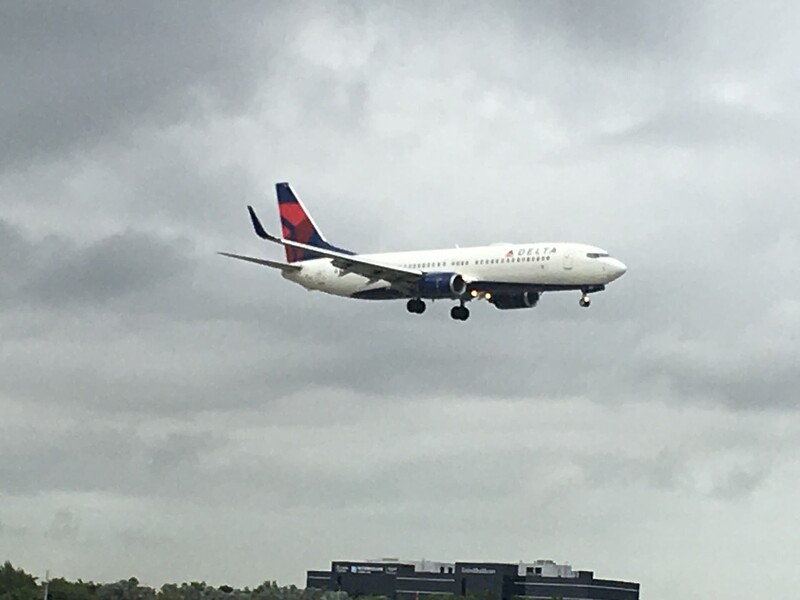 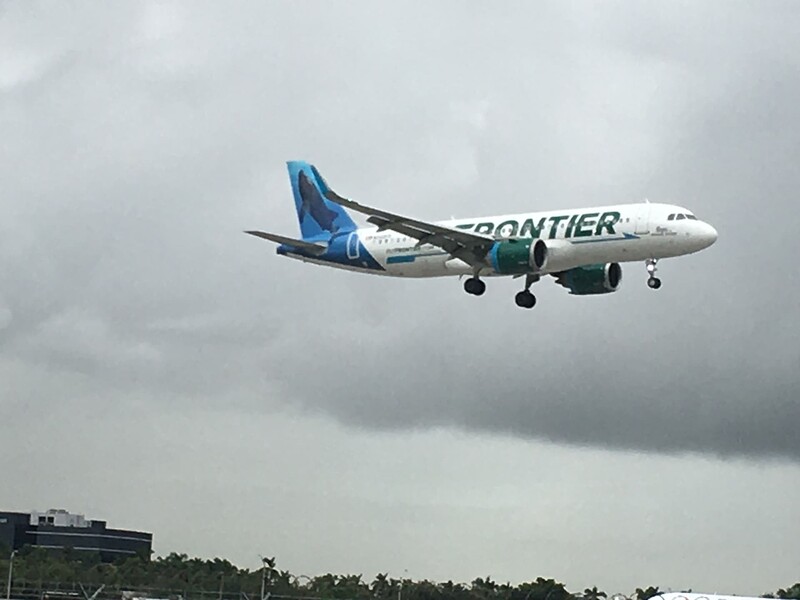 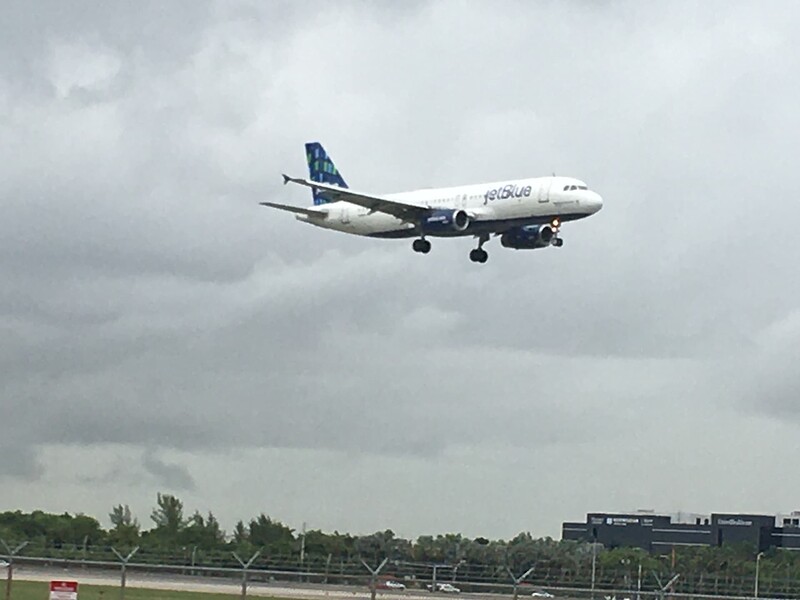 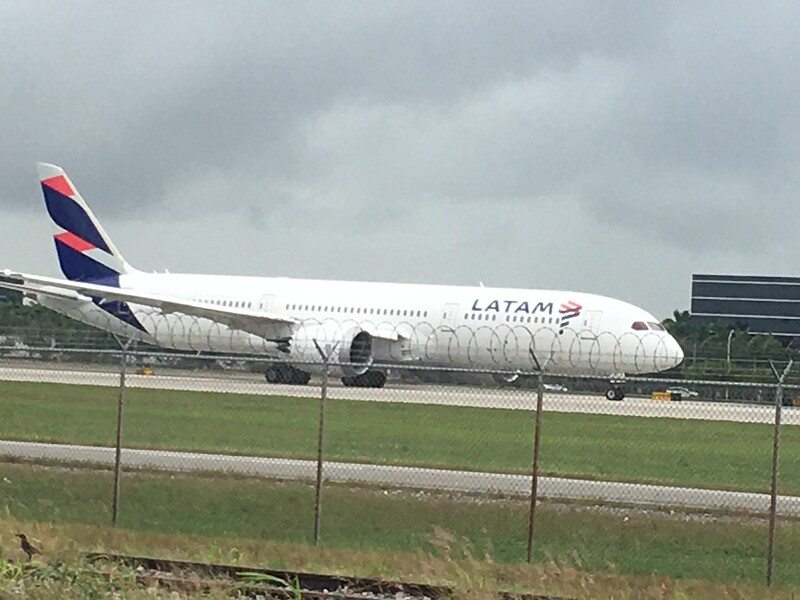 And that completes the plane spotting series Part 7 at Miami International Airport. Stay safe and have a blessed week IFC.

These shots are great and I am loving the series! Keep it up!

Cool shots! I am hoping to go spotting at MIA sometime, I live near RSW.