The investigation for MH17 has concluded that the 777-200ER was shot down by aBuk system brought in from Russian territory into pro-Russian rebel territory. 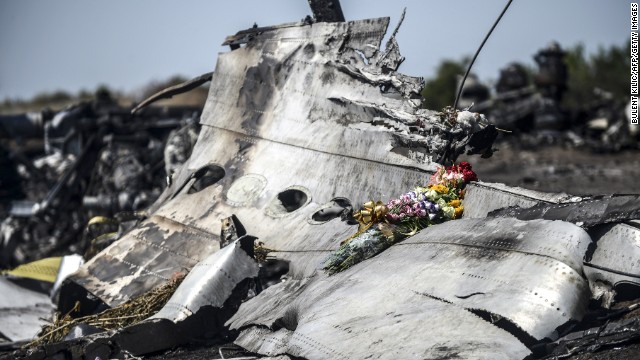 Malaysia Airlines Flight 17 was downed over eastern Ukraine by a Buk missile brought in from Russia and fired from a village under the control of pro-Russian separatists, a team of international prosecutors said Wednesday.

I’m afraid of the consequences this might have… Not only that it was a russian missile, but that it was fired FROM Russia… Scary.

Remember this was when the Russia-Ukraine clash was at its height.

Are you dutch too? or is the news oover the whole world?

Its all over the world Why?, because a passenger plane got shot down

Here is a more reliable source than CNN:

I mean, CNN is pretty reliable but double sourcing is better,

Thanks. When I posted this The AvHerald MH17 page wasn’t updated yet. Glad someone posted the updates AVHerald page.

Erm let’s say they have a tendency to exaggerate literally anything. Especially when it comes to aviation.

I’ve seen that to be common for most news places.

And this is why the AvHerald is a very reliable source for aviation related stuff. I’ve never seen a single false information on their website.

Erm let’s say they have a tendency to exaggerate literally anything. Especially when it comes to aviation.

Like this we can start a plane crash investigation team.

Are you sure you know your stuff CNN [image]

This was 2 years ago