American Airlines has announced a new route and increases to existing routes.

Delta and joint venture partner Virgin Atlantic currently fly between Boston and London. AA will be going head on with this new frequency.

What are your thoughts on this? It seems like AA is playing aggressively here, really pushing on Delta at Boston and South America. 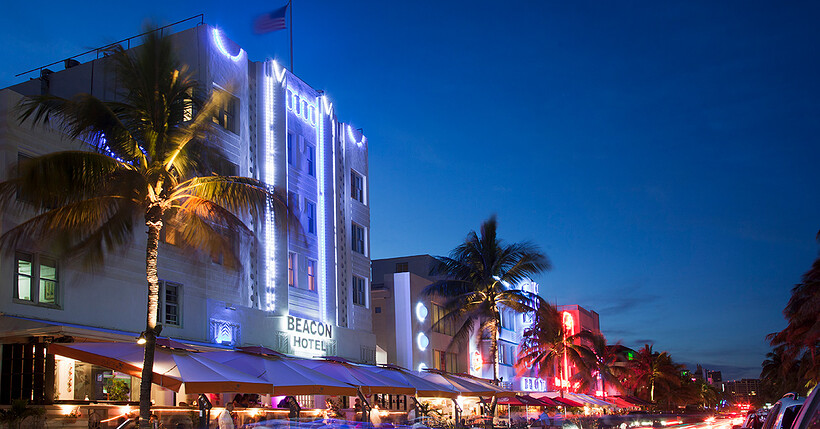 Whether across the pond or across the equator, American Airlines continues to strengthen its network to give customers more travel options than ever before. Today American announced plans to grow its international network with new and increased...

AA just mad cause they can’t work with LATAM soon

American is really firing back at LATAM now. All three South American cities are major LATAM hubs. Also AA’s flight from BOS-LHR clearly is aimed for Delta and VS. Clearly they’re challenging both Delta and LATAM…

I’m going to sit back with some popcorn and my 2 weeks of IF live and see how this plays out.

I see it good for the economy. A little bit of competition never hurt anyone

This shocked me a bit for sure. OneWorld partners have always dominated Boston for years so this new addition further increases their presence. OneWorld currently flies to all the big business markets in Europe mostly year round (Dublin, Shannon, London, Madrid, Barcelona, and Paris). Delta and partners (SkyTeam) have less capacity and less routes to Europe in general vs OW.

I honestly thought American was giving up on Boston completely and only maintaining their fortress routes and shuttle routes to DC and NY. In the last few weeks though, they announced new seasonal service to Nassau, Grand Cayman, and now London. Last time we had a BOS-EU Route on AA metal was in 2017. American did a route to Paris on the 757. We had the London route back in 2012, I believe.

This new service will be interesting for sure. This may also be a jab at JetBlue to (possibly) prevent them from starting up BOS-LON routes as they acquire their A321LRs in the coming years. The Boston to London market is huge now especially since the recent additions of flights by Virgin and Delta.