Just a little bit ago I had completed my second flight for the Mega Phoenix Event that was run earlier today at, well, (surprise) Phoenix. Here’s some photos of that flight, including being intercepted not just once or twice, but a whole three times! 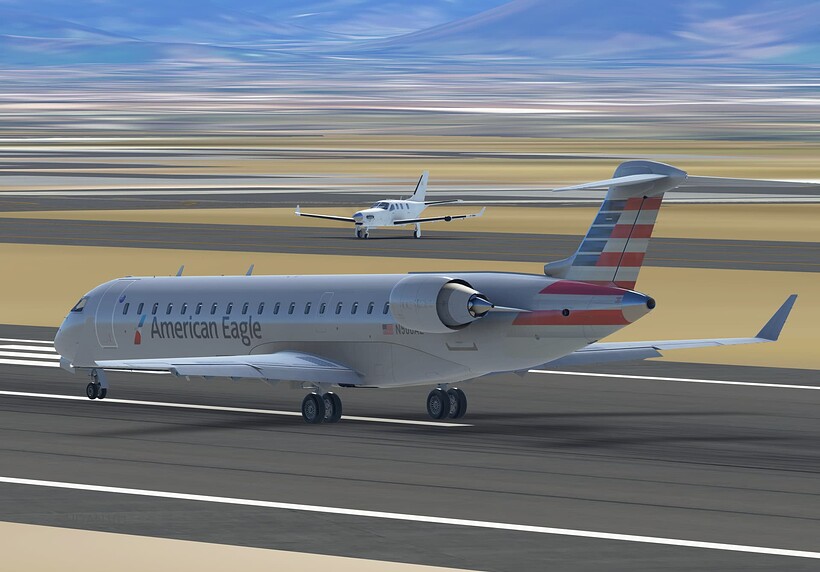 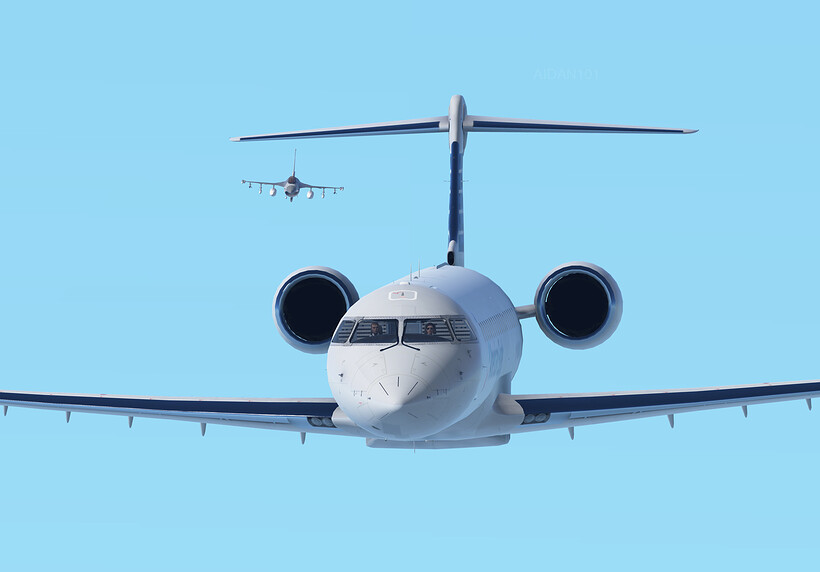 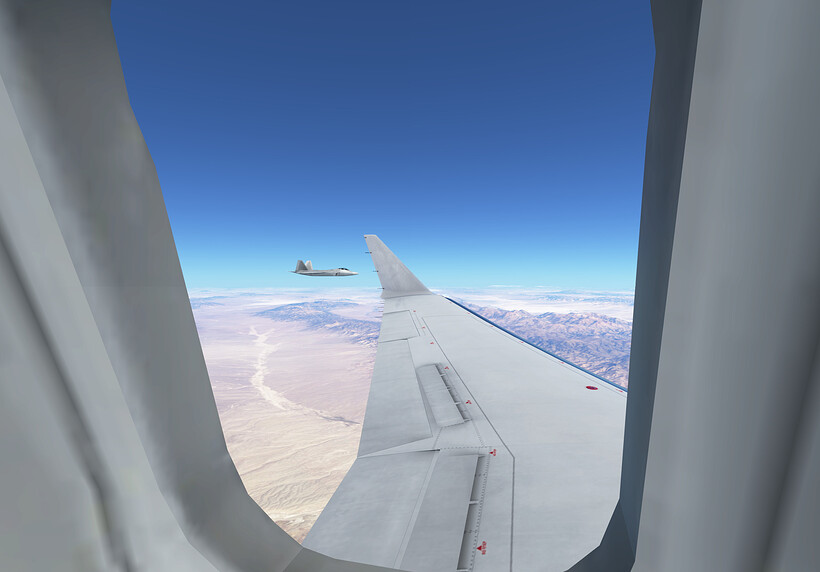 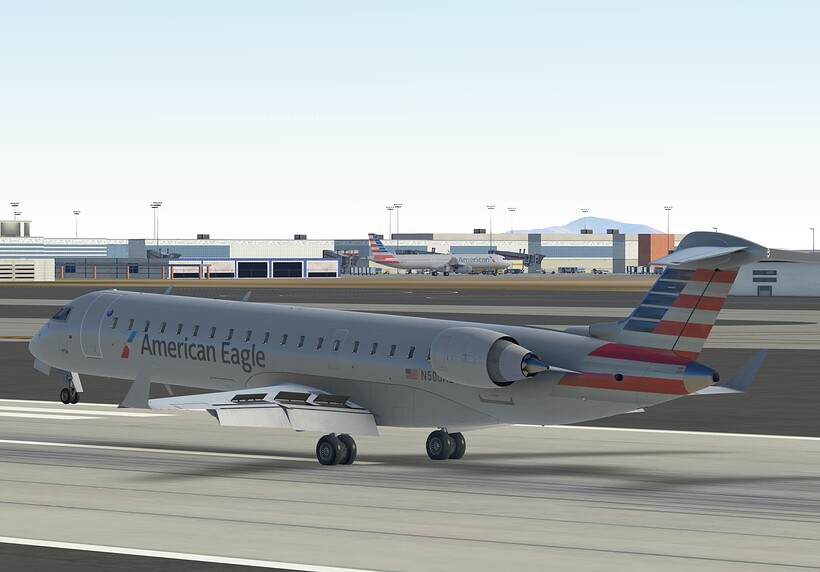 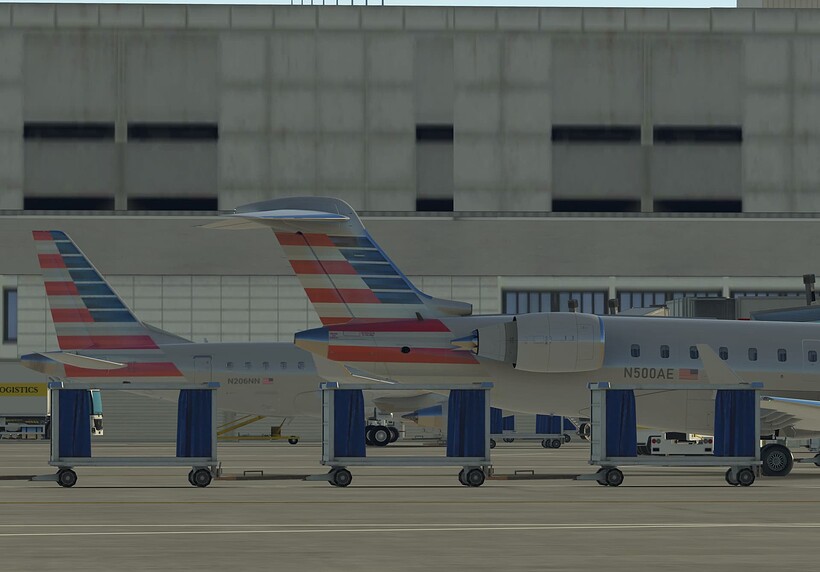 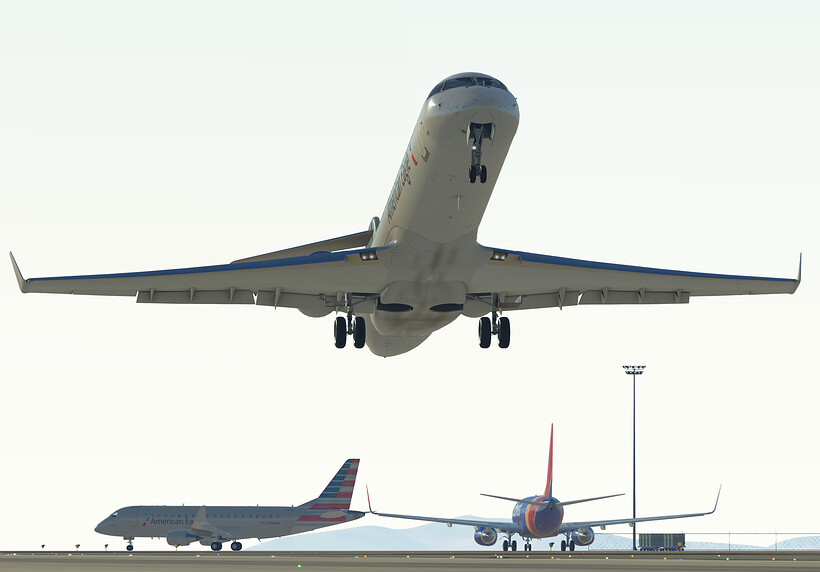 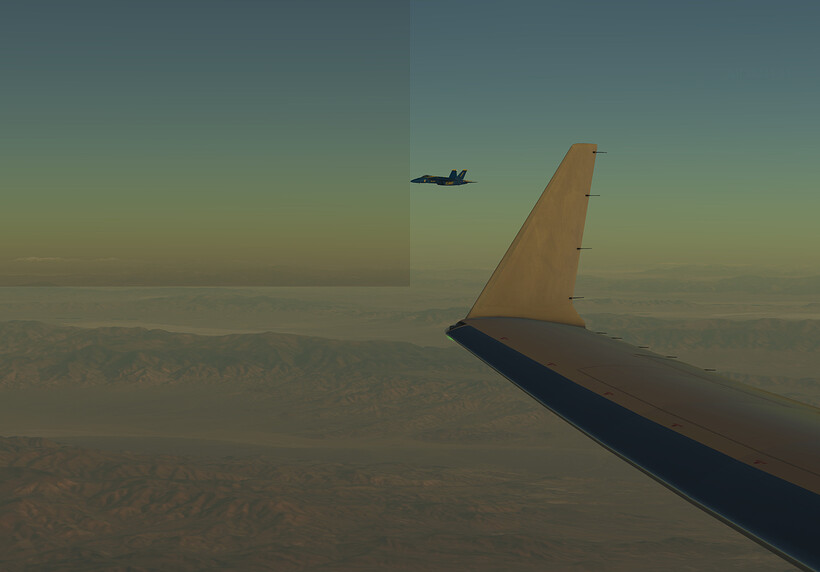 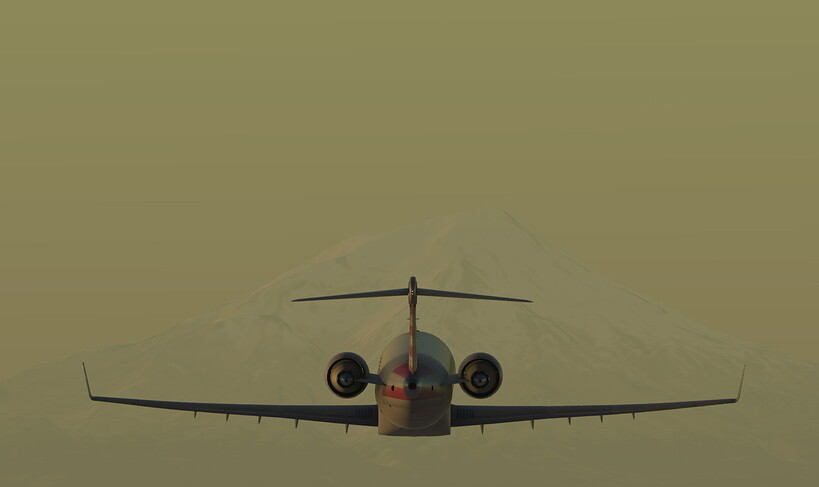 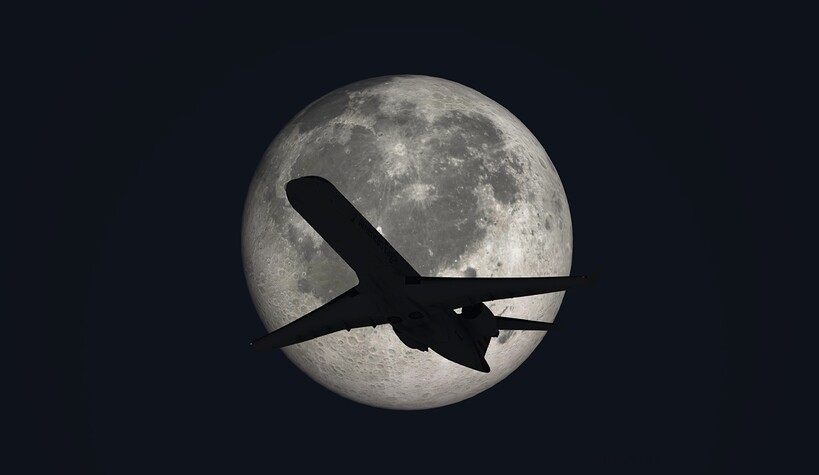 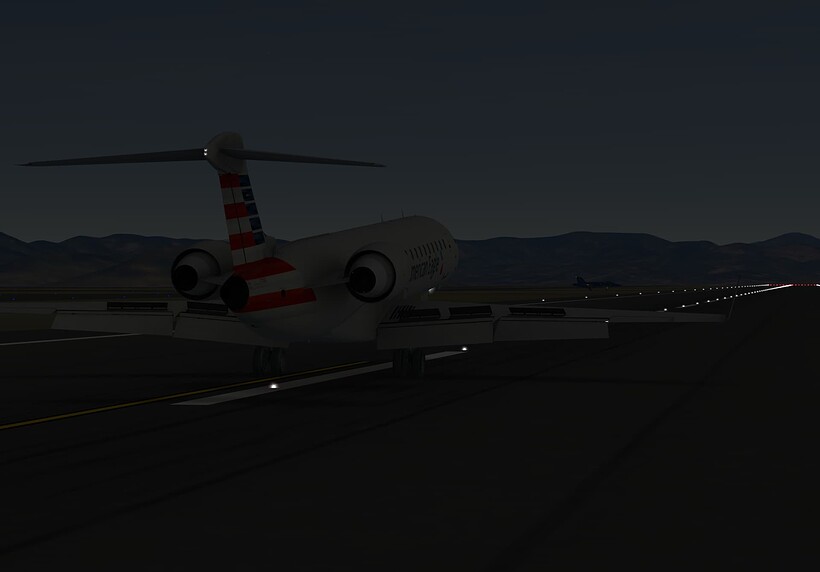 Have a favorite photo from this selection?

Thanks for dropping by this topic of mine!

~if there’s any formatting issues, do let me know~