MaxVideo: "So ya wanna be a Fighter Pilot"!

in my opinion, every job has an equal amount of risk involved. Although, if you know what you’re doing and you have the right mindset, you can become very successful, minimizing the mistakes and consequences of your actions.

However I would say that being a fighter pilot is riskier than working behind an office desk… Lol!

not true, by sitting at your desk the whole day you are more exposed to sicknesses and other health problems. although, if your computer crashes it won’t kill you.

But if your computer crashes and you’re a F35 pilot… That WILL kill you. xP

Funny thing here is it has nothing to do with “ahh flying fighters is dagerous”.
Go look at the scenes, most of them are pilot errors at displays, some are technical issues but like none shows a
fighter in its usual habit - the air war.

Use your brains boys ;)

This should be in RWA?

This was everywhere in Canadian news when it happened. It was a CF-18 from the RCAF Demonstration team. It occurred during a practice event for an airshow. The pilot just merely escaped death.

I always wondered how you start into the “high alpha” maneuver. Looks like he slowed it down just a little too much.

Wasn’t even his fault! Apparently there was a faulty piston in the engine and he lost control. 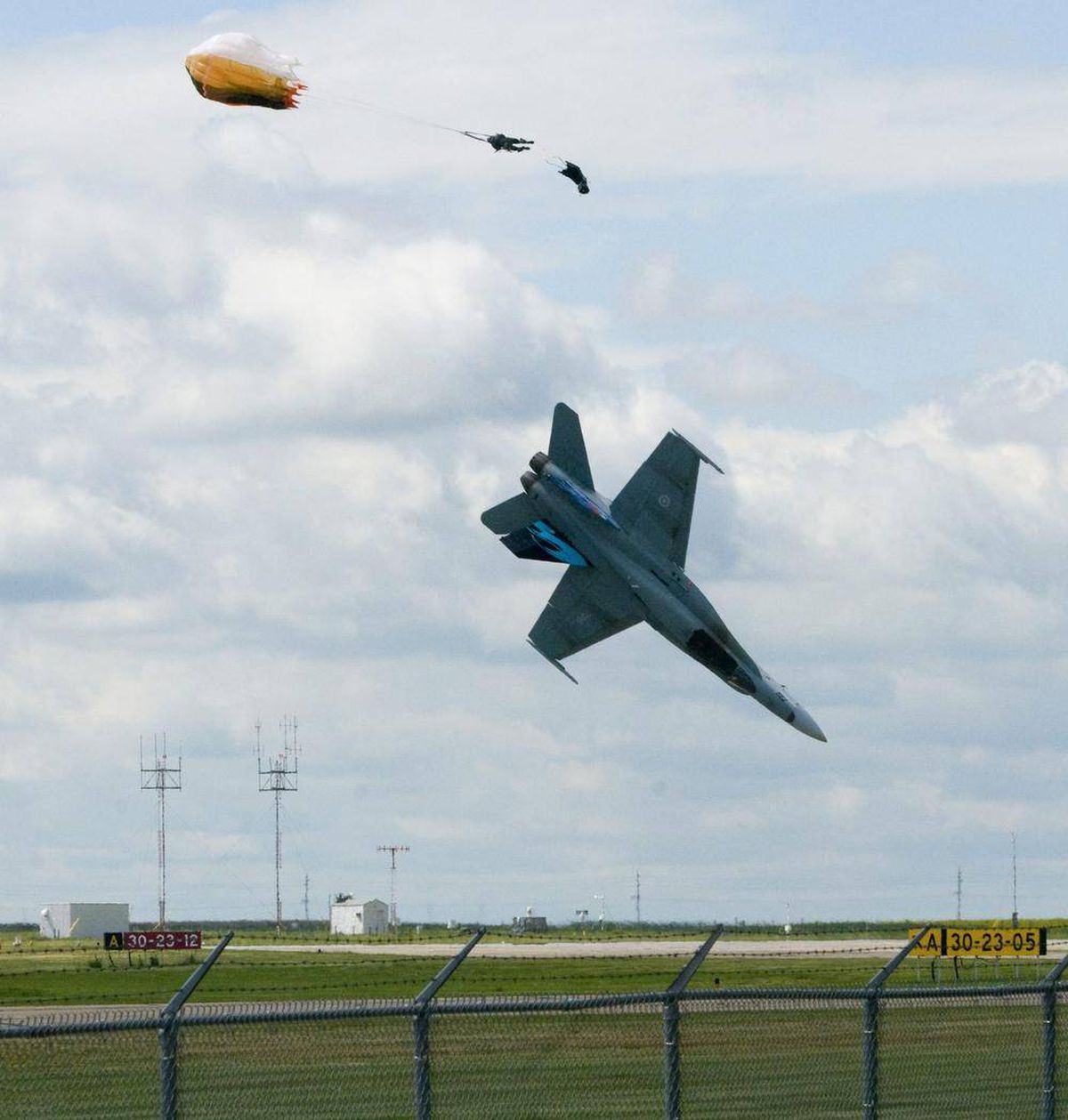 @Natzoo… When you finally learn to fly and qualify for the “Expert” & Regular you can make changes till your heart desires. Everyone has an opinion there like…! Thank you for your input! Max

@Overspeed. “Use your brain boy”. LOL… When I was a boy you where not even a gleam in your daddies eye “Sonny”! Appreciate your input. I’ll, read your next post carefully and critique it for all to see civilly! Daddy Max Sends

Actually personally I’ve always wanted to be a comercial pilot 😏

No not at ALL a fighter pilot

With display flying always stay in the limits as authorised for your display clearance. Don’t try and ‘wang’ it around the sky, the punters on the ground will be impressed anyway and the likelyhood of screwing up is far greater!

Smooth, consistent flying with a well planned and executed display will win the day.

The obvious caveat is that if something mechanically goes wrong then you need to be there quickly to catch it!!!

I qualify for expert and I was a regular (I am inactive a lot because school). But yup just trying to help :)

Understood, and your intent was righteous. But this topic is an episode in a fledgling continuing topic. I was unclear. My fault, to late to correct. Regrets, Max