MaxFacts: The “Standard Rate Turn”; A Professional Procedure for Approach, Holding & Employed by IF AutoLand!

MaxSez: Fly for real! Thats a goal we all can live with! Here’s an an ATP Procedure all RW Trash Haulers employ:

A “Standard Rate Turn” (SRT) is defined as a 3° per second coordinated turn, which completes a 360° turn in 2 minutes. This is known as a 2-minute turn, or rate one (180°/min). Fast airplanes, or aircraft on certain precision approaches, use a half standard rate (‘rate half’ in some countries), but the definition of standard rate does not change.

Standardized turn rates are often employed in approaches and holding patterns to provide a reference for controllers and pilots so that each will know what the other is expecting. The pilot banks the airplane such that the turn and slip indicator points to the mark appropriate for that aircraft and then may uses a clock to time the turn. The pilot can roll out at any desired direction depending on the length of time in the turn.

During a constant-bank level turn, increasing airspeed decreases the rate of turn, and increases the turn radius. A rate half turn (1.5° per second) is normally used when flying faster than 250 kn. The term rate two turn (6° per second) is used on some low speed aircraft.

IF Pilots should consider practicing “Standard Rate Turns” as they matriculate. The use of & coordination of Rudder & Aileron on any turn, slip ect is the mark of the Pro and is great Hands Off practice. Using an SRT is an acquired skill set, practice makes perfect.

Tip; Kick those Ailerons in AutoPilot or Waypoint Turns to get that extra 3* Standard Rate. The kick coordinates the turn in Autopilot and correct that 90* Rudder only Jolt we often witness with a bit more Aileron. 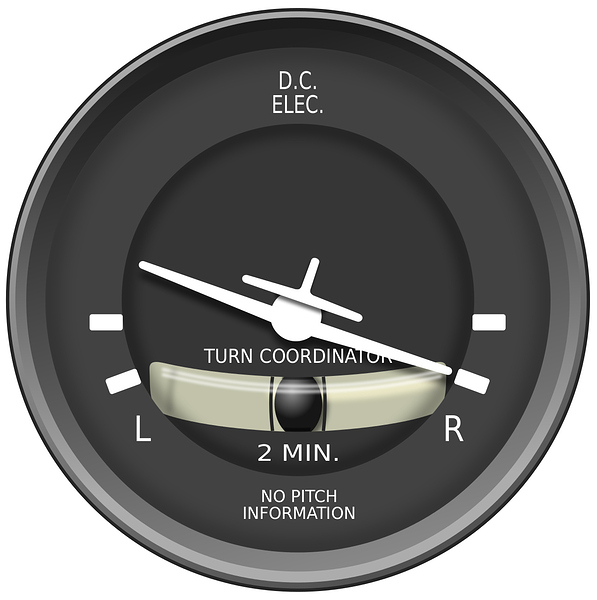 Thanks for the tips, Max. I’ll make sure to incorporate some more rudder in then turns on next flight

@TimR… MaxSez: Make that more “ Aileron” my friend… My bad I corrected the Tip.
MaxSez

Oops my bad, nearly 2am where I am. I’ll read over this topic again before my next flight when i’m hopefully more awake haha

I think the only way you can truly determine your turn rate is with the analog C172 since it has a working TC. With that being said, I agree that it’s important to maintain manual flying skills, but for now in IF practicing standard rate turns is nearly impossible to gauge since no other aircraft has a TC like the analog C172 does. I tried making TC’s a feature thread once but it was locked…

@TOGA. Believe you will see a standard rate turn Tickmarks on the flight director. Note the tick marks on the display in and right below below the inclinometer. 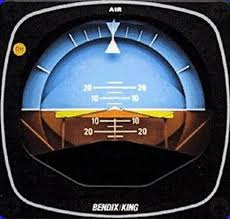 Yes…but there aren’t these sort of markings on digital cockpit aircraft like the XCub or A350 (or at least I can’t find them), but again I stand corrected.