MaxSez: Fox & Various news reports a Blimp has Crashed at the US Golf Open.
Pls add details and photo as received:

A blimp flying near the U.S. Open golf tournament in Wisconsin crashed Thursday, with the pilot appearing to eject before a plume of smoke went up in the air, witnesses reported.

Since your the creator of this topic, please can you add some info and all. I may be misinterpreting you statement there, though. If so, my apologies!

Sad to hear about this, hope people didn’t get hurt. Spectators described the pilot parachuting out of the tattered aircraft, which appeared to have caught fire, just before it slammed to the ground in flames.

Imagine telling your grandkids this story:

"Omg Grandad you had to eject from an aircraft!? What was it? An F18, Tornado??

I have an idea on how the blimp went down (look up bf1 airship glitch to find out what I mean) but I am still sad for the victim and the victim’s family :(

That’s a video game replicating the Hindenburg I believe. Or something like it.

No just watch this, this is what I am talking about https://m.youtube.com/watch?v=zZGWbmwbXqA

I heard it wasn’t the main blimp (the large one used for camera shots) This blimp was a smaller secondary one used for advertisement only.

Weather.com has a video of the crash. 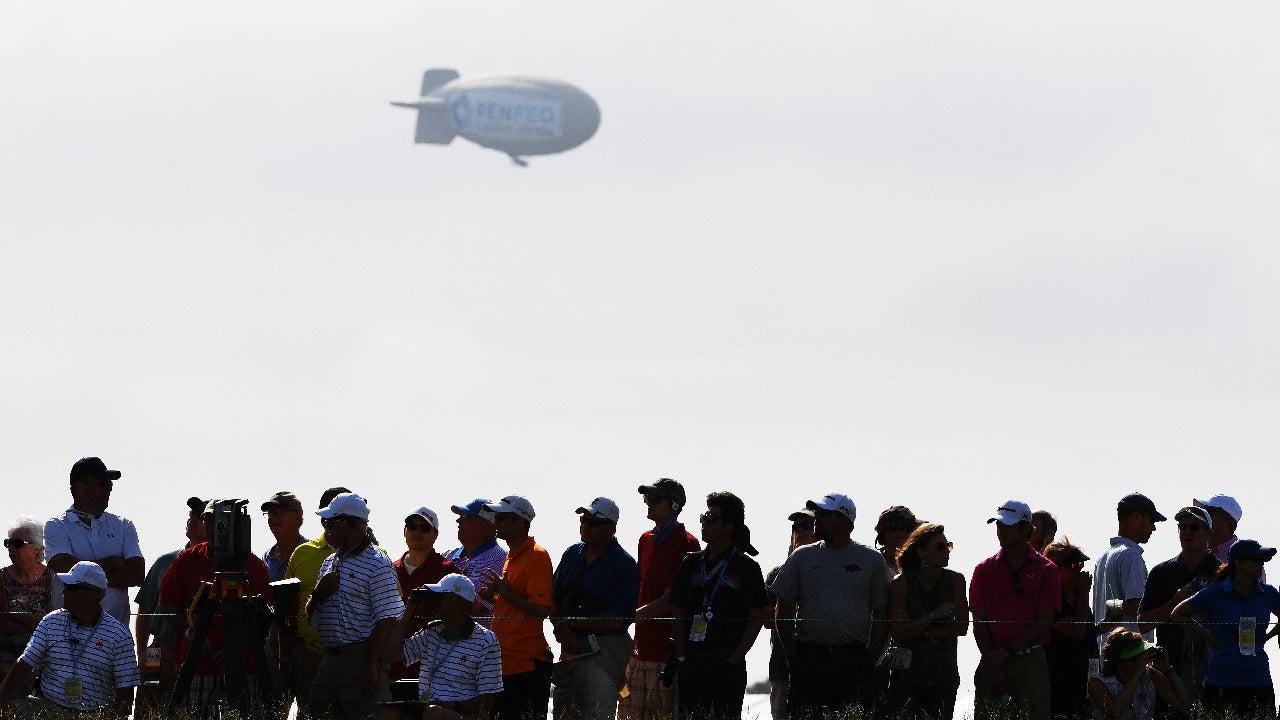 It's not believed weather was a factor in the fiery crash.

"The blimp was advertising PenFed Credit Union above the Erin Hills golf course, about 35 miles north of Milwaukee, during the U.S. Open. It was operated by aerial advertising firm AirSign." 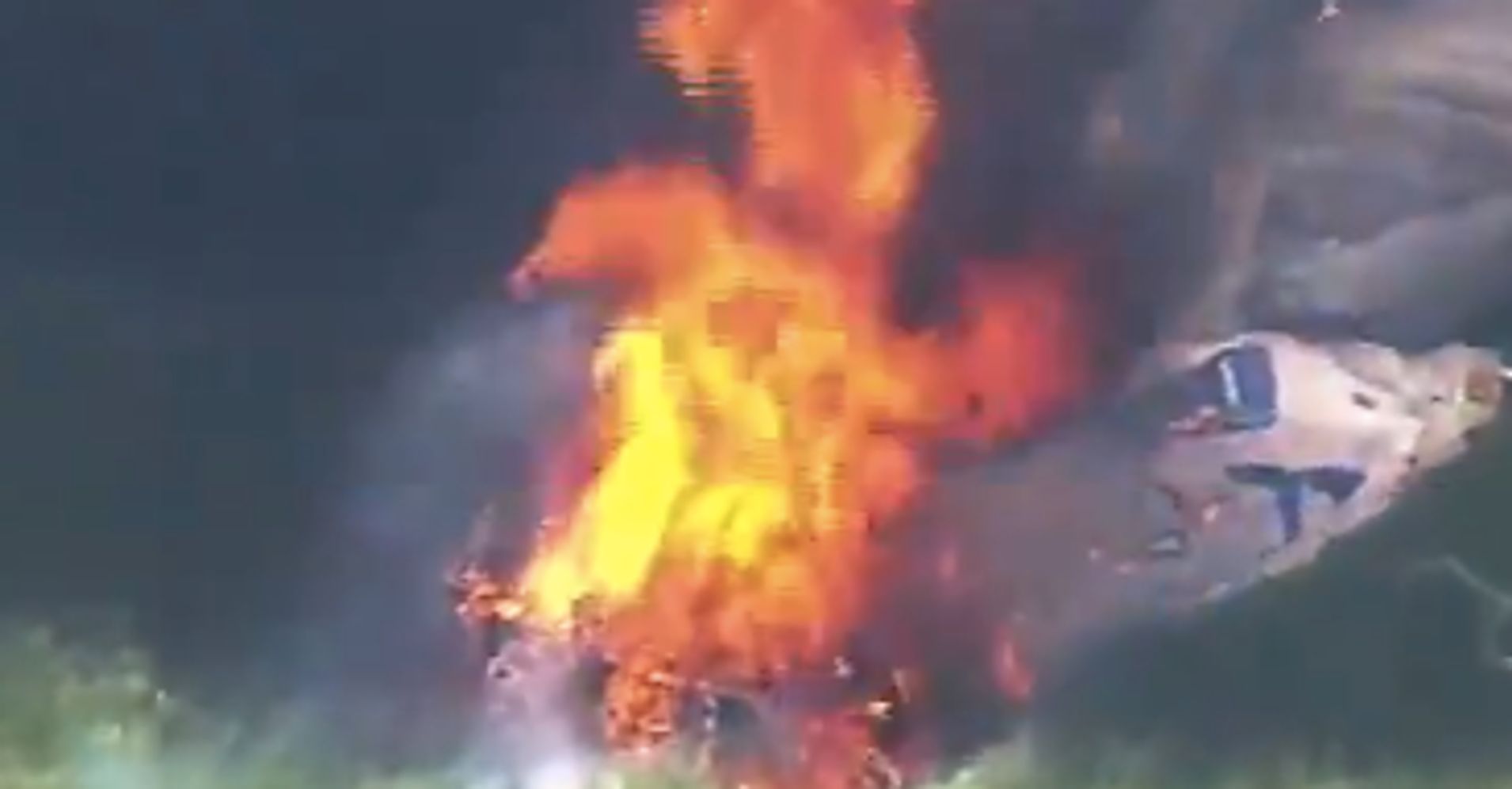 Here's What We Know About The U.S. Open Airship Crash

The pilot, who was wearing a fireproof suit, survived but has serious burns.


This article says it all. The video is really good too: the crash was caused by a catastrophic failure of the blimp’s skin, causing it to deflate and crash to the ground. The blimp was more like a hot air ballon since it was fuelled by propane rather than helium, so it was extremely flammable, although the original fire would have needed to reach 500 degrees Celsius for the propane to start burning (so as said below, the fire was created by the fuel onboard). The pilot onboard, Trevor Thompson, suffered serious burns. Fortunately he was wearing a fireproof suit.

###"Air Safety Investigator Pamela Sullivan said in a news conference Thursday that Thompson had reached an altitude of 1,000 feet when he noticed that the winds were too strong. Thompson said that he heard panels rip from the blimp during his descent, then his airship pitched nose down. The envelope of the airship collapsed and caught fire from the burners, which still burned residual fuel after the pilot shut them off.

###Patrick Walsh, president of AirSign, believes the crash was caused by a failure of the airship’s skin, which likely caused the blimp to depressurize, The Guardian reported." 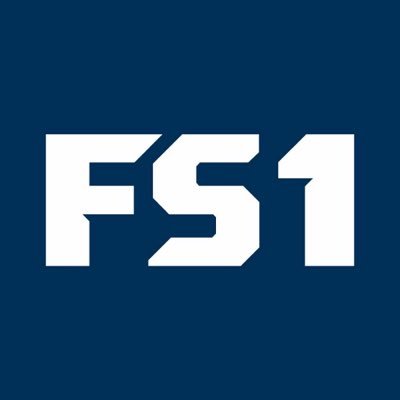 @anon31652286. Now that’s what I call a recap. Now all we need is the final NTSB accident report. Well done. Regards, Max

I included the air safety investigator’s statement above.

We all know the culprit…

Max you’re going to love that one ☝️.