MaxSez: it don’t get better than this. The Airlines have a PR Problem!
(Multiple Sources)

Woman says she was forced to pee in a cup at her seat on a United Airlines...

A Kansas woman with an overactive bladder says she was not allowed to get up to use the lavatory on a United flight and was handed a cup instead by flight attendants. May 9, 2017 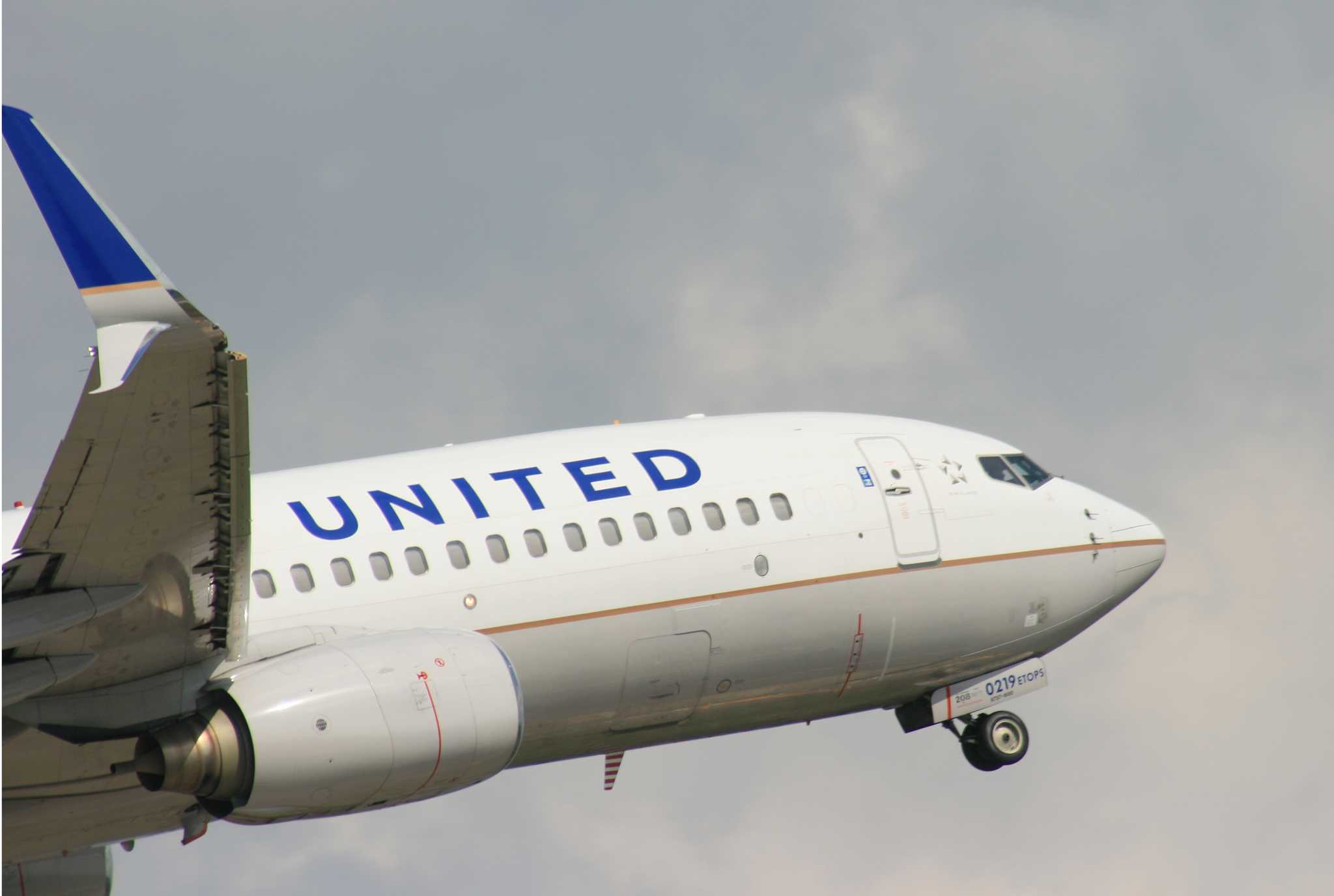 Cell phone video shows a brawl on a Southwest flight moments after it landed in Burbank on Sunday.

You’ve got to be kidding me. Are these airlines trying to get some sort of award?

I’m just going to stop reading any airline headlines for awhile, and I mean that regarding the media, not Max’s posts.

The airlines don’t have a PR problem. It’s people taking the “everything the airlines do is bad” narrative and running with it.

The Burbank brawl wasn’t the airlines fault. Think about it when prisoners fight in jail is it the security guard’s fault or when people fight in a train is it the conductor’s fault?
#NO it is not

######no one was targeted by the message above

@Danman… MaxSez: Dan since Deregulation & Consolidations US Airlines have become “Trusts” and its time for a Trust Buster to considers re-regulating, Like Banks, US Major Airlines are arrogant conglomerates. Just look at the worldwide collusion & price fixing to stifle competition, the Sur-Charges etc. US Airlines need a big stick government to beat them about the head and
shoulders. Air Travel in the modern era is a necessity! Customer comfort & safety in all forms should be Pri1 not $€£¥.

This is the reason why most US airlines have lost markets to European and Asian rivals.

Most of them still reason that cheaper tickets with no services are the way to go.

Norweigan is expanding everyday not because it is a low-cost airline but the fact that it also offers good value for money and it is evident with their brand being renowned for being one of the best low-cost entities.

The ME3 have a similar approach. But what do they get from their American rivals? Tons of accusations about subsidies while they manage to attract customers due to their highly rated services and perks

It is time that most airlines put their customers first.

US Airlines need a big stick government to beat them about the head and
shoulders. Air Travel in the modern era is a necessity! Customer comfort & safety in all forms should be Pri1 not $€£¥.

That’s a great idea, but low fares are enabled by these somewhat questionable business practices. If airlines are once again regulated, most of the passengers that cause trouble won’t be on a plane since they won’t be able to pay for it. You either pick air travel for the everyone at a low cost or a civilized travelling experience. This space in-between is murky at best. Most of these viral videos are videos of people who think they’re entitled to the world after paying $39.99 for a ticket. If airlines are once again regulated, the problem will simply go away not because of better service, but because of the better clientele.

Just to add a caveat, most of the self entitled individuals around my areas are the ones with plenty of money. This could be a double edged sword, where the good people are left out to dry because of high prices.

Next up: a security guard standing like a bouncer at the bar on the plane. Got a problem buddy? You’re eee outttttt

@Danman… As a “Globe Trotting” Collage Student Dan I can see where your coming from; “Low Cost” seems to be the nexus of your argument. Hospice, Budget Motels, Rent a Wreck , McDonald in the states, Zimmer Fre, Noodle Shops, Bistros, Chop Sui Joints, bus station lunches counters overseas, etc… They to will pass with a job and time. LOL. @Flightfan84 has the right idea. Regards, Max

Yes, low cost is the argument. I can afford travel either way, I don’t mind a low cost option but it isn’t necessary for me. I would prefer to have better service, but I’m just pointing out the tradeoff.

These posts pose no value to this community. All this is doing is bringing negativity and salt to these topics.

Really though, what’s the point your trying to bring across with these posts?

US airlines congrats :0 lmfao this airline drama is kinda funny though.

I love united airlines but common. They are making headlines like everyweek or something. They gotta sell a plane now to make back the money they lost from passagers ;)

I somewhat agree with your statement

The Media is pretty desperate to run any news at this point. They’ve been dragging high profiles and running them not just to, but through the ground. Just take the Pewdiepie and Youtube saga. Now there’s attention on airlines misbehaving, so they’re jumping onto the band wagon and making as much as they can.