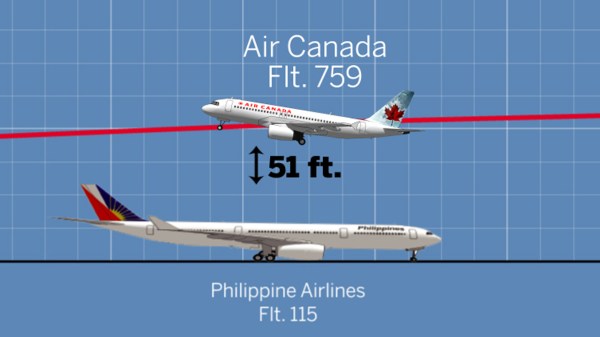 Evidence lost in bureaucratic cover-up. Outrageous response worse than United’s following the dragging of a passenger off a plane.

Now Im sure there wasnt anything nefarious reason behind it but more of a “we dont have to so we wont do it” approach. I agree there needs to be an immediate report for near misses, especially this one.

I never have ever trusted the FAA anyway. A lot of coverups seem to happen. Even with the alleged bribe to allow the B787 to be airworthy again.

If true, this is a true shame. These are the organizations that I always cite when ranting about how people think flying isn’t safe…
btw I am not saying I suddenly don’t trust the FAA or something, just that it is a shame, and, if it continues to happen, the FAA won’t be trustworthy.

I think from what I’ve read “near misses” Happen more often then we may think most air to air but with no incident actually occurring I don’t think it should really raise to many red flags since pilot did follow atc instructions I’d assume immediately to pull up for a go around. Imo should be left to airline policy whether or not to ground the pilot if the faa hasn’t, even with an ongoing investigating. I would think that would automatically ground you but that doesn’t seem to be the case.

I do not want to know what Captain and First Officer of UAL1 saw there, that should be the worst image ever… a plane going down dirrct to you, 😣