Follow Up: Johannesburg Press. A hot air balloon carrying at least 14 people has crashed near the Buffelspoort dam in the North West, injuring two adults and a child.

Netcare 911 said one adult is in a critical condition and another sustained moderate injuries. They were stabilised at the scene before being transported to nearby hospitals.

A Netcare helicopter was sent to the scene to airlift a 4-year-old child to a Johannesburg hospital.

“The child is being flown to a level 1 trauma facility in Johannesburg that caters for the intensive care of children under the age of 16 years old who have been subjected to serious physical trauma,” Netcare said.

The cause of the accident is still being investigated.

It is safe, I have been in Kenya (the landing is the fun part, most of the time you will tun over sideways). But i almost lost my chapstick :( (and my phone) 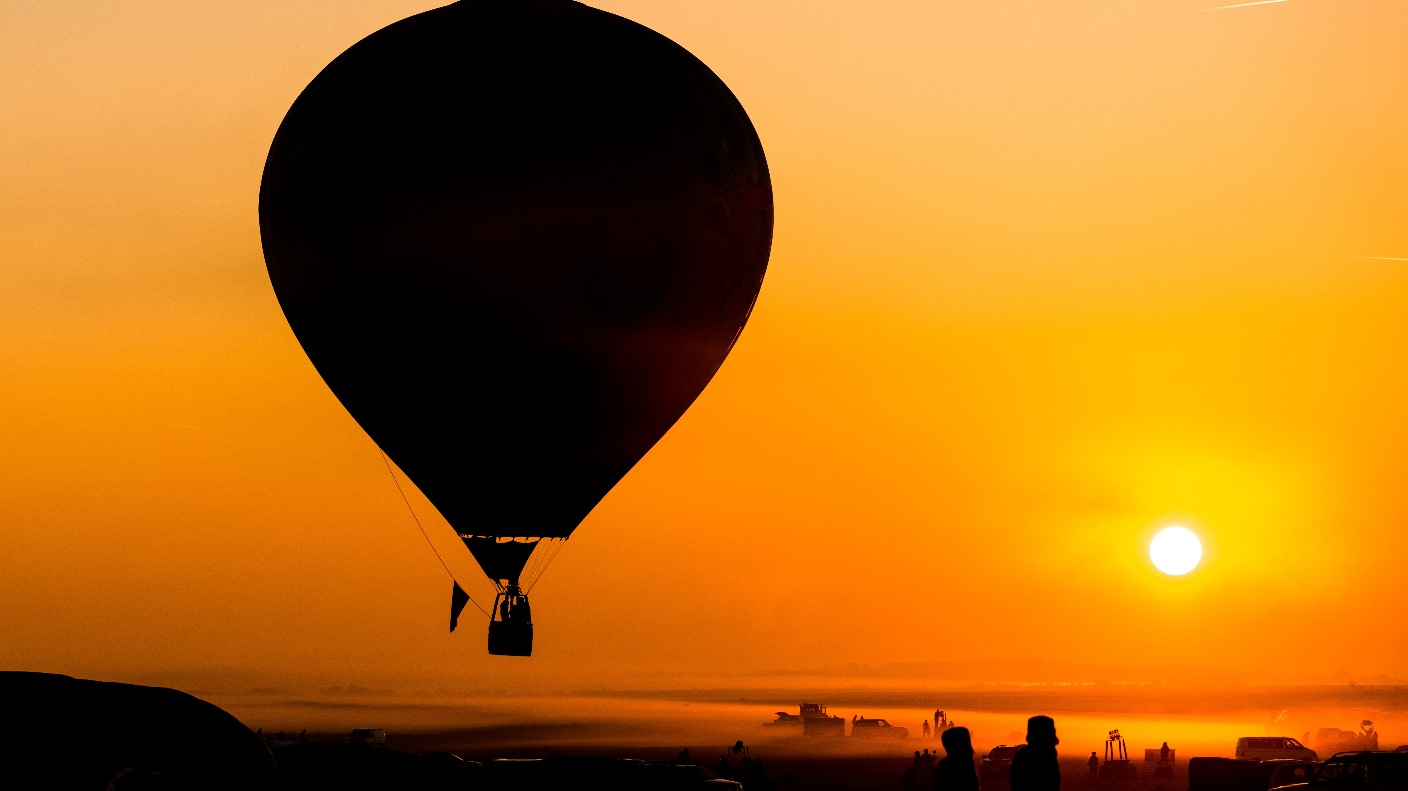 British mother dies after falling out of hot air balloon during South Africa...

A British mother-of-two has died after falling from a hot air balloon while on holiday in South Africa. Susan Astle, 48, plummeted 20ft from the balloon in front of her husband John and the couple's two sons after a strong wind flipped the...