Sadly, the injured passengers passed away in the hospital. There are now 5 confirmed fatalities. The pilot is the only survivor. 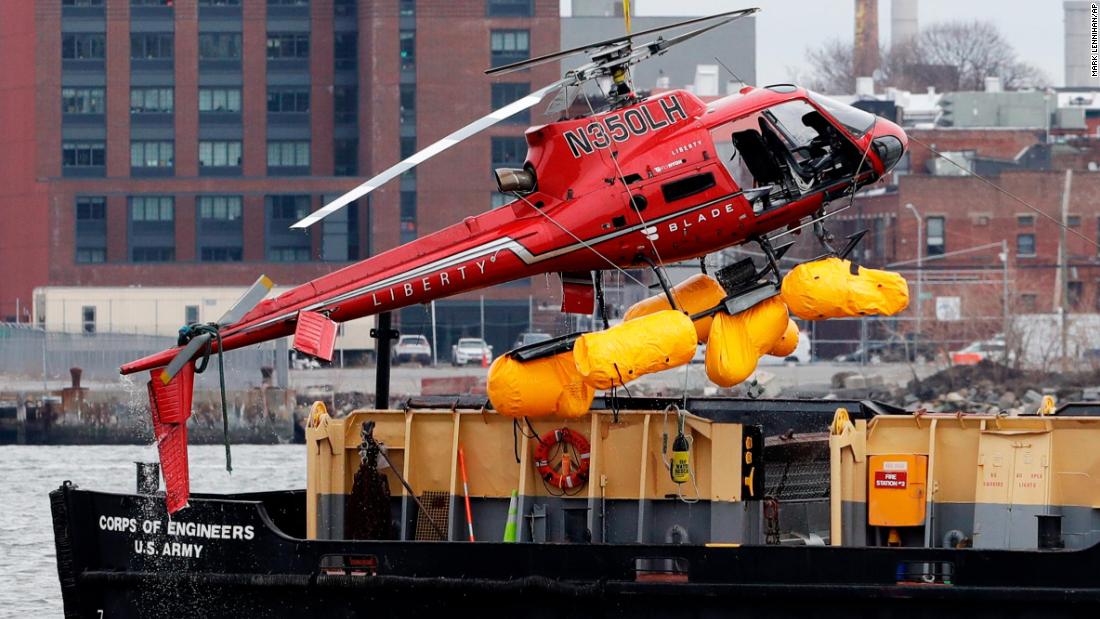 The pilot in the New York City helicopter crash told investigators that one of the passenger's bags may have inadvertently hit the emergency fuel shutoff button, causing the fatal crash, a senior law enforcement official said.

Wow two crashes in the same day. So sad😞

It was all over the news here. It’s a terrible accident and I wish the best to the investigators to figure out the cause of the engine failure.

Helicopter crash landing in the water is something you train for in the military. They tend to flip upside down almost instantly, which is why they have simulators for it. Knowing how to react due to training probably saved his life, but it’s only a guess. I have no knowledge of anyone who was on board or what their backgrounds were.