MaxSez: Times are changing. There was a time you wore a suit & tie to fly. Now you bring a first aid kit. 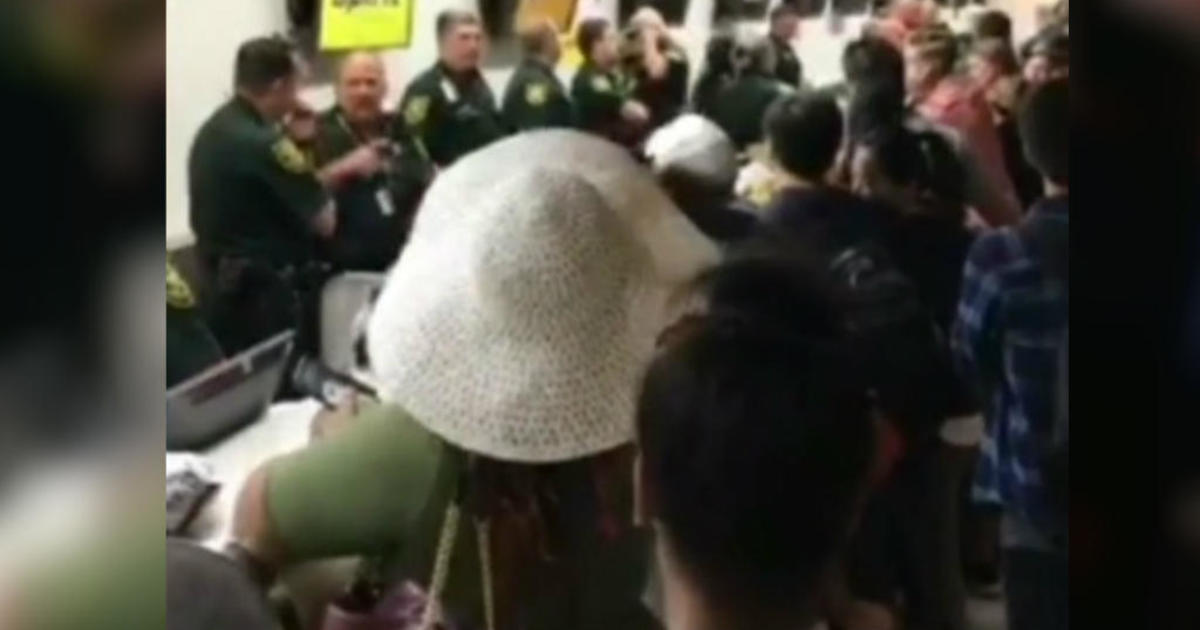 Or a bodyguard and a full on medical team…

This is ridiculous. Do people not have respect for anyone or more importantly themselves? Grow up now.

talking about the pax, this isn’t a rant, haha.

It was bad enough with pax throwing temper tantrums because they missed their flight(s), now they’ve turned on each other.

People need to relax. Yes it’s distressing and irritating to have your flight canceled but it is far from the end of the world. (Personally I’d never fly Spirit to begin with).

In a time of instant gratification and high speed results, yes people have absolutely lost the virtue of patience. Understanding is out the window. I saw this kind of stuff first hand during the Delta power issue while stranded in San Diego. Also these reporters need to head back to grammar school, in no way whatsoever is a riot depicted in these videos.

It all started with the track suit then the pillows and pajamas, the moment we allowed that, there was no longer a need to have etiquette on a plane. If you’ve ridden a bus or train in a big busy city, you know its a very odd place. (Dont ride the bus in L.A)

It is an inconvenience, no argument there. Plans can be amended, but if you get yourself arrested you’ve just added a whole lot more inconvenience to your situation. I see grown adults in the video that should be entirely capable of managing their emotions and behavior.

precisely. you may miss out on that expensive chauffered bentley you booked to get you to the hotel, but i’m fairly sure a lawyer is more expensive. and the cost of going to jail for assault or whatever (i’m not a law expert dont judge me)

Lol, good points. And just for fun, if you didn’t hire the expensive chauffeur with the Bentley you could probably afford to not fly Spirit in the first place. 😉

exactly. unless you maxxed out a credit card or something to impress someone. and anyway, flying spirit isn’t a good way to impress them lol