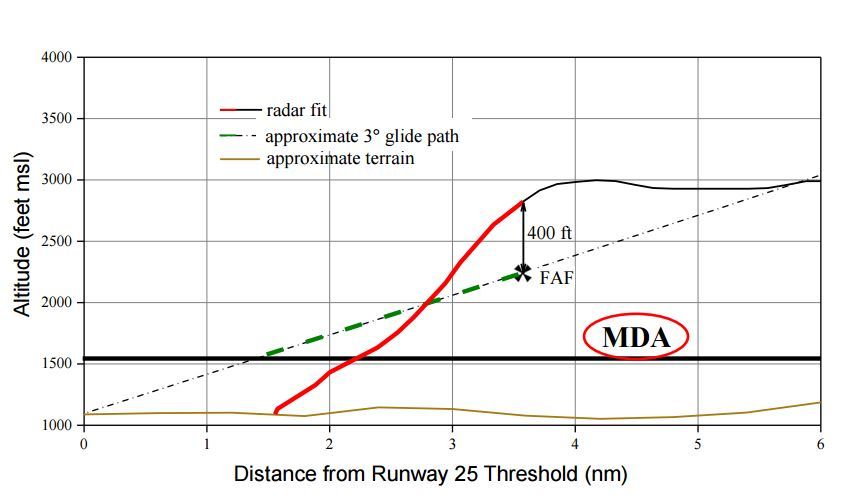 18 October 2016
The U.S. National Transportation Safety Board (NTSB) determined that the flight crew’s mismanagement of the approach and multiple deviations from standard operating procedures caused the Nov. 10, 2015, crash of a BAe-125-700 jet in Akron, Ohio. The charter company’s casual attitude toward compliance with standards was a contributing factor in the accident.

Execuflight flight 1526, en route to Akron Fulton International Airport, was on a non-precision approach and descended below the minimum descent altitude, even though the pilots did not have the runway in sight. When the first officer attempted to arrest the descent, the BAe 125-700A entered an aerodynamic stall and crashed into a four-unit apartment building, killing all nine persons on board the airplane. There were no fatalities on the ground.
The NTSB investigation revealed that the crew deviated from numerous standard operating procedures. For example, contrary to the company’s practice of having the captain fly the airplane with revenue passengers on board, the first officer was flying, and the captain was monitoring. Also, the captain’s approach briefing was unstructured, inconsistent, and incomplete, and, as a result, the flight crew had no shared understanding of how the approach was to be conducted.
When it became apparent that the approach was unstabilized, the captain, who was ultimately responsible for the safety of the flight, did not take control of the airplane or call for a missed approach.
Based upon the findings from the NTSB’s investigation of this accident, the Board issued nine safety recommendations to the Federal Aviation Administration, two to Textron Aviation, and two to Hawker 700- and 800-series training centers. These recommendations include requiring flight data monitoring and safety management systems for Part 135 operators and improving pilot training on non-precision approaches.

Thanks for sharing this, interesting.