This should be a good thing for LAX, it’ll consolidate OneWorld carriers between TBIT and T5 and SkyTeam carriers between T2 and TBIT (with a connector being built in the future I believe). Hopefully should make connections easier.

Let’s just hope they don’t have any hiccups moving Airlines like the opening of T5 at Heathrow.

A big move has already happened before at LAX. In 2014, American moved from terminals 2 and 3 to terminals 4 and 5, similar to what is happening now.

Well, Copa will have a headache for a while.

The move has entered its first stage… 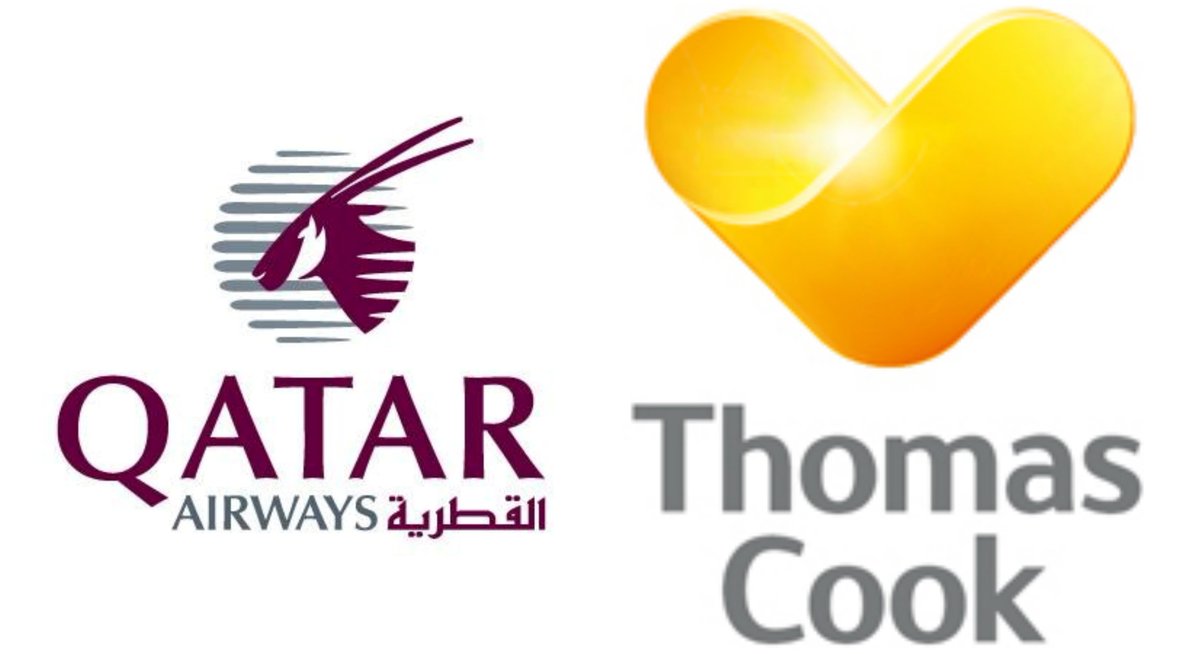 I hope I can see some good international airlines when I’m there in exactly one week. 😬😬

Again I’m only one exact week away (I leave May 09th) and I’m hoping I can catch the good action before they begin moving everyone around.

Going spotting this week at lax

Sweet! There are a few new airlines flying into there now like the Austrian, try and catch them.

Same here! I need to see my grandmother so I’m flying over there on the 5th and coming back on the 7th on Delta. I need to get my last glimpse of T5 before it’s de-Delta-fied!

Delta have started to move to T2 and T3, whilst JetBlue, Virgin America, Allegiant, Frontier, Boutique Air, Volaris and Sun Country all moved to the south side last night. Apparently no move related delays reported yet.

Los Angeles International Airport on Friday night began moving 15 airlines to new locations in the central terminal area, the largest relocation of carriers in the history of the airport.

Enjoy your (relatively-) new terminal! We made sure that it looked fresh and clean for you before we left!

Thanks! Glad that we haven’t seen any disruption.

Glad I got out of there before the move.

Lol Virgin Australia is moving too 😶

Well it’s not a massive move for Virgin Australia because they just have a few 777s flying there.