Hello everyone! Welcome to the Seattle flyout! Hosted by me, @flyin_hawaiian and my friend @United403! 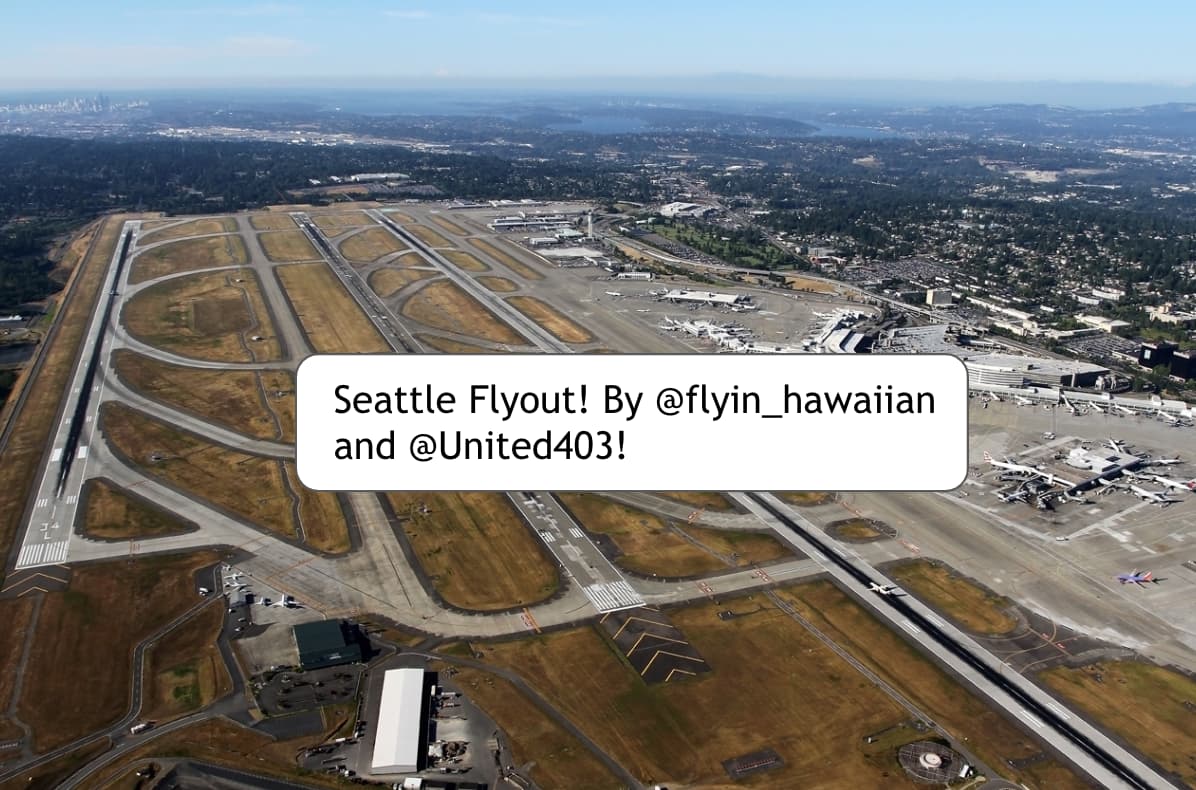 Pages for logged out editors learn more Washington (/ˈwɒʃɪŋtən/ (listen)), officially the State of Washington, is a state in the Pacific Northwest region of the Western United States. Named for George Washington—the first U.S. president—the state was formed from the western part of the Washington Territory, which was ceded by the British Empire in 1846, by the Oregon Treaty in the settlement of the Oregon boundary dispute. The state is bordered on the west by the Pacific Ocean, Orego...

Pages for logged out editors learn more Seattle–Tacoma International Airport (IATA: SEA, ICAO: KSEA, FAA LID: SEA), branded as SEA Airport and also referred to as Sea–Tac (/ˈsiːtæk/), is the primary commercial airport serving the Seattle metropolitan area in the U.S. state of Washington. It is in the city of SeaTac, which was named after the airport’s nickname “Sea-Tac”, approximately 14 miles (23 km) south of Downtown Seattle and 18 miles (29 km) north-northeast of Downtown Tacoma. ... 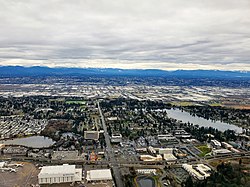 Pages for logged out editors learn more SeaTac /ˈsiːtæk/ is a city in southern King County, Washington, United States. The city is an inner-ring suburb of Seattle and part of the Seattle metropolitan area. The name "SeaTac" is derived from the Seattle–Tacoma International Airport, itself a portmanteau of Seattle and Tacoma. The city of SeaTac is 10 square miles (26 km2) in area and has a population of 31,454 according to the 2020 census. The city boundaries surround the Seattle–Tacoma ... 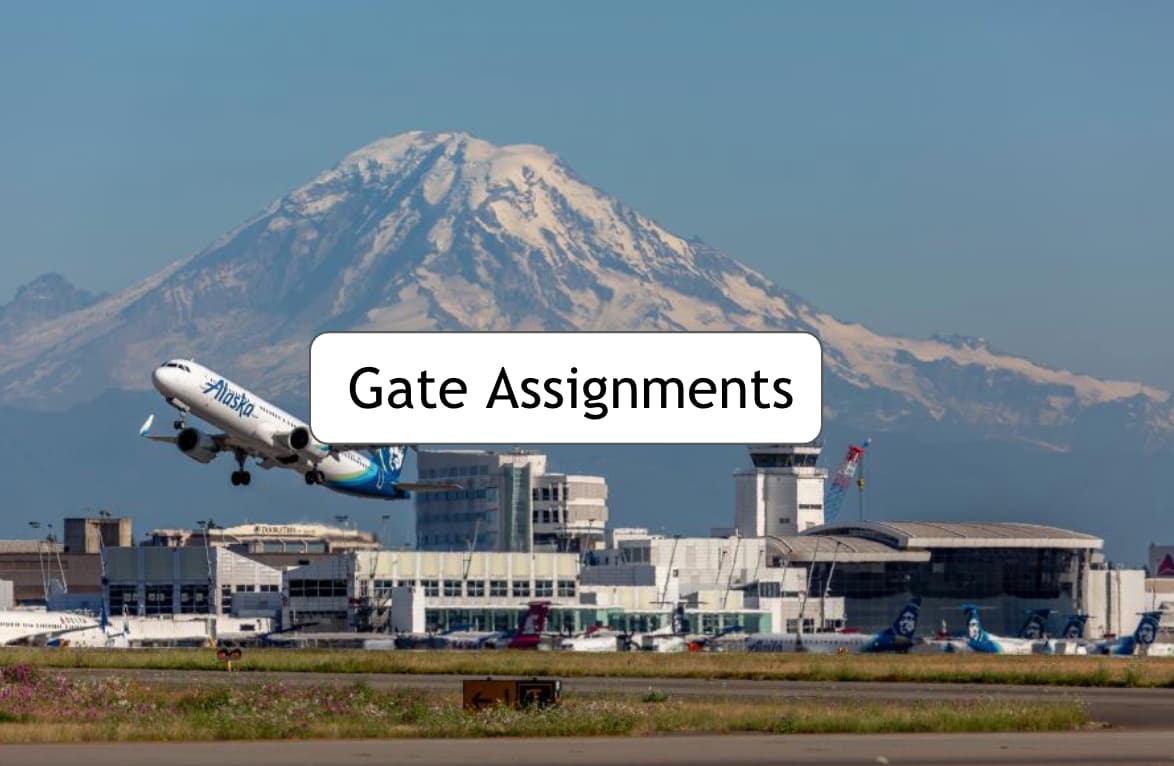 Flight plan suggestion
**Please get your flight plan from FlightAware to make this most realistic as possible!

@United403 @ThatOneFloridaAvGeek You two are signed up!

Well the thing is I don’t know my schedule on Jan 29th yet. I wouldn’t like to request a gate if it isn’t guaranteed that I come over. But if it’s the case, I’ll probably go for a long haul :)

Are you sure you have all the gates for each terminal?

Not 100% sure. Iʻll add more if needed and if you find anymore please PM me so I can add them.

Sure! Got you down! Thanks for coming.

Can I take s3 triple seven 300er to Japan

Is the event hst of est time