Making Terrible Photos Inside An Air Base (EBBL)

Hello everyone! I’m back again with yet another spotting topic!

If you haven’t seen my last spotting topic, check it out: A Great New Angle .

So yeah, wow, it really hasn’t been long since my last spotting topic has it? Well I’ve got some time to make one so I thought I’d do it before I forgot again.

Anyway, I actually went to this air base a few months ago now on the 11th of September, I just never got around to posting the photos. Unfortunately the weather wasn’t great (typical in Belgium) so the shots aren’t as amazing as from my last topic. But oh well, can’t always get what you want huh?

So this “event” was actually done alongside an airshow that was being held a couple of kilometres away from the air base at Sanicole Airfield, so almost all participating aircraft actually departed and parked at the air base, so we didn’t get much stunt flying or stuff like that, but we definitely weren’t disappointed (aside from the weather).

As always, these shots are edited.

And now, the photos of course!

So one of the first aircraft we saw when we entered the apron area was definitely an unusual one, this Italian Air Force Piaggio P-180 Avanti (MM62161) sitting here covered up. It would depart later in the day. 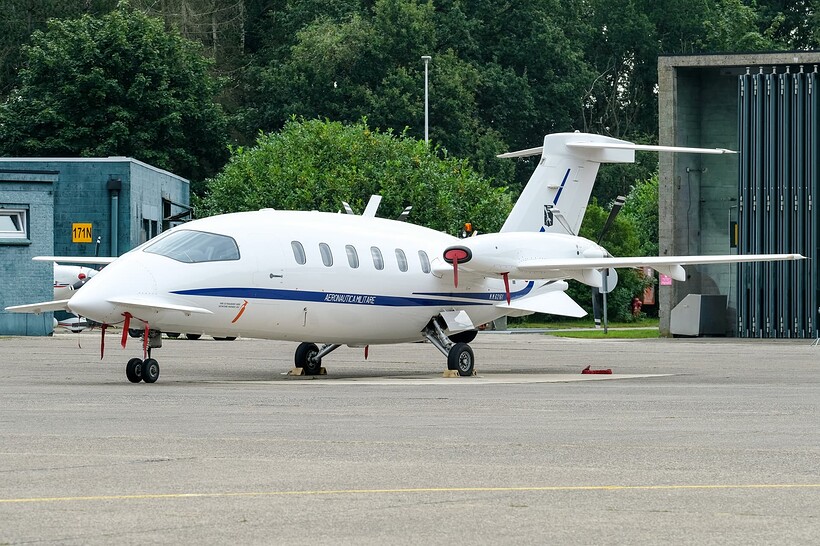 After walking for a bit to get to the runway, we noticed we were just on time to see this mighty Royal Netherlands Air Force Boeing CH-47 Chinook (D-665) take off to return to it’s home base at Gilze-Rijen Air Base (GLZ/EHGR). 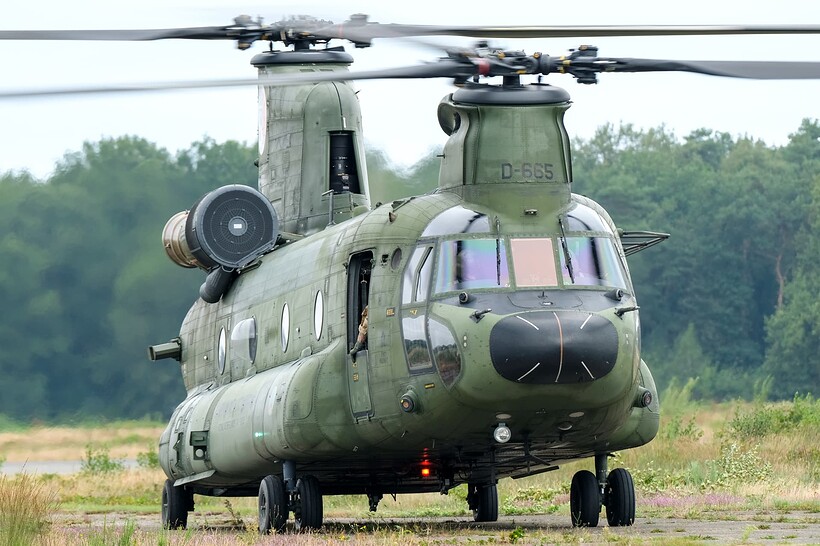 After some more helicopters coming and going, we got to see one of the best looking helicopters ever (in my opinion), this Belgian Air Force Agusta A-109 (H26) flying over the runway with this stunning paintjob.

(Lighting was terrible, and the type of clouds didn’t help.) 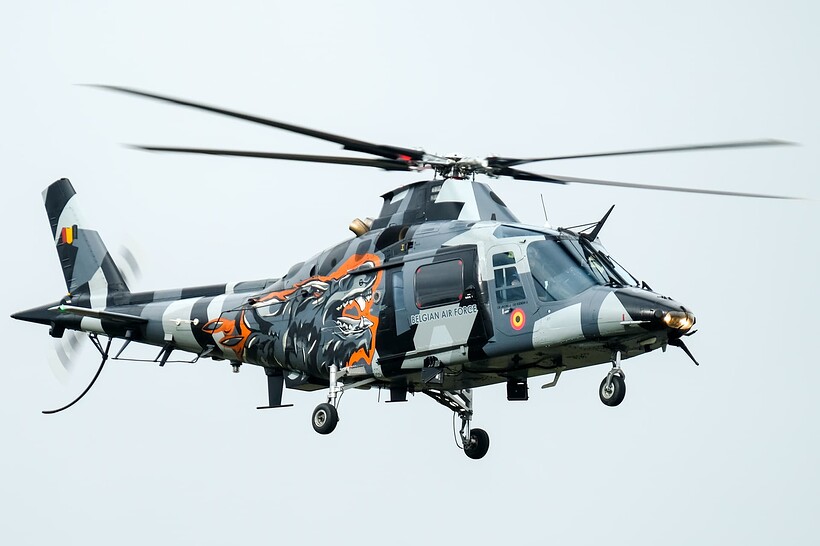 After a while of more awesomeness, we got to see this French Navy Grumman E-2C Hawkeye (165455) depart to go perform over Sanicole. 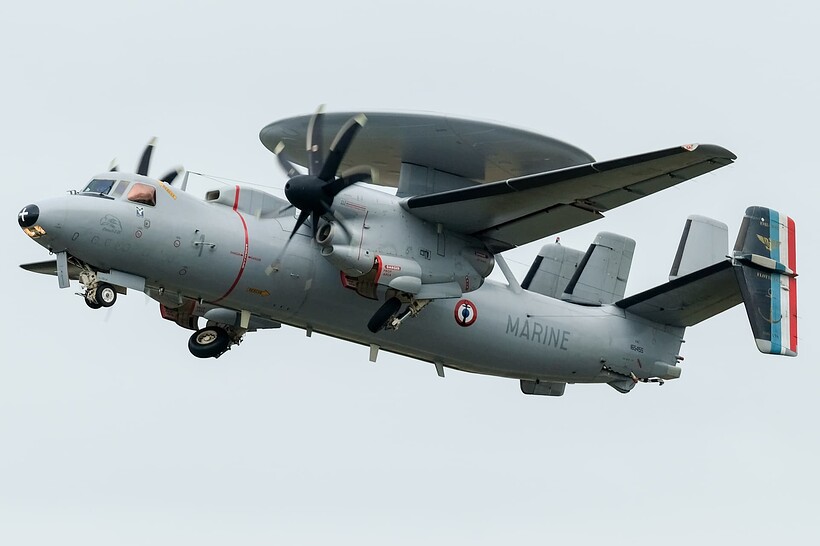 After some more time passed (and more stuff departed and arrived) we got to see and hear this Hungarian Air Force Saab JAS-39C Gripen (33) banking overhead, absolutely blasting our eardrums.

(Fun fact, this is somehow my most liked photo on Instagram.) 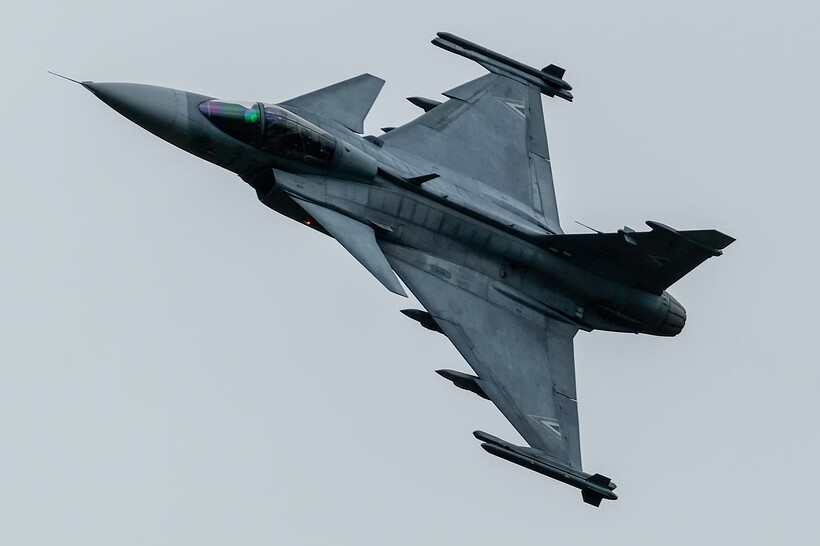 Then, we heard something that we didn’t expect. The weather over Sanicole (the airfield where the actual airshow was) had gotten a bit worse… and just when they were about to get a flyover of the biggest aircraft of the day. So the air base’s tower controller was pretty much like “hey, why don’t you come fly that beauty over our runway a couple of times”.

So that’s exactly what they did;

We got treated to the stunning Air Belgium Airbus A340-300 (OO-ABB) doing a low flyover of the runway. That was my first time seeing an A340, and Air Belgium, so you can probably imagine my excitement at that moment. 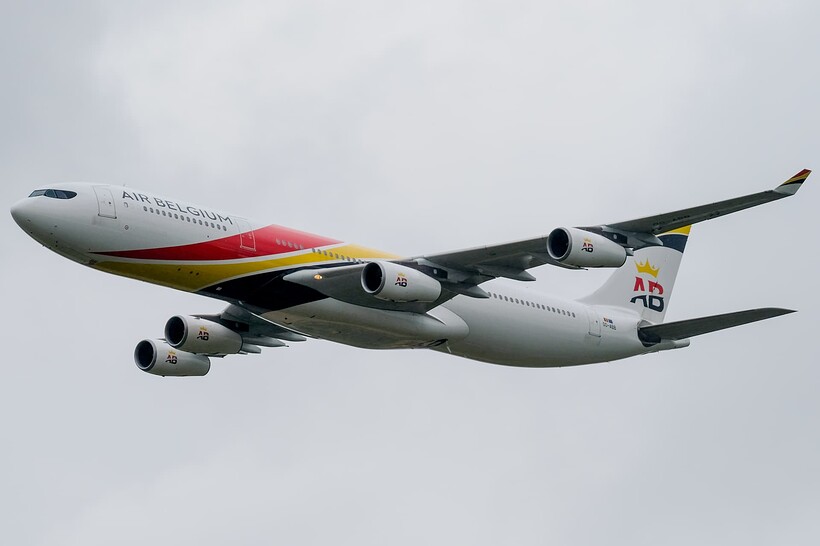 A while later, once I had actually calmed down a bit, the Red Devils Formation Team had departed, and were doing some fly-by’s in formation with their SIAI Marchetti SF.260M aircraft. 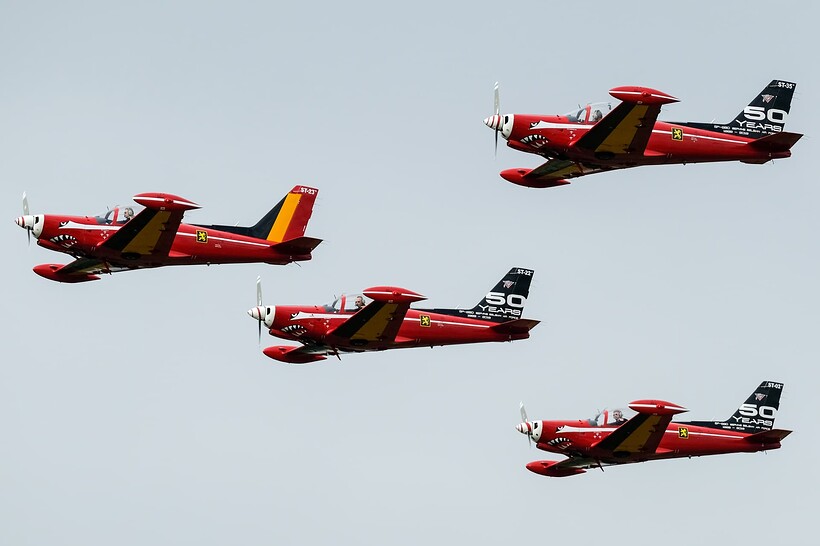 Continuing with the fly-by’s, the Royal Netherlands Air Force Historic Flight decided to come by with the oldest aircraft of the day, this beautiful North American B-25J Mitchell (PH-XXV) coming in from Gilze-Rijen Air Base (GLZ/EHGR). 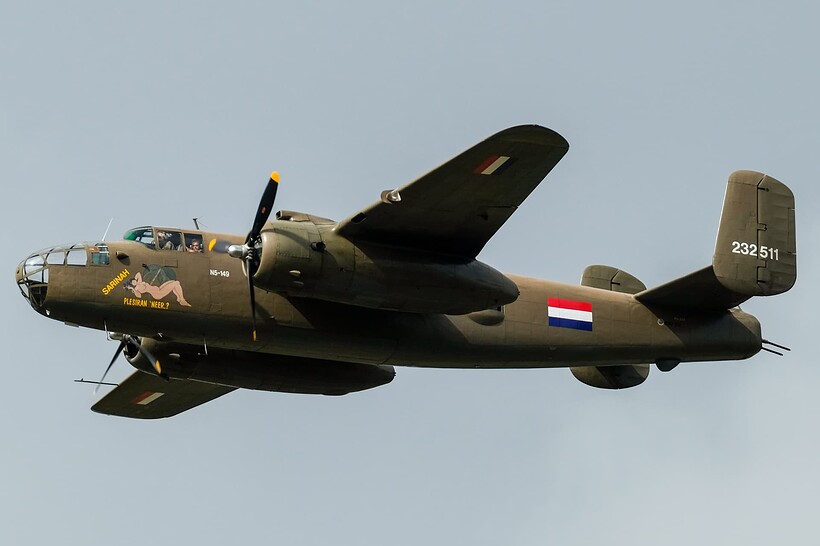 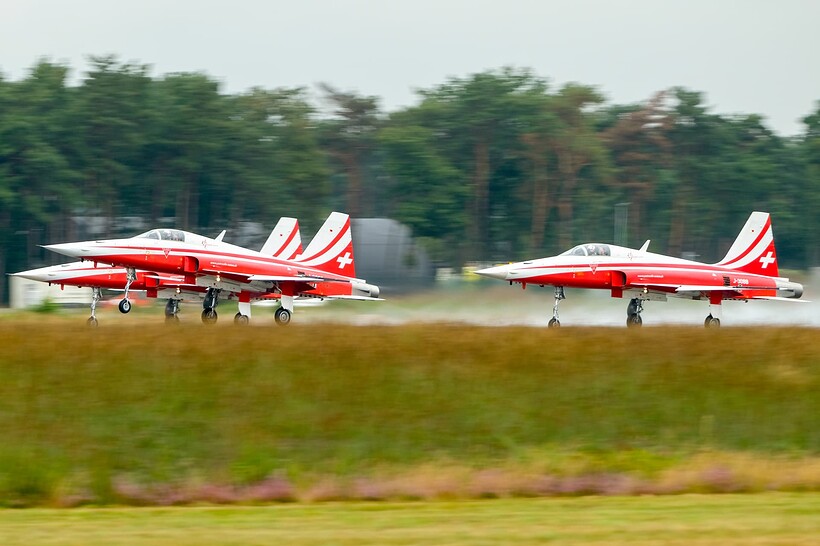 And last but certainly not least (I’ve used that phrase too much haven’t I?), the amazing Belgian Air Force solo display pilot “Vador” taxiing his General Dynamics F-16A (FA-101) to the runway for a very loud departure. 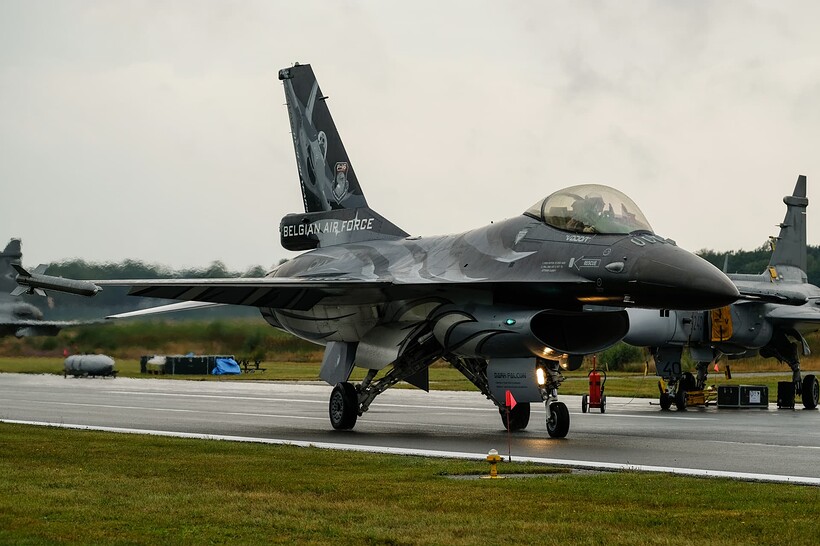 And that’s it! I absolutely hated the weather, but it’s not every day you get to spot inside an air base. If anyone is interested in a part 2 for more of these shots, do let me know.

Anyway I hope you all like the shots! And of course, let me know what you think of them.

See you next time everyone!

@AirBelgiumVA and @Baba I know you will like that, nice shot btw, happy ifc birthday

Thank you and thank you again!

And a second thanks xD.

These are horrendous except all of them 🤢 😉

Had me in the first half, not gonna lie.

In all seriousness thanks mate!

Been to the airshow, what an experience
Great pictures Tim!👌

Thanks for taking photo of one of my favorite display teams, the Patrouille Suisse

@Ken_wei it was amazing to see them, very beautiful aircraft.

@Marina thanks a lot!

Yeah, I’m a huge airshow lover and especially military aviation ones so I just like the Patrouille Suisse for that reason

Hopefully I’ll be able to attend more of these events, and hopefully they’ll come by again then.