Madrid to Amsterdam in 10 replay screenshots

This Boeing 737-9K2 is just over 18 years old and still flying strong and with its original buyer - KLM. Today, PH-BXS will be taking us back to its hub having departed a very busy FNF featured airport in the Spanish capital. KL1698 is a routine flight operated by the Dutch carrier and usually takes around the 2 hour mark.

It’s a straight forward but lovely short haul route this - out of Spain, over France, Belgium before touching down in Holland. All went well on the flight today - great ATC departing out of LEMD, a nice straight out departure, all aircraft flying about well and as standard as they come.

Well, it was standard. That was until it transpired several aircraft were descending onto the same runway and although it could have been safe to continue, I chose the go around option. It seemed the best thing to do, just in case as I wasn’t 100% sure on the first outcome. Then, just as I was on final, another plane entered the runway and took its sweet time to depart - getting ready for the 2nd go around, it was finally rolling down the runway with enough space to make the landing. My concentration was a bit off after the last minute changes, and the landing wasn’t the best as a result - bouncy and slightly off centre line but still enjoyable.

Notes: As always, no hard editing was done to the photos, just some personal preference slight changes to the light and contrast and working with what is available – nothing fake added or taken away. 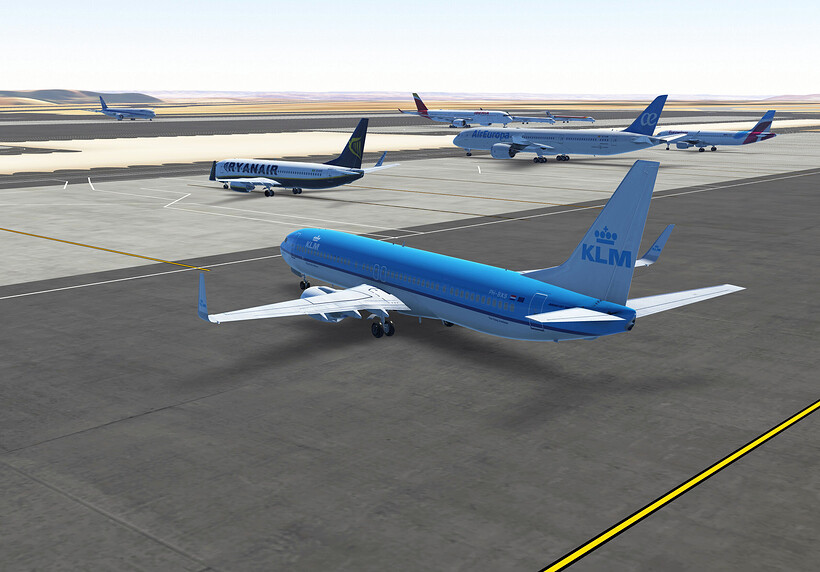 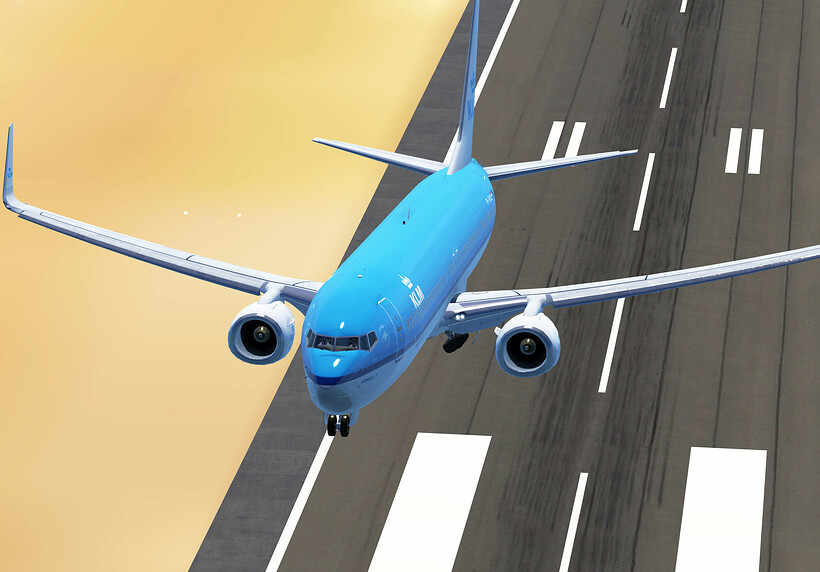 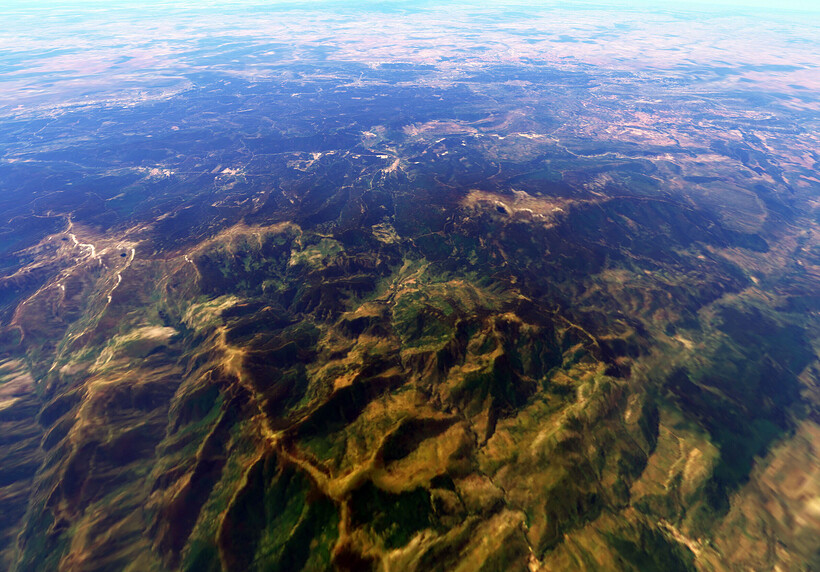 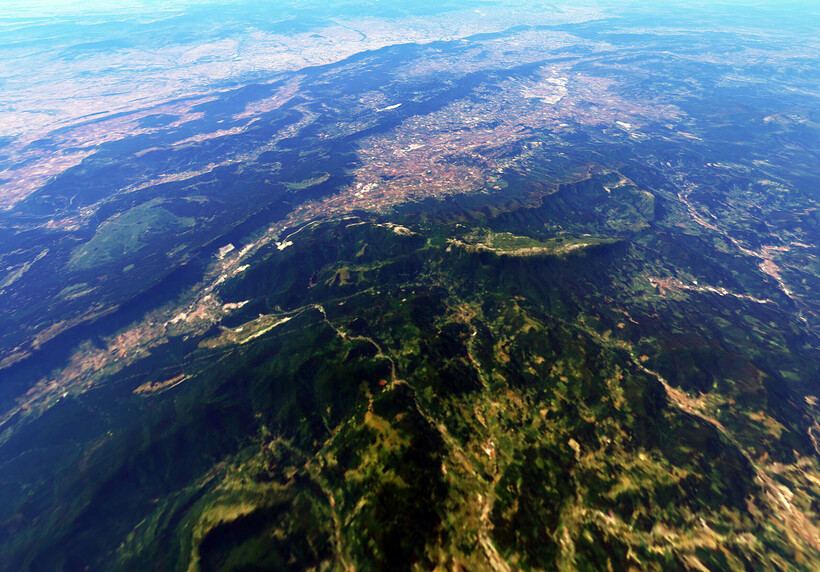 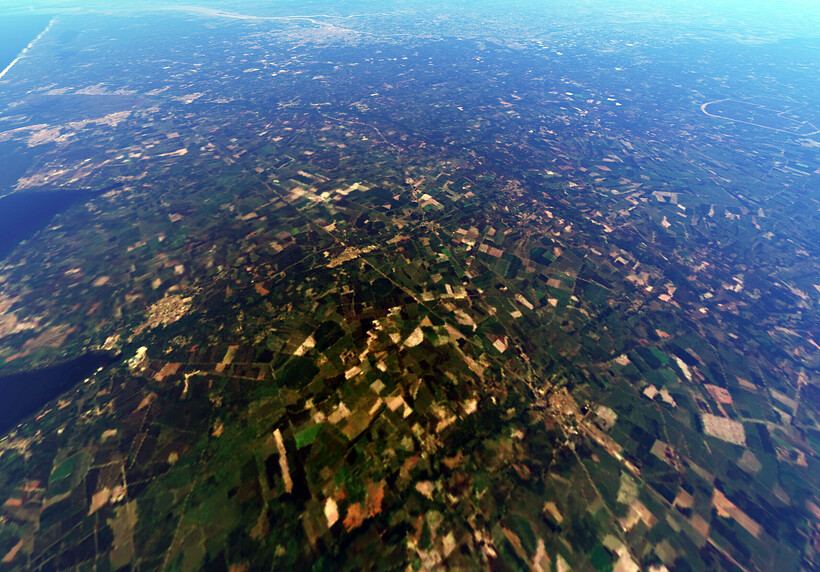 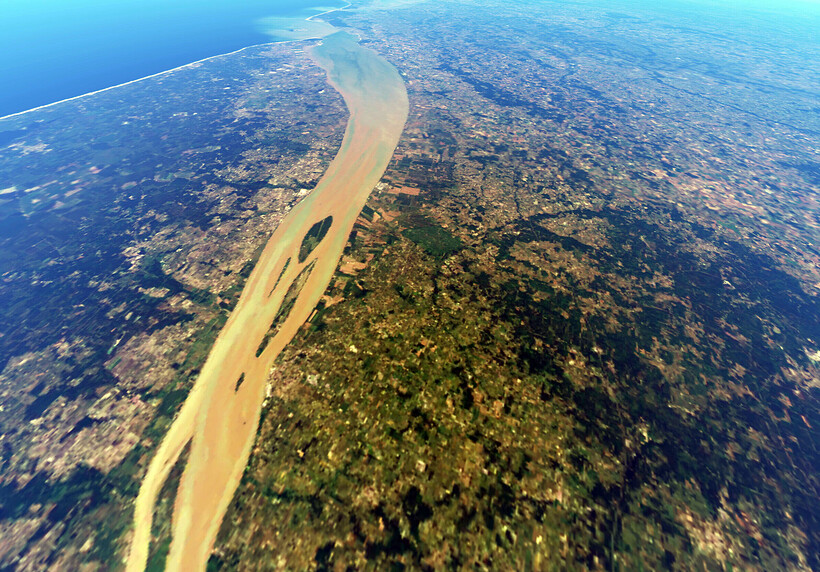 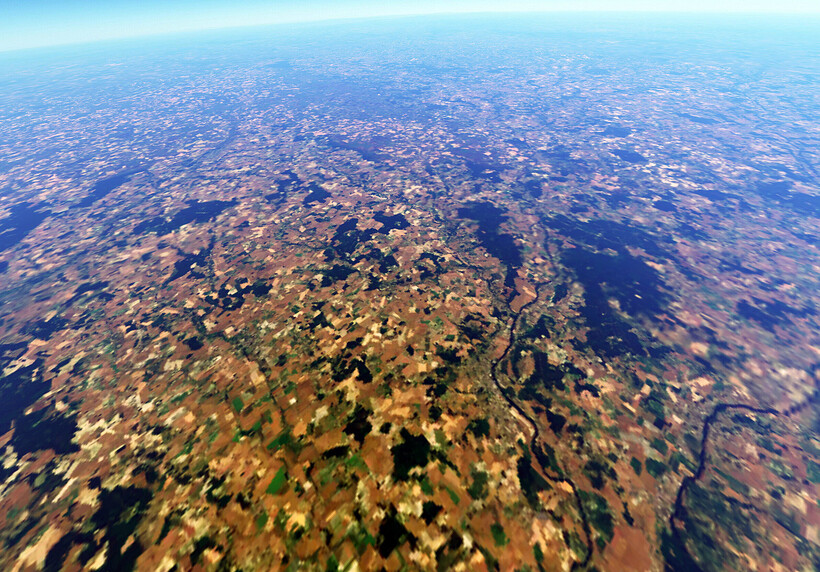 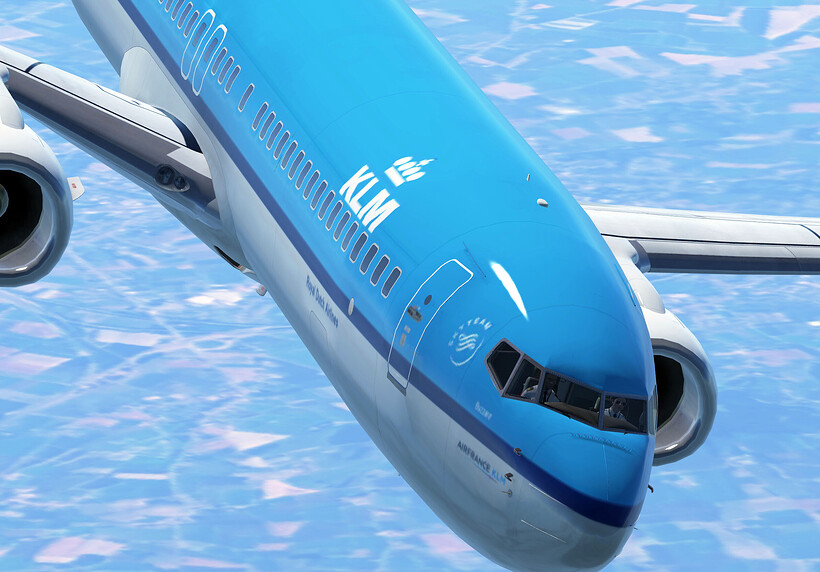 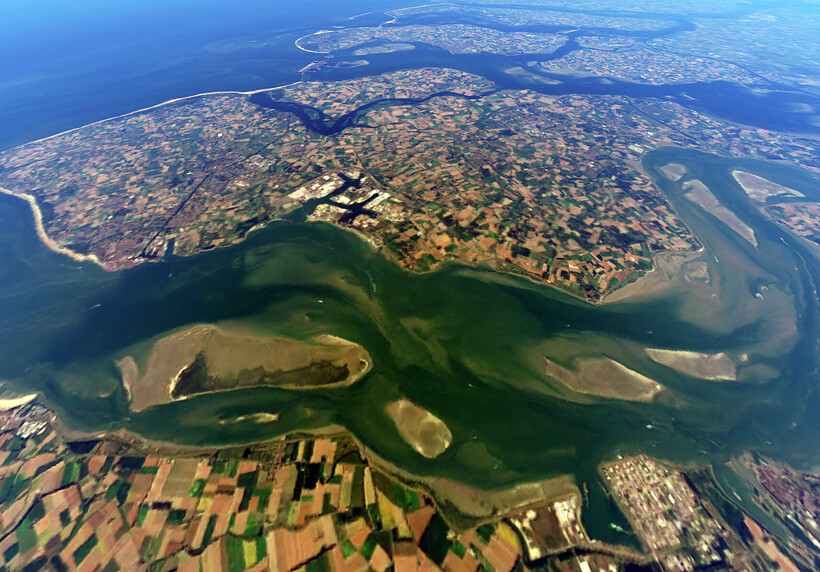 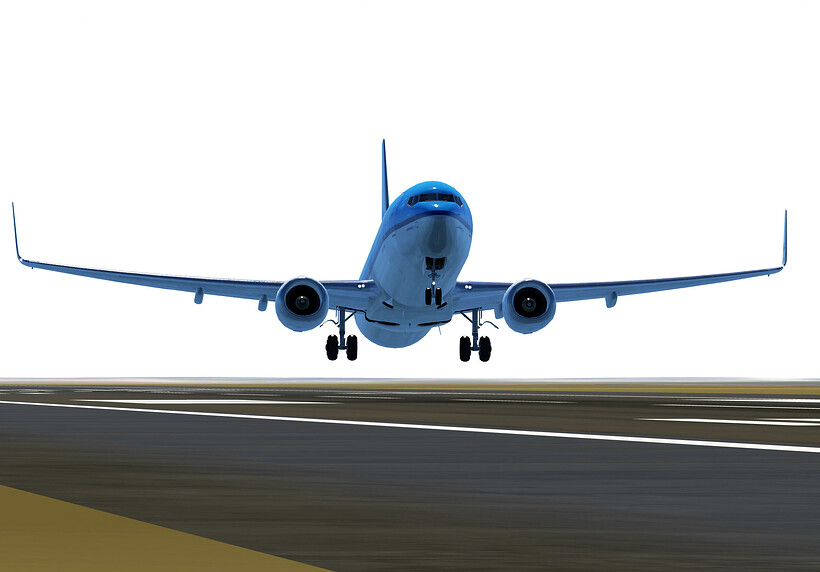 You are back at it again @Helmethead! Nice pictures and I hope you have enjoyed your flight. 👍

the scenery is AMAZING!!!