The M1 motorway, which runs next to East Midlands airport and directly under short final for runway 27 ([map] (ttps://goo.gl/maps/THHxtZzqJoG2)), was closed both ways for around 20mins last night to allow the approach of Jet2 flight LS670 from Gran Canaria to land, after the pilot reported a ‘fault indication’. The airport authorities (and presumably the pilot) took the decision to close the M1 as a ‘precaution’. 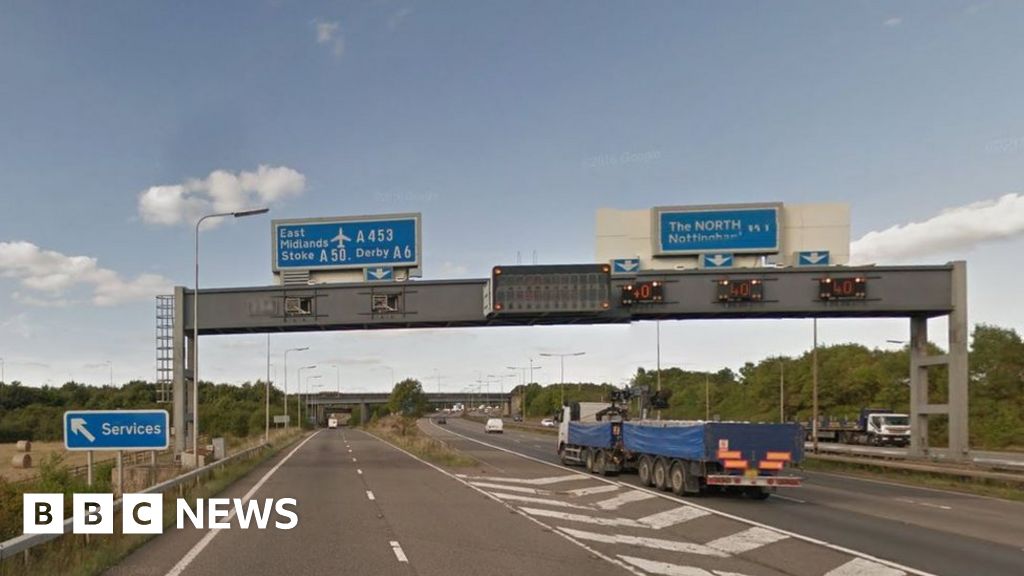 The motorway was shut near East Midlands Airport due to a Jet2 suspected malfunction.

Scary, must have been serious- double engine failure perhaps? Reminds me of the Kegworth air disaster (which I should definitely make a topic on). https://en.wikipedia.org/wiki/Kegworth_air_disaster

Very unusual indeed, it’ll be interesting to see what the malfunction was.

Hey, can you check your PM from me?

That’s really scary! I hope everything is going to be okay

Sorry, it must have got buried, I’ll take a look now. Just tag me in it next time :)

Not many details really. There’ll sure to be an AAIB report on the future about it sometime in the future. The only explanation we’ve been given is that ‘to give the plane a clear flight path’. That could mean 2 things-

Let’s see what the AAIB say.

Nice find! Didn’t even hear about it!

That very clever of them very clever. Thanks for the explanation sir. I really like the world when everyone is as a team.

Thanks! Do you know what happened on the plane??

Wow never heard of this until now.

Did the AAIB say something about the emergency yet?

(I read the whole article) Why does the motorway need to be shut? As if it’s going to fly 20 feet above the ground, and no way could it land on the motorway…

There had to be a good enough reason to close it, otherwise it wouldn’t have happened.

This popped up on FR24 as an alert, seemed like they had stopped on the runway a while before continuing to taxi, I thought maybe a gear failure but not sure now.

No. There will be a reoprt on it in a monthly bulletin sometime in the future, but this is likely months away.

It was a precautionary measure. I’d rather sit in traffic than risk the aircraft landing short of the runway and killing many people driving on the M1.