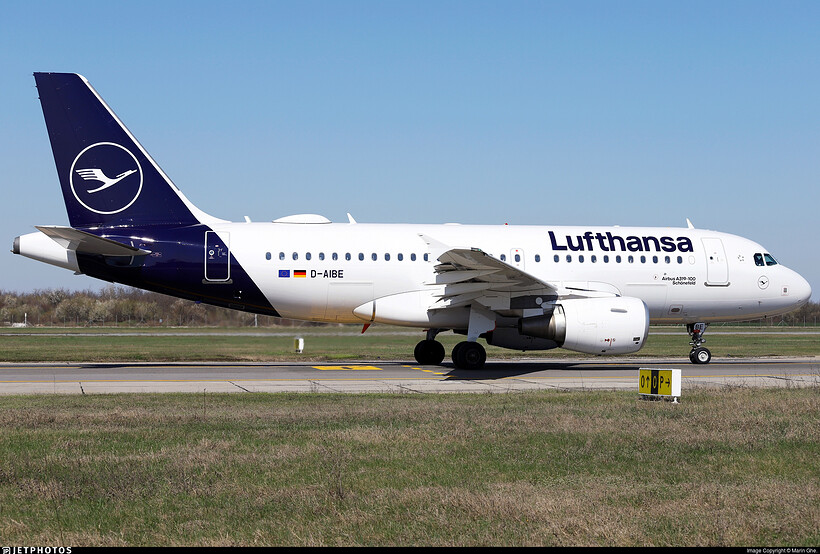 Deutsche Lufthansa, commonly known as Lufthansa, is the largest German] airline which, when combined with its subsidiaries, is the second-largest airline in Europe in terms of passengers carried. The name of the former is derived from the German word Luft meaning “air” and Hansa for the Hanseatic League. Lufthansa is one of the five founding members of Star Alliance, the world’s largest airline alliance, formed in 1997.

Besides its own services, and owning subsidiary passenger airlines Austrian Airlines, Swiss International Air Lines, Brussels Airlines, and Eurowings, Deutsche Lufthansa owns several aviation-related companies, such as Lufthansa Technik and LSG Sky Chefs, as part of the Lufthansa Group In total, the group has over 700 aircraft, making it one of the largest airline fleets in the world.
Lufthansa’s registered office and corporate headquarters are in Cologne. The main operations base, called Lufthansa Aviation Center, is at Lufthansa’s primary hub at Frankfurt Airport and its secondary hub is at Munich Airport where a secondary Flight Operations Centre is maintained.
Source: Wikipedia

The Airbus A319 is the smallest member of the A320 family in service with Lufthansa, measuring 33.8 meters from nose to tail. That’s 3.8 meters shorter than the basic A320 model. But all the aircraft in this family have a lot of features in common. This means that pilots need only one license qualifying them to fly all of them. The design similarities cut maintenance costs too. And passengers appreciate the feeling of spaciousness when they enter the cabin after boarding any member of the A320 family.
Source: Lufthansa

Thank you for reading my request! If you would like to see this livery in IF or enjoyed the topic, be sure to Vote, Like, and Comment!
See you in the skies! 🤗🛫

This doesn’t necessarily have too many votes, but it would be so so dope to have. At least for me since I am from Munich ^^

I want it , really so i voted!